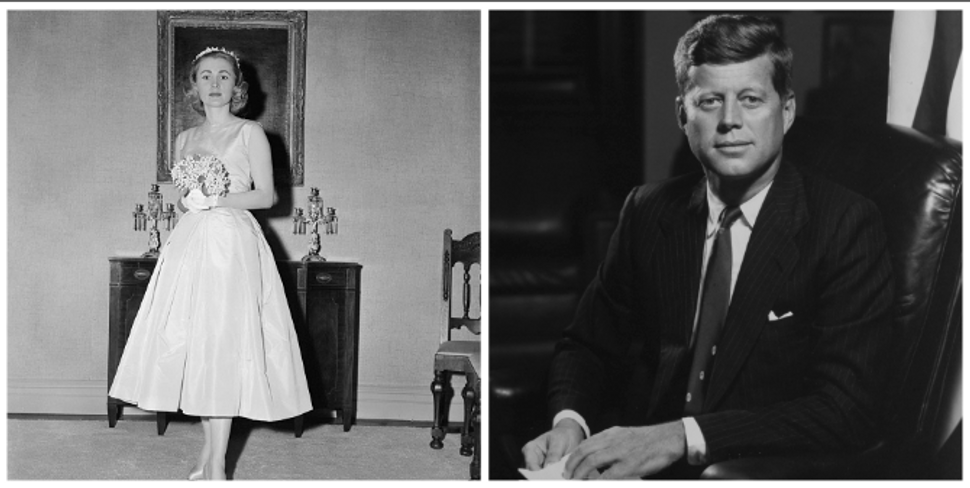 Escape from the news this summer…with stories about an American president’s extramarital affairs and the unequal power dynamics involved.

Less well-known than some of his other paramours, the Jewish Polish refugee allegedly had a summertime fling with Kennedy in the 50’s. “The Summer I Met Jack,” published in late May, chronicles the suspected affair between Kennedy and Clark, and the child that J. Edgar Hoover claimed they may have had. Author Michelle Gable told The San Diego-Union Tribune: “My biggest questions were: How did the son of one of the wealthiest men in the world end up with a Jewish refugee from Poland? If they were engaged in 1951, why did Alicia’s first husband threaten to name Jack in their divorce proceedings in the late 1950s? Why did the FBI say Bobby Kennedy paid her $500,000 of hush money shortly before the inauguration in 1961?” 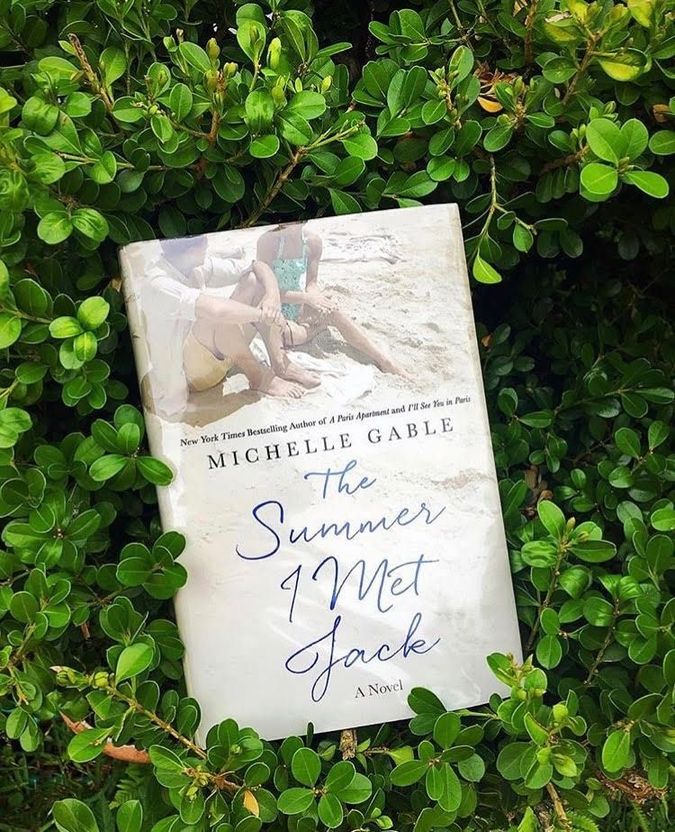 This isn’t the first book to explore Kennedy and Clark’s alleged clandestine relationship. In 1997, investigator and journalist Seymour Hersch wrote “The Dark Side of Camelot”, noting that FBI director J. Edgar Hoover claimed Clark was paid by the Kennedy’s to keep silent about their romance and their baby. That same year, The New York Times published a piece with deleted files from the F.B.I on JFK’s case where he allegedly paid off Darr (one name Clark has used) in 1961. One deleted portion from Hoover says, “a weekly magazine published in Turin, Italy alleged that Alicia Purdom (another Clark pseudonym,) the wife of actor Edmund Purdom, claimed that several years ago she was engaged to be married to John F. Kennedy, but the latter’s father vetoed the wedding because of Alicia’s Polish Jewish descent.”

When Clark died two years ago, leaving behind no heirs, curiosity about the affair resurfaced. But, like many women before Clark and many women who will come after her, the world may never know her true story.

Clark is gone. But other such “other women” are present, on the fringes of our national conversations. Think of Monica Lewinsky and Karen Mcdougal—- two women with completely different backgrounds (one a former White House intern, the other a former Playboy Playmate) who both had or claim to have had affairs with American presidents. The other great connection these women share is that they have been routinely silenced. And now, they’re asking to be heard.

Mcdougal has spoken up about her alleged affair with Trump and the tabloid company that suppressed her story from going public. In 2015, Monica Lewinsky spoke about ‘The Price of Shame’ in her Ted Talk and penned an essay for Vanity Fair this past March about emerging from “The House of Gaslight”— a place where one is blamed and ostracized.

We don’t know what Clark would have said if she’d lived in the aftermath of the #MeToo movement. All we can do now is imagine.