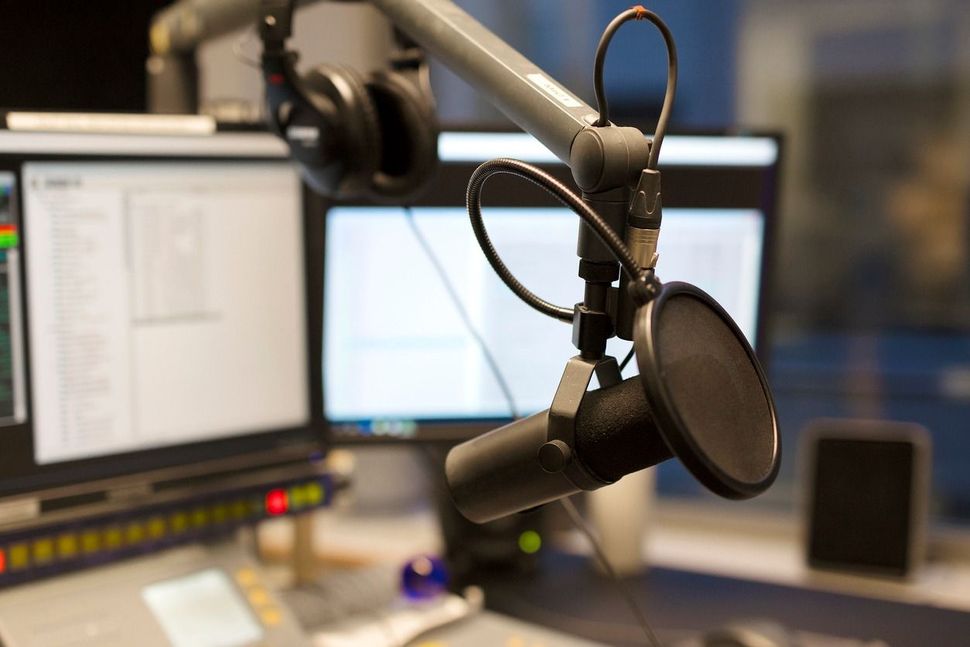 North Carolina Republican primary winner Russell Walker appeared on the white supremacist Stormfront Action podcast on Thursday. Walker has previously said that he believes Jews descend from Satan, and that God was a “racist” and “white supremacist.” The hosts of the podcast had to ask Walker to stop using the n-word during the broadcast.

“Jones is for real. He has strong ideas about Nazism,” Walker said on the podcast, according to The Daily Beast.