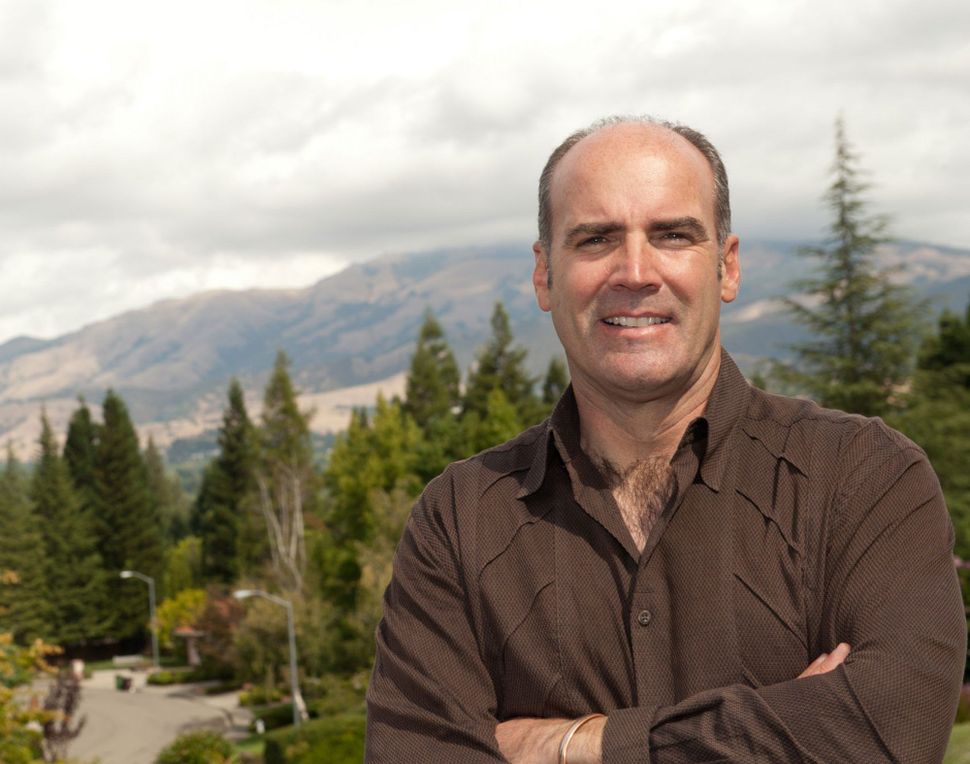 California Republican John Fitzgerald claims the robocalls received by people in the Bay Area — declaring that Jews are taking over America — are “unauthorized” and a “smear against” his campaign.

Although the call’s message is consistent with his anti-Semitic rhetoric — he’s an known Holocaust denier — Fitzgerald denied responsibility, writing on his congressional campaign site Wednesday that it was the work of a person known as The Road To Power.

“I want to make it clear, I am NOT responsible for this call and DID NOT authorize and/or give my permission to Road To Power or anyone else to have these messages go out to the public!” he wrote in the post.

He added that he first learned of the call from his wife and heard only a few seconds of it.

The call said, “Ban the Jewish takeover of America and restore our democracy by voting John Fitzgerald for U.S. Congress. Even if you are a registered democrat, it’s no longer a real democracy when the 2% ethnic minority that are Jews have dominance over America and used it to serve the foreign country of Israel.”

“Your vote for Fitzgerald means no more U.S. wars for Israel based on their lies, like the Jewish-conducted attack of 9/11,” it continues. “Don’t be swindled by their cliche slander of him as being a neo-Nazi, which only shows how dumb they think you are.”

In his statement, Fitzgerald calls The Road to Power, which he said funded the calls a “a despicable hate-filled person, dresses like a Nazi soldier, calls blacks ‘negroid ape creatures’ and openly hates Jews.”

“These seem designed to deliberately alienate the public against me and associate me with actual hate,” Fitzgerald said. “Personally I question his true motives and funding.”

Despite his disavowals, Fitzgerald’s campaign website includes plenty of anti-Semitic claims. It falsely says that 9% of U.S. government officials are dual citizens of Israel and that Jews played a “prominent role” in the African slave trade, and celebrates a “courageous” elderly German woman who was sentenced to two years in prison for denying the Holocaust.

“Why is the holocaust the ONLY historical issue that cannot be questioned without fear of fines and/or imprisonment in eighteen countries – and counting – throughout the world?” Fitzgerald wrote on May 16.

Fitzgerald won 24.8% percent of the vote to finish second in California’s “jungle” primary, in which the top two candidate from either party advance to the general election. He will face Democratic incumbent Rep. Mark DeSaulnier in November in the deep blue district stretching east from the Bay Area.

The California Republican Party has denounced Fitzgerald’s views. But it has not yet explicitly called on voters to support DeSaulnier.