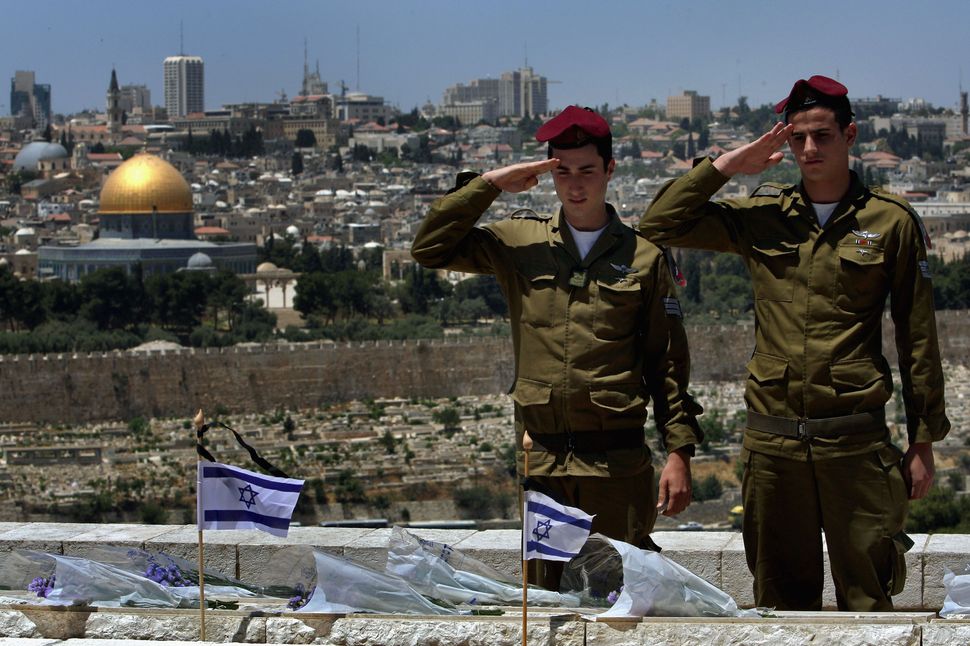 They stand among the stones
as though not knowing where to turn.
The fathers, their faces melting, memory-weary
like broken branches hanging from the tree. The wives
pity-less, their eyes as wide open as the owl’s.
The mothers are emptied as if they’ve swallowed an abyss.
Others shudder as though wanting to shed their bodies
and flee to somewhere else.

Oh, beautiful country, pursuing
us from one end of the world to the other
in yellow and green fields in cloud shadows.
Even with thorn and thistle, with nettle and briar, you seduce
to enter you, to penetrate deep deep within you
body into body to no end.

What a terrible love, year after year, this ceaseless memory
always tearing open the wound until it blooms again and again
in this maddening spring becoming already
shorn summer, to the burnt expanses in the unbearable light
and now this aroma in the air mixes with the smell
rising from the ground and from the pallid stones.
Oh, my son.

From “In the Illuminated Dark: Selected Poems of Tuvia Ruebner.” Translated by Rachel Tzvia Back. (Hebrew Union College Press, in collaboration with University of Pittsburgh Press, May 2014.)