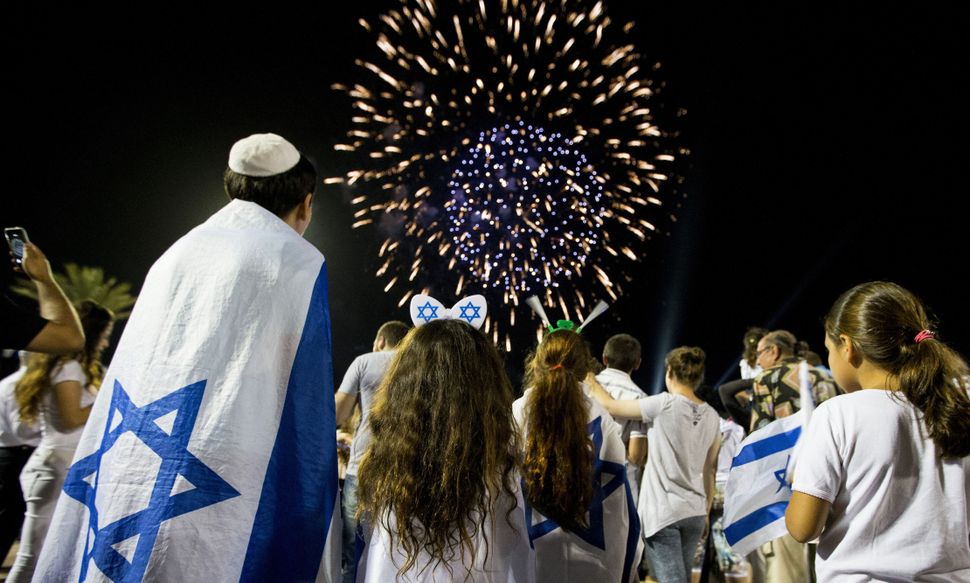 JTA) — Yom Ha’atzmaut, Israel’s Independence Day, falls on April 23. In honor of the Jewish state’s 67th birthday, we present, in no particular order, 10 little-known aspects of its history.

Iran and Israel enjoyed mostly good relations up until the Islamic revolution that overthrew the shah in 1979. Iran recognized Israel in 1950, becoming the second Muslim-majority country to do so (after Turkey). Iran supplied Israel with oil during the OPEC oil embargo, Israel sold Iran weapons, there was brisk trade between the countries, and El Al flew regular flights between Tel Aviv and Tehran. All that ended a week after the shah’s ouster, when Iran’s new rulers cut ties with Israel and transferred its embassy in Tehran to the Palestine Liberation Organization. Even after 35 years of hostilities, however, Iranians have less antipathy toward Jews than any other Middle Eastern nation. A 2014 global anti-Semitism survey by the Anti-Defamation League found that 56 percent of Iranians hold anti-Semitic views — compared to 80 percent of Moroccans and 93 percent of Palestinians in the West Bank and Gaza. For more on Israelis in Iran, check out the 2014 documentary, “Before the Revolution.” 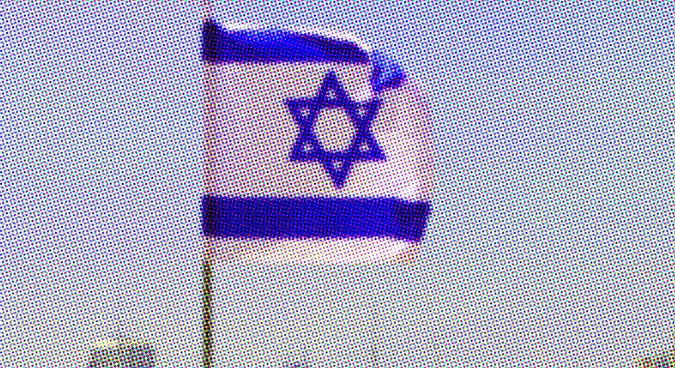 2) Israel is home to hundreds of Nazi descendants.

At least 400 descendants of Nazis have converted to Judaism and moved to Israel, according to filmmakers who made a documentary about the phenomenon several years ago. In addition, others converted to Judaism or married Israelis but do not live in the Jewish state – such as Heinrich Himmler’s great-niece, who married an Israeli Jew and lives overseas. In Israel’s early years, the state was roiled by a debate over whether to accept German reparations for the Holocaust (it did), and Germany remained a controversial subject: From 1956 until 1967, Israel had a ban on all German-produced films. 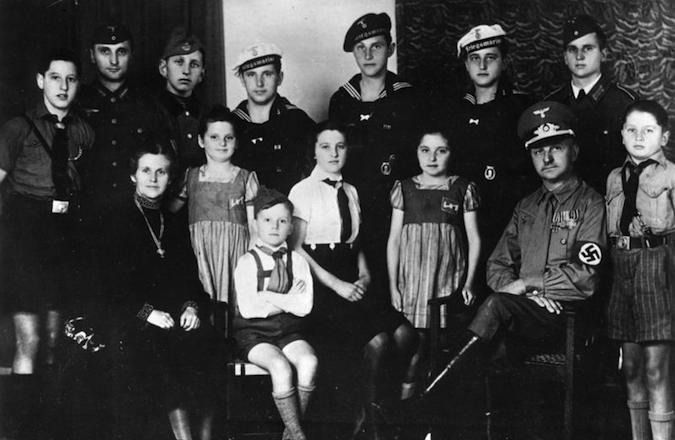 A pro-Nazi family with 12 children in Third Reich Germany. Image by Wikimedia Commons

The tiny pasta balls known as Israeli couscous – called ptitim in Hebrew – were invented in the 1950s at the behest of Israel’s first prime minister, David Ben-Gurion, who asked the Osem food company to come up with a wheat-based substitute for rice during a period of austerity in Israel. The invention, which Israelis dubbed “Ben-Gurion’s rice,” was an instant hit. 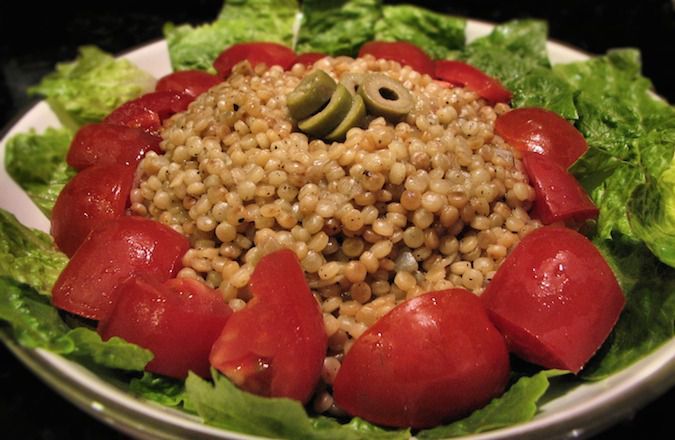 Israeli couscous was invented in the 1950s. Image by Wikimedia Commons

The first Israeli TV transmission did not take place until 1966, and at first was intended only for schools for educational use. Regular public broadcasts began on Israeli Independence Day in May 1968. For almost two decades more, Israel had only one channel, and broadcasts were limited to specific hours of the day. A second channel debuted in 1986, and cable was introduced in 1990. Today, Israeli TV is a popular source for Hollywood scriptwriters: “Homeland” (Showtime), “In Treatment” (HBO), “Your Family or Mine” (TBS), “Allegiance” (NBC), “Deal With It” (TBS), “Tyrant” and “Boom” (Showtime) all are remakes of Israeli shows. 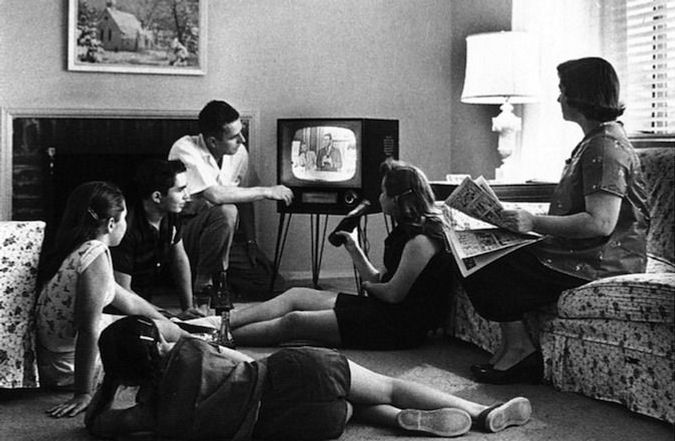 This 1958 scene of a family watching television, could not have been photographed in Israel, as the Jewish state had no TV until 1966. Image by Wikimedia Commons

Prince Philip’s mother, born in 1885 as Princess Alice of Battenberg and congenitally deaf, spent much of her life in Greece after marrying Prince Andrew of Greece and Denmark (yes, he was simultaneously prince of two different European countries). During the Nazi occupation of Greece, Alice hid a Jewish woman and two of her children from the Nazis, earning her eventual recognition by Israel’s Yad Vashem Holocaust Memorial as a “Righteous Among the Nations” and by the British government as a “Hero of the Holocaust.” She moved to London in 1967 to live in Buckingham Palace with her son and daughter-in-law, Queen Elizabeth II. After the princess died two years later, her body was interred in a crypt at Windsor Castle. In 1988, she was transferred to a crypt at the Convent of Saint Mary Magdalene in Gethsemane on Jerusalem’s Mount of Olives – honoring a wish she had expressed before her death. The Mount of Olives is home to the world’s oldest continuously used cemetery. 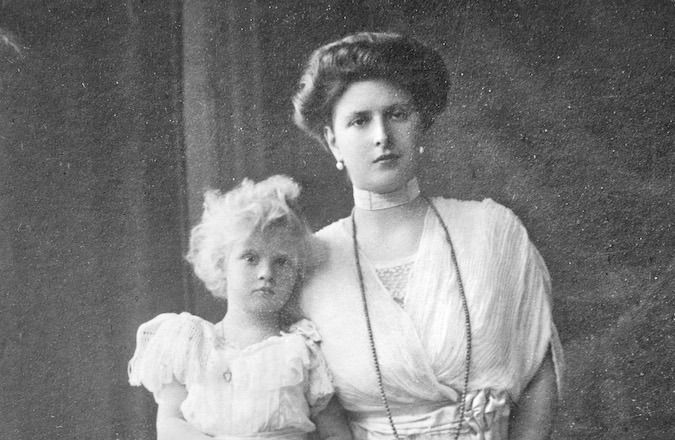 _Queen Elizabeth II’s mother-in-law, Princess Alice of Battenberg, with one of her daughters circa 1910.
_ Image by Wikimedia Commons

When anti-Jewish riots broke out in Yemen after Israel’s victory in the 1948 War of Independence, Yemen’s Jewish community decided to move en masse to the Jewish homeland. James Wooten, president of Alaska Airlines, was among those moved by their plight. Between June 1949 and September 1950, Alaska Airlines made approximately 430 flights in twin-engine C-46 and DC-4 aircrafts as part of Operation Magic Carpet, the secret mission that transported nearly 50,000 Jews from Yemen to Israel. Pilots had to contend with fuel shortages, sandstorms and enemy fire, and one plane crash-landed after losing an engine, but not a single life was lost aboard the flights. 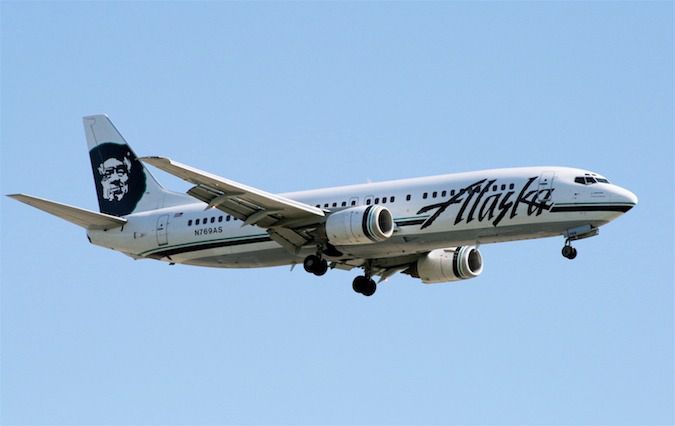 Meir (née Myerson), who became Israeli prime minister in 1969, was preceded only by Sirimavo Bandaranaike of Sri Lanka (1960-’65) and Indira Ghandi of India (1966-’77). Born in Kiev and raised in Milwaukee, Meir moved to an Israeli kibbutz in her early 20s and quickly became active in Labor politics. Though popular with American Jews, Meir remains a subject of some derision in Israel for her perceived failures during the 1973 Yom Kippur War, when she opted not to attack preemptively Arab forces massing on Israel’s border with Syria. Though the Agranat Commission that investigated the war cleared Meir of direct responsibility, she resigned shortly afterward and was succeeded as prime minister by Yitzhak Rabin in 1974 (who served until 1977, but again became prime minister in 1992). 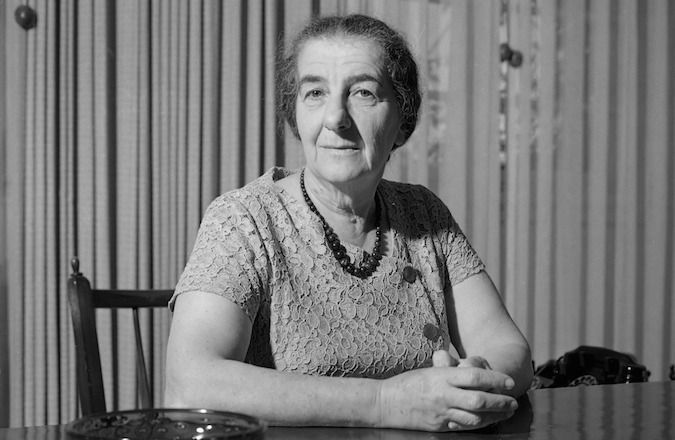 The law was passed following the energy crisis of the late ‘70s and made Israel the world’s leader in the use of solar energy per capita. Today, an estimated 85 percent of Israeli households use solar systems for hot water, amounting to some 3 percent of the nation’s energy consumption. However, today Israel lags behind other countries in implemented other solar energy solutions, and a growing number of new buildings in Israel utilize legal loopholes that provide exemptions to the solar heater law. 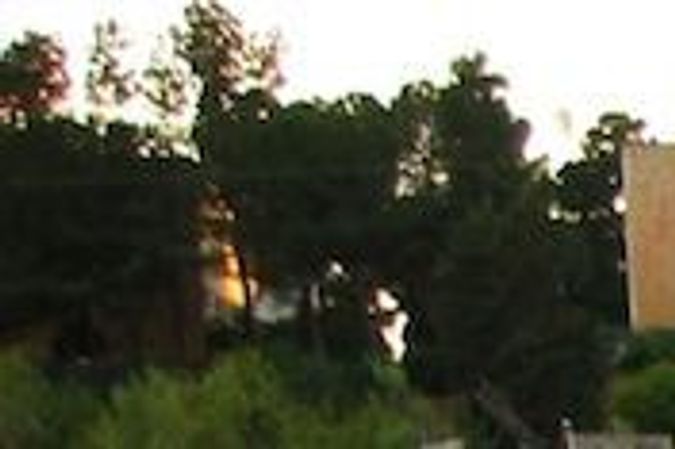 9) Jerusalem’s Mount Scopus is not technically part of the West Bank.

Though situated in eastern Jerusalem, Mount Scopus, where Hebrew University and Hadassah Hospital have campuses, has been in Israeli hands since the state’s founding. After the conclusion of the War of Independence in 1949, the hilltop was controlled by Jews but surrounded by Jordanian-controlled eastern Jerusalem. Israel maintained its Mount Scopus exclave by ferrying in troops and supplies every two weeks under United Nations guard. The convoys were frequently subject to Arab enemy fire, and an attack in 1958 killed four Israelis and one U.N. soldier. Mount Scopus was reunited with the rest of Jewish Jerusalem in the 1967 Six-Day War. 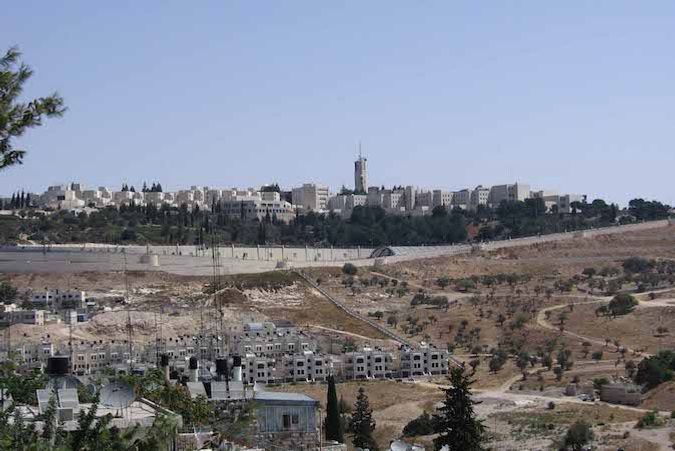 Mount Scopus, seen from below, has been under Israeli control since 1948, even though it is in eastern Jerusalem, which was occupied by Jordan until the 1967 Six-Day War. Image by Wikimedia Commons

The offer came from David Ben-Gurion in November 1952, in the days after the death of Israel’s first president, Chaim Weizmann. “I am anxious for you to feel that the Prime Minister’s question embodies the deepest respect which the Jewish people can repose in any of its sons,” Israeli Ambassador Abba Eban wrote to the famed scientist. Einstein turned down the invitation, citing his advanced age and inaptitude at dealing with people. “I am deeply moved by the offer from our State of Israel, and at once saddened and ashamed that I cannot accept it,” Einstein replied, noting, “my relationship to the Jewish people has become my strongest human bond, ever since I became aware of our precarious situation among the nations of the world.” Interestingly, Ben-Gurion initially denied press reports about the invitation. Einstein died less than three years later. 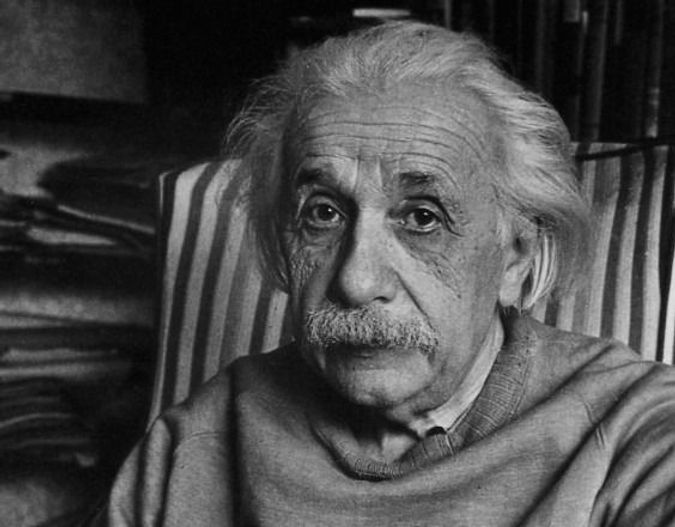 Albert Einstein, pictured here at his home in Princeton, N.J., in 1949. (Alfred Eisenstaedt via CC) Image by Wikimedia Commons