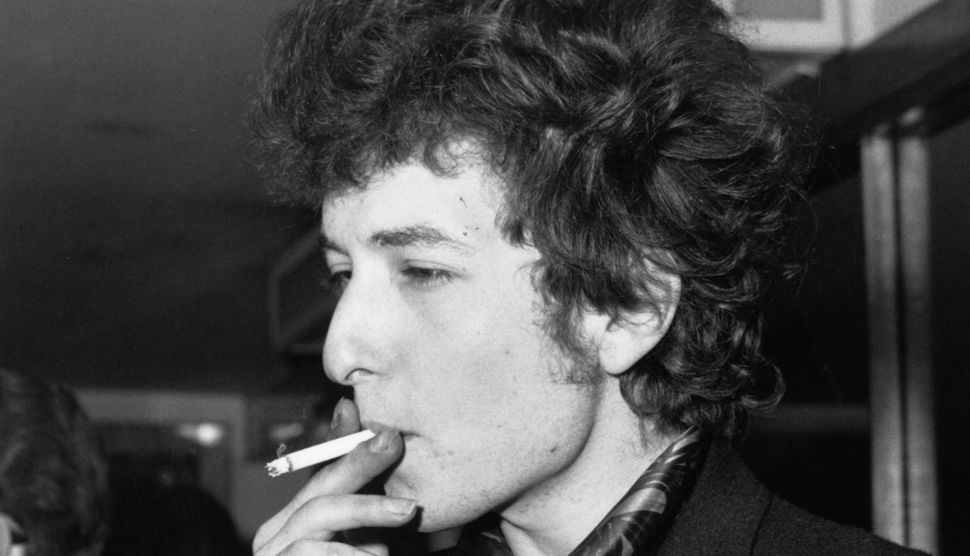 2 The first Jews settled in Minnesota in 1849, nine years before the state joined the union in May, 1858.

3 Floyd Bjørnstjerne Olson, a member of Minnesota’s Farmer Labor Party, was Minnesota’s Governor from 1931-1936. When he was growing up, Olson served as his neighbor’s Shabbos goy and learned to speak Yiddish fluently.

4 Minneapolis has had one Jewish mayor, Arthur Naftalin, a political scientist, who served from 1961-’69.

5 Minneapolis was dubbed the “Anti-semitism capital of the United States” in 1946 by Carey McWilliams, an American lawyer, author and editor, due to the fact that Jews were excluded from many organizations and faced employment discrimination and restrictive covenants in housing.

6 Minnesota has had a “Jewish seat” in the U.S. Senate since 1978. It has been occupied by Rudy Boschwitz, Paul Wellstone, Norm Coleman and Al Franken.

7 In 1947, Hank Greenberg’s face appeared on a box of Wheaties, which were invented in Minneapolis.

8 Robert Zimmerman, aka Bob Dylan, was born in Duluth and raised in the Iron Range town of Hibbing, Minnesota, where he celebrated his Bar Mitzvah in 1954.

10 Isadore Blumenfeld, AKA “Kid Cann,” Minnesota’s most notorious mobster, was born Jewish in a Romanian shtetl.

11 Three of the last five presidents of the University of Minnesota have been Jewish.