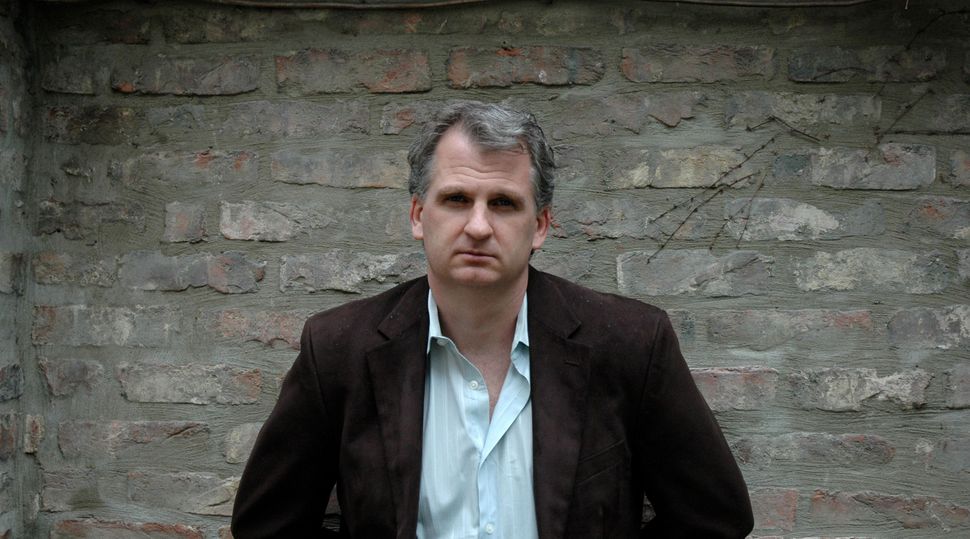 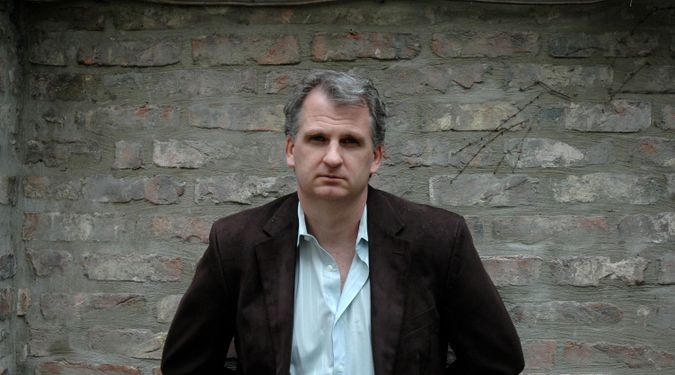 In two generations, we have witnessed a massive shift in our attitude toward the Holocaust: from regarding it as incomprehensible, defying human understanding, to trying to construct rigorous, often competing historical explanations for its causes and contours.

There has been no shortage of such explanations in recent years — among them Daniel Goldhagen’s invocation of Nazi Germany’s “eliminationist anti-Semitism,” Christopher Browning’s analysis of the brutalized, peer-pressured “ordinary men” who did the killing, and Gotz Aly’s emphasis on the German citizenry’s desire for plunder.

Now comes Timothy Snyder, a professor of history at Yale University and the author of “Bloodlands: Europe Between Hitler and Stalin,” to stress the importance of “statelessness” in facilitating the mass murder of European Jews.

Like “Bloodlands,” which dealt with the killing of an estimated 14 million people in Eastern Europe from 1933 to 1945, “Black Earth” draws on archival sources in Russian, Polish, Yiddish and other languages. (Publicity materials credit Snyder with reading 10 European languages.)

That makes “Black Earth,” whose title refers literally to the fertile soil of Ukraine and symbolically to the graves it would contain, an exceedingly erudite book. It is also an oddly constructed one, amalgamating several loosely related topics and sometimes overstating its undeniably interesting claims.

Snyder begins with a somewhat novel reinterpretation of Hitler’s rhetoric and aims. He digresses into a baroque discussion of prewar Polish politics. In the heart of the book, he explores relationships among anarchy, anti-Semitism, nationalism and mass murder in a variety of European countries. He then attempts a sketchy typology of Holocaust rescuers. He warns, finally, that climate change, economic scarcity and the desire for scapegoats might prompt future genocides.

Rather than painting Hitler as the ultimate German pan-nationalist, Snyder views the dictator as a staunch opponent of nation states, including, at times, his own. “To Hitler,” Snyder writes, “his fellow Germans were of interest only insofar as they could be rallied to join a mindless war for future racial prosperity.”

Snyder argues that Hitler thought not in political but in ecological terms — regarding Jews not as an inferior race, but as a global threat and as the paradoxically powerful bearers of an “insidious universalism.” He writes: “Since politics was nature, and nature was struggle, no political thought was possible…. Hitler’s destiny, as he saw it, was to redeem the original sin of Jewish spirituality and restore the paradise of blood.” Yet Snyder insists that Hitler’s rhetorical inconsistencies over the years represented tactical moves to build popular support – suggesting that Hitler was, in his own way, a rational, skilled politician.

Whatever Hitler’s motivations, Snyder agrees that evolving circumstances and facts on the ground helped determine the shape of the Holocaust. The lynchpin of “Black Earth” is its elucidation of how the abolition of states and citizenship made mass murder possible.

“For anarchy in theory to become extermination in practice, the German state had to be refashioned and neighboring states had to be destroyed,” Snyder writes, acknowledging his debt to the German Jewish philosopher Hannah Arendt. (She wrote that “one could do as one pleased only with stateless people.”)

Where national governments survived, even in corrupted form, as in France and Italy and even Germany itself, more Jews survived as well, Snyder says. He gives short shrift to the relative virulence of anti-Semitism and other cultural factors, as well as to geography and the extent of German hegemony.

But he does show convincingly (if unsurprisingly) just how deadly the “bloodlands” of Eastern Europe became for Jews. “It was in the zone of double occupation, where Soviet rule preceded German, where the Soviet destruction of interwar states was followed by the German annihilation of Soviet institutions, that a Final Solution took shape,” he writes.

In Poland and the three Baltic states (Latvia, Lithuania and Estonia), the double occupation incentivized the populace to demonize Jews as Communist collaborators, adopting what Snyder calls “the Judeobolshevik myth.” Helping to murder Jews cleansed killers of their own collaborationist past, buying survival and often material gains as well, Snyder argues. After the Nazis invaded, longtime Soviet-controlled areas — Belarus, Ukraine and Russia — also became killing grounds, with Jews “sacrificed for the holy lie of the collective innocence of others.”

Snyder can be quite eloquent, insisting, for example, that the “accelerating campaign of murder that took a million Jewish lives” in the second half of 1941 “cannot be explained by stereotypes of passive or communist Jews, of orderly or preprogrammed Germans, or beastly or antisemitic locals, or indeed by any other cliché….” Or that “[t]he gates of Auschwitz can seem to contain an evil that, in fact extended from Paris to Smolensk.” But it seems like overreaching when he claims that while “Auschwitz has been remembered, most of the Holocaust has been largely forgotten.”

After several grim chapters, Snyder abruptly switches to tales of rescue. Some rescuers (Raoul Wallenberg was the pre-eminent model) used their diplomatic status to save Jews. Others were motivated by politics or religion or the hope of a future involving new love or family. Some rescuers, reluctant to take credit for their heroism, seemed to exemplify what Snyder calls the “banality of good” — another nod to Arendt.

In the end, Snyder takes on our own tempestuous debates about climate change and threats of economic scarcity. “Under enough stress, or with enough skill, politicians can effect the conflations Hitler pioneered: between nature and politics, between ecosystem and household, between need and desire,” he writes. “A global problem that seems otherwise insoluble can be blamed upon a specific group of human beings.” This seems far-fetched until one considers precursors such as the Rwandan Genocide, which Snyder blames in large part on land shortages. “No green politics,” he writes gloomily, “will ever be as exciting as red blood on black earth.”

Julia M. Klein is a cultural reporter and critic in Philadelphia and a contributing editor to Columbia Journalism Review. Follow her on Twitter @JuliaMKlein.