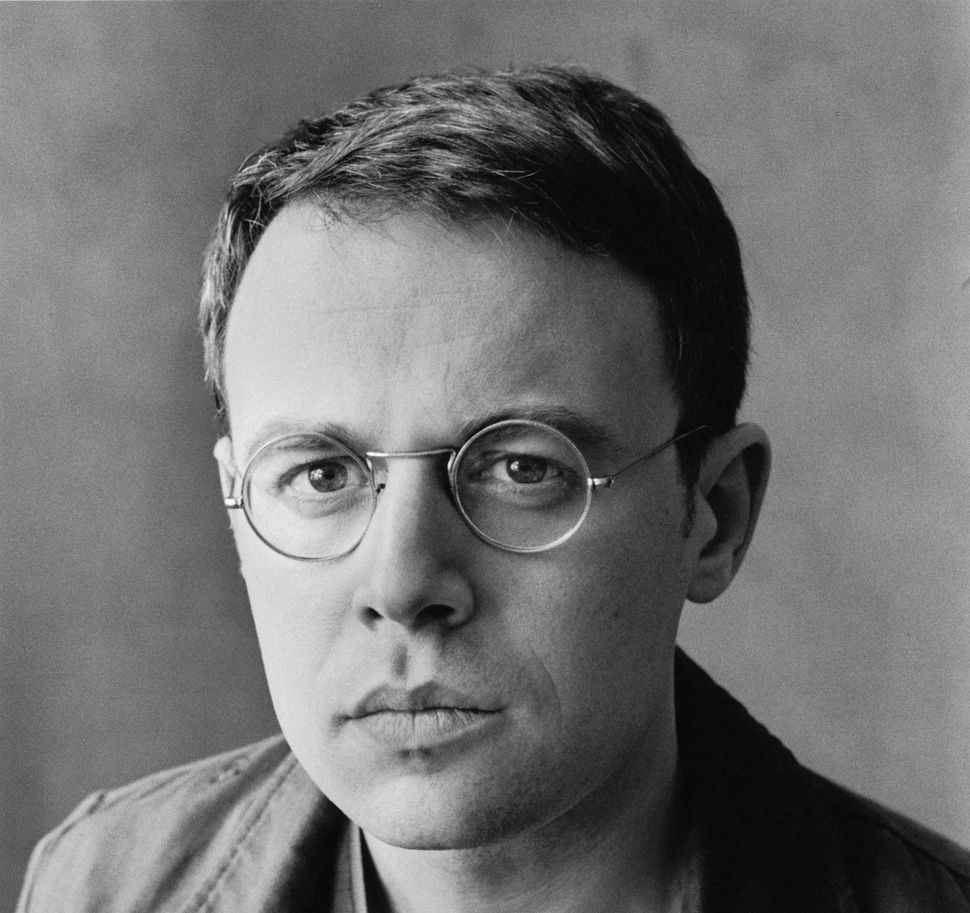 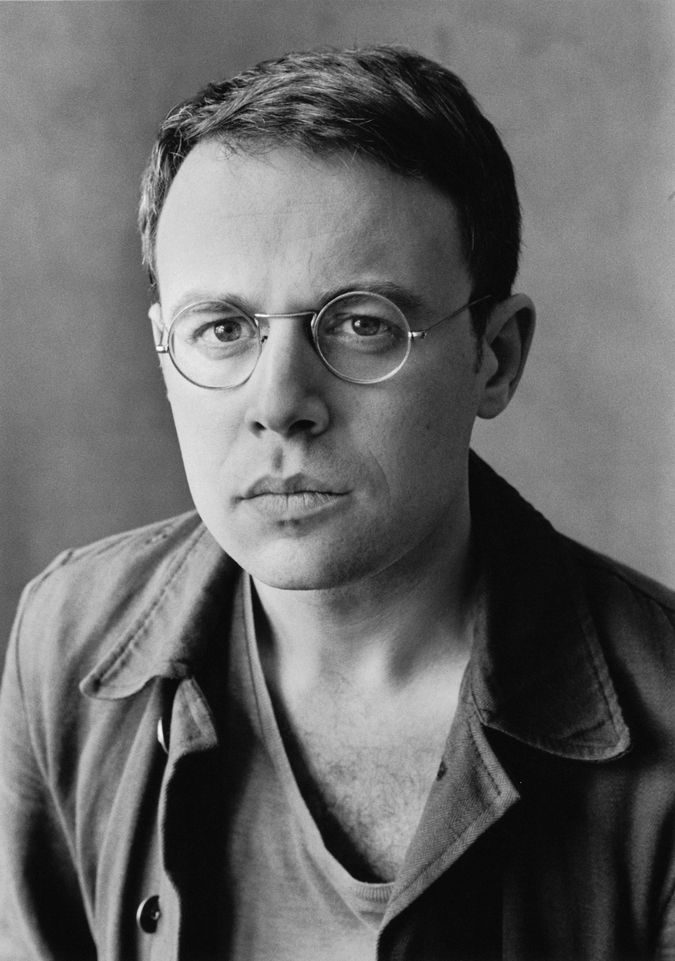 Joshua Cohen, the Brooklyn-based writer whose latest, painstakingly-researched novel “Book of Numbers” in some ways echoed the Edward Snowden leaks by revealing the relationship between the Internet and government surveillance, is now writing a novel in real time on the website , named for the title of the book which is based on the Charles Dickens’ Pickwick Papers.

Cohen is supposedly improvising. He has said in an Atlas Obscura interview, the point is to simply see what transpires on the page. On the website, which contains a simple Word document, one can see the lime-green cursor hover over a word, then delete entire sections before skipping a couple incomplete lines to begin again halfway down the page at another section. Sometimes it pauses, blinking for minutes at a time. On the left hand side of the screen, a skittish live-stream video shows Cohen smoking a cigarette, leaning on one hand and scratching his forehead in thought. It says how many readers are tuned in, which at around 2:30 Wednesday afternoon lingered around 300.

Curious readers and Internet trolls can comment in the chat room on the right side bar, which is open both before and after Cohen sits down from 1 to 6 p.m. each day. So far, the chat is filled with confusion over what’s being transcribed on the page, concern about spelling errors, general opinions on the plot, and occasional requests, among a multitude of other random, scattered thoughts.

“I’m feeling very positive about the rat meme,” wrote one.

“can you put a fat bird in the chapter 3 illustration,” posted another user.

The project began Monday, October 12 and by Wednesday, Cohen had commenced writing the third chapter. The exercise will continue until Friday, October 16 when the manuscript will then be erased from the Internet and turned into a print book by December.