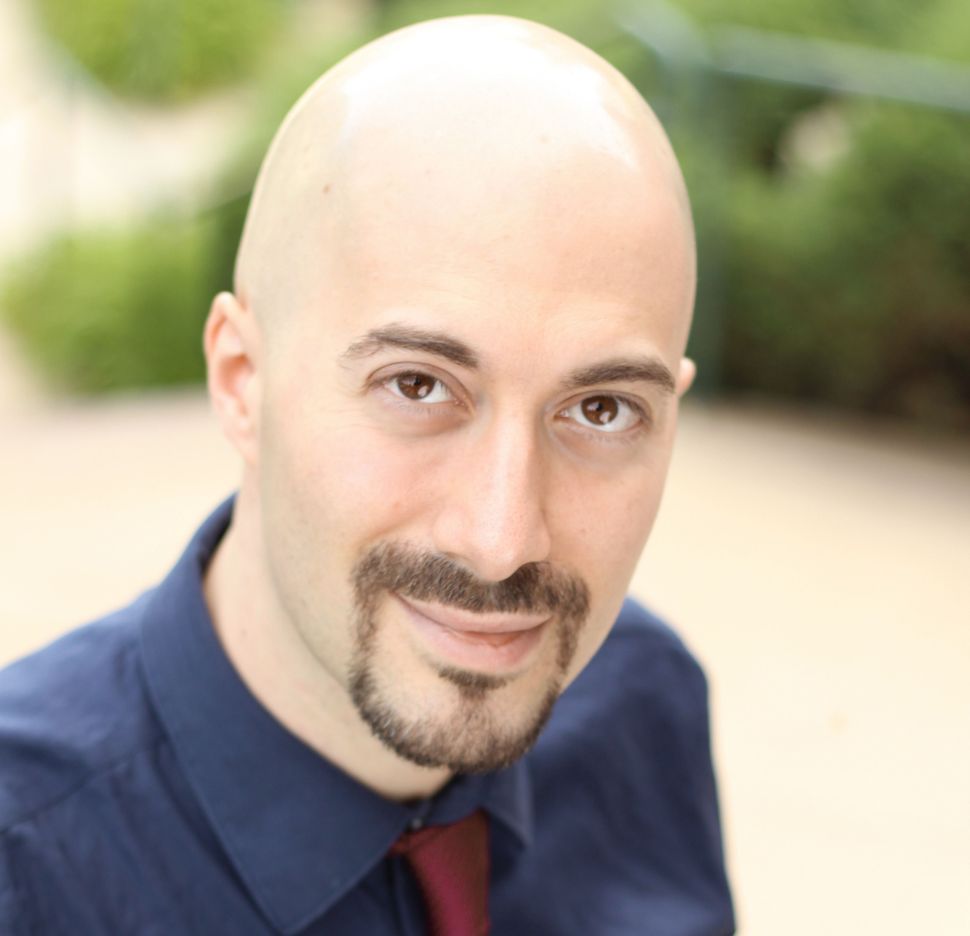 Almost a year after Theater J fired Ari Roth, its artistic director for 18 years, the Washington, D.C. theater company has appointed Adam Immerwahr to take over the position.

Immerwaher, 33, says he has already begun scouting productions for next fall. He comes from the McCarter Theatre Center in Princeton, New Jersey, where he started as an intern ten years ago and eventually became the theater’s associate artistic director. Immerwahr said he’s looking forward to creating “bold, provocative” pieces for “one of the more exciting theaters in the country.” He has also directed at The Public Theater, Studio Theatre and NYU’s Studio Tisch.

Roth was fired last December amid a highly publicized feud with the Washington D.C. Jewish Community Center, which supports Theater J. Under Roth’s leadership, Theater J produced “The Admission” and “Return to Haifa,” two plays that were criticized for being hostile towards Israel.

Afterwards, 61 theater directors denounced his firing in an open letter, to which the DJCC responded saying that Roth’s firing was not political.

“Ari Roth was not fired because of his politics or because of outside pressure. Ari Roth’s dismissal related to a pattern of insubordination, unprofessionalism and actions that no employer would ever sanction,” wrote Carol Zawatsky, the CEO of the DCJCC, in an open letter at the time.

Now, Roth has started his own theater company called Mosaic Theater Company of D.C., which will open in November with a new play by Jay O. Sanders called “Unexplored Interior (This is Rwanda: The Beginning and End of the Earth).”

Roth described Mosaic as a “multi/inter cultural” company that aims to bring a diverse set of plays to the city, which will touch on a range of issues such as genocide and gun violence. Despite the tension surrounding his termination last year, Roth hopes that Theater J and Mosaic will find a way to work together in the future.

“In time, I think there’s going to be an opportunity for collaboration,” he said. “That is what I would like to see in the new leadership.”

Immerwahr said he hasn’t yet started conversations about working with other theaters, but when asked specifically about Mosaic, said, “I’m eager to collaborate with a number of D.C. theaters.” He doesn’t seem fazed by the sudden exit of his predecessor — he says he’s sure everyone wished Roth departed on more amicable terms — and he says he won’t shy away from bringing in plays that address challenging themes and ideas.

“We’ll explore the difficult questions of Israel,” he said. Immerwahr spoke about his desire to bring in both Jewish and non-Jewish voices to the theater, and plans to work with playwrights from various backgrounds.

Emily Mann, the artistic director at the McCarter Theatre, said one of the biggest challenges for Immerwahr could simply be that he will now hold a higher, more powerful position than he has previously had.

“He’s going to be for the first time running his own show,” she said, but noted that Theater J is a smaller operation, which “is the right size for Adam now, because he’s young.”

Mann also said that since she’s known him, he hasn’t necessarily seemed attuned to his Jewish background.

“It’s going to be interesting for Adam to plumb his roots, because it hasn’t been the biggest part of his identity,” she said.

Immerwahr however said that his Jewish upbringing permeated his work at McCarter, and now at Theater J, he plans to examine issues like assimilation through a Jewish lens. He said he’s already begun to look at scripts, but that it’s too soon to talk about specific plays. Like Mosaic, doesn’t want to solely focus on Judaism and Israel.

Roth said D.C. might be one of the only theater cities in the country with an appetite for political and provocative theater about Israel and the Middle East.