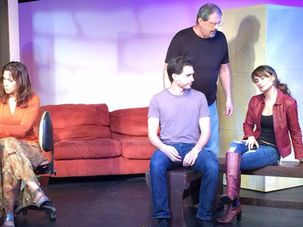 A recent decision to cancel a production of Julia Pascal’s play “Crossing Jerusalem” at the Michael-Ann Russell JCC in Miami has drawn protest from the National Coalition Against Censorship. 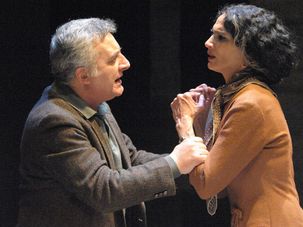 Ari Roth tried to stimulate public conversation at Theater J. His bosses thought he went too far. In its day, the Jewish Conciliation Board might have helped them work it out. 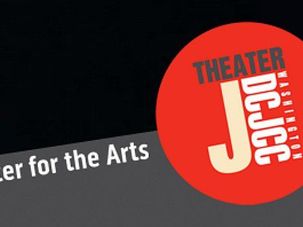 Theater J bosses have struck back at fired artistic director Ari Roth, insisting he was dismissed for ‘unprofessionalism’ — not pro-Israel politcal pressure. 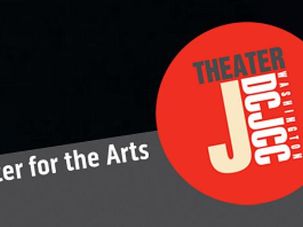 Theater J has come under attack by some of the biggest names in the business for the abrupt departure of its director. Was Ari Roth axed for ‘blatantly political reasons’? 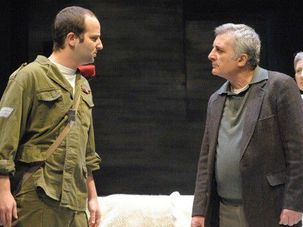 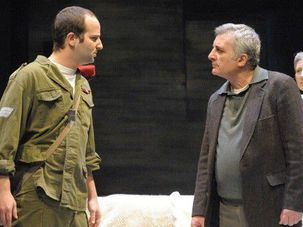 Ari Roth knew he wouldn’t stay as director of Washington’s acclaimed Theater J after a series of disputes, many over Israel. But he was still shocked at how suddenly the ax fell. 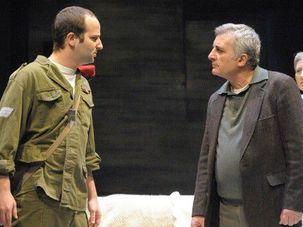 Ari Roth, the longtime director at Theater J, is leaving the theater after a period of tension over plays dealing with Israel’s history. 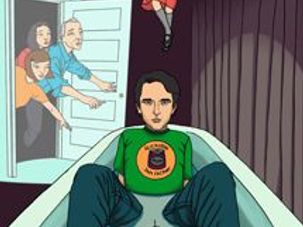 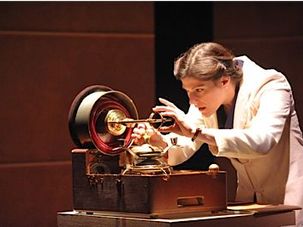