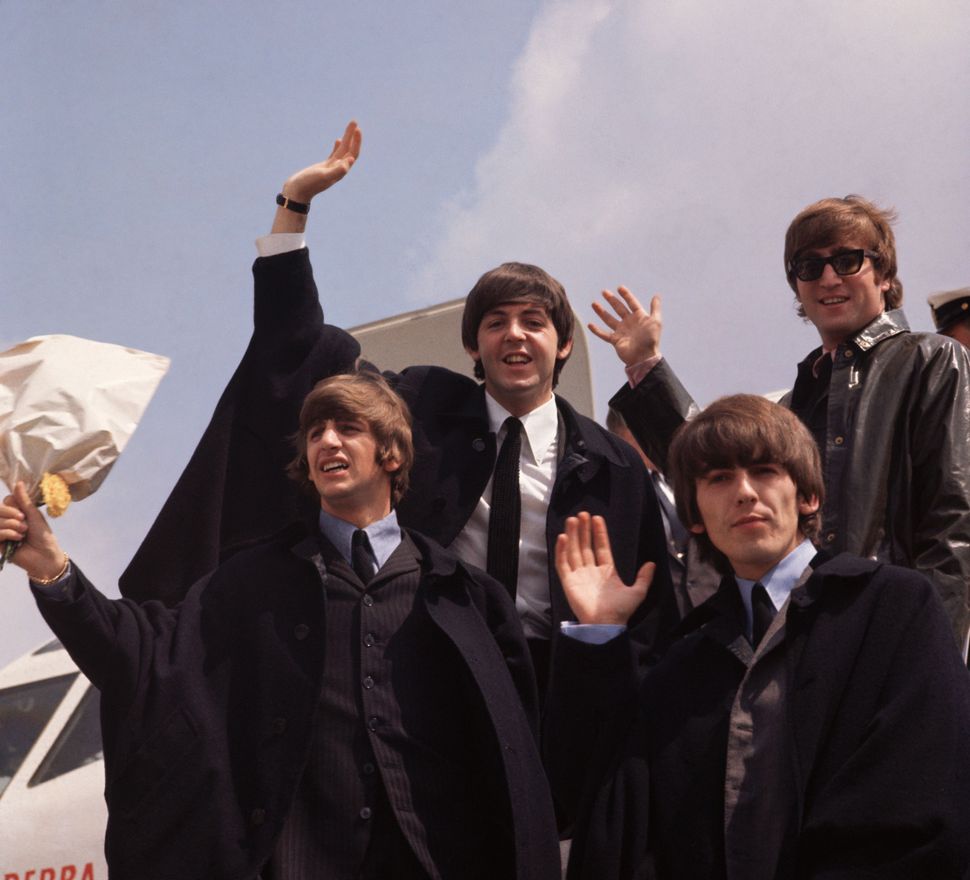 By now you’ve all heard that after years of holding out, Paul McCartney and Yoko Ono have struck deals with major music streaming services including Spotify and Apple Music, and have allowed the complete Beatles catalog to be available to those who stream music online.

Both Spotify and Apple allow users to create playlists of their favorite tunes – what we used to call “mixtapes.” What follows is my playlist of the top 10 Jewish Beatles songs:

Seth Rogovoy frequently mines popular culture for the Forward looking for Jewish affinities in the unlikeliest of places.