What’s Next for Valmadonna Judaica Trove After Record-Shattering Sale? 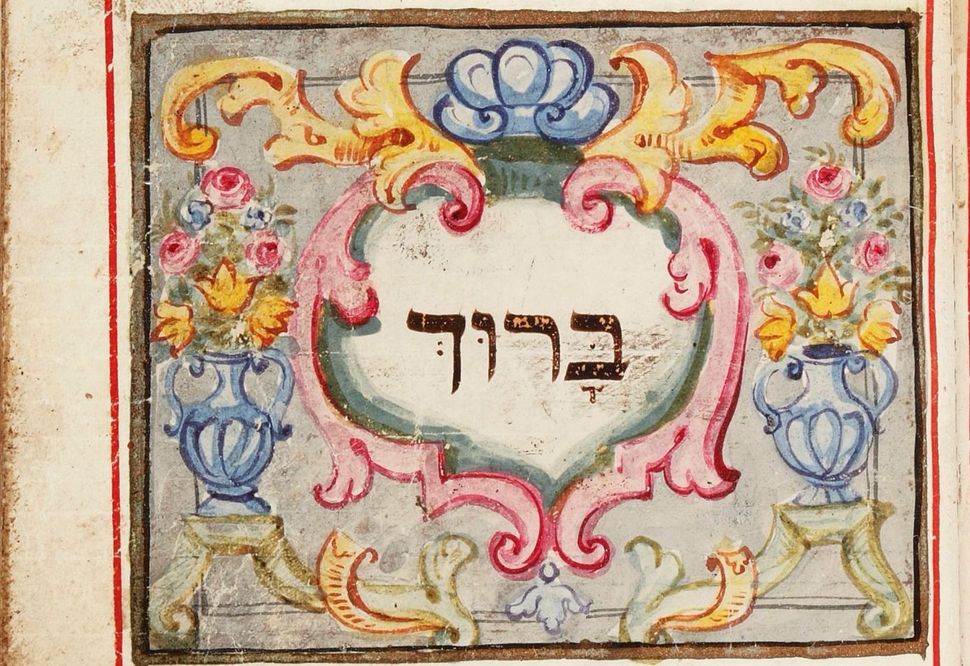 How much further the famed Valmadonna Trust Library may be broken up is unclear—and remains a concern of scholars and collectors around the world.

The book in question, a 16th-century Talmud printed by Daniel Bomberg, a Venice based Christian, sold for $9.3 million last month at Sotheby’s December 22 auction of a dozen books from the legendary collection. The auction, which took place in New York, netted a total of $14.9 million overall for the Valmadonna Trust Library, almost half the presale valuation for the entire collection. The library, consisting of some 300 handwritten Hebrew manuscripts and 13,000 printed books from around the world, has been appraised to be worth anywhere from $30 million to $40 million. Pre-auction, the Bomberg Talmud itself had been expected to sell for between $5 million and $7 million. 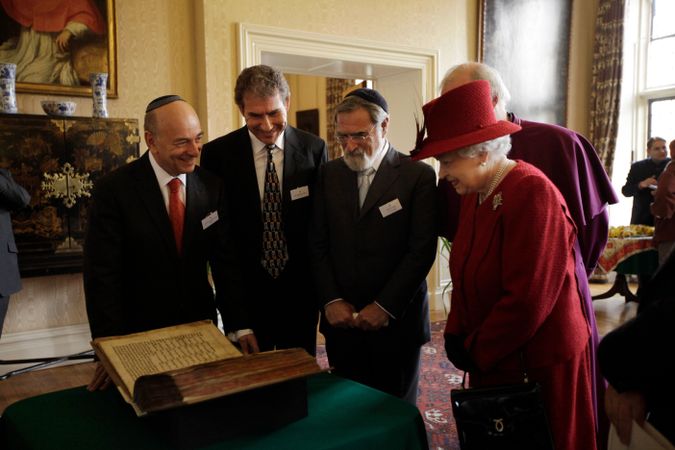 The winning bid for the rare Talmud set came from Stephan Loewentheil of the 19th-Century Rare Book and Photograph Shop, with outlets in Brooklyn and in Stevenson, Maryland. But several news reports claimed that Loewentheil secured the Talmud for the New York businessman Leon Black, who is a managing partner and the CEO of the private equity firm Apollo Global Management and is worth $4.6 billion, according to Forbes. The reports gave no source for this information.

Thomas Edsall, one of Loewentheil’s partners in his rare books operation, said that Loewentheil was currently on vacation “in the jungle” and unavailable for comment. A spokesman for Black said he was also unavailable. But in an earlier interview with the New York Jewish Week, Loewentheil was quoted saying, “Speculation is an inexpensive commodity….I’m a small link in the chain of custody.” He added: “I will place it where it will always be available to legitimate scholars.”

Whoever actually took possession of the rare book, its sale, along with the 11 other volumes on the block, represented the first breakup of the historic Judaica collection. Prior to the Sotheby’s auction, the trust that controls the library required that the books could be sold only together, as a whole. Moreover, the requirements stipulated that whoever purchased the collection keep it available to scholars and, in turn, agree not to sell it off, except as an integral whole.

The stipulations were set down by Jack Lunzer, an industrial diamond merchant from Britain who scoured the ends of the earth over decades to find and purchase the books that came to make up the library. But Lunzer, who also established the trust that now controls the collection, is 91 today and suffers from dementia. Over several years the library’s trustees were unable to obtain the minimum $25 million price they sought for it while maintaining Lunzer’s stipulations; and so they decided to set up what they termed the “first sale” of individual volumes from the collection, via the Sotheby’s auction.

They have not revealed their intentions, if any, for further sales of individual books, but their stated intention in auctioning off some of the collection’s highest-priced individual books was to make the rest of the library more affordable, and thus facilitate its sale.

“Every collector wants to buy their particular piece that makes them happy,” said Jonathan Greenstein, president of the Judaica auction house J. Greenstein & Company Inc. Greenstein supported the trust’s decision to break up the collection, which he said would the remainder of it more saleable en bloc.

Some scholars are hoping the library’s trustees will achieve their goal and find a home for the entire collection now that the Talmud and other noteworthy items like a Hebrew Bible from 1189 England have been sold.

“All this effort,” said noted curator Brad Sabin Hill, referring to Lunzer’s lifelong scouring the far corners of countries like Italy, Spain and Turkey to find the rare books, “would be for nothing if the library were sold off piece by piece.”

Hill, who is curator of the I. Edward Kiev Judaica Collection at George Washington University, warned that a collection that is broken up “exists as a memory. It’s just an idea.” He voiced his fervent hope that the rest of the collection could be sold intact, and with the stipulation that scholars would retain access to its volumes.

The prospects for such a transaction now seem better, according to David Redden, chairman of Sotheby’s books and manuscripts department. Redden, who has been appointed to speak on behalf of the Valmadonna’s trust, said that despite the recent Christmas and New Year’s holidays, a number of conversations had taken place.

“I’m surprised there’s been so much activity,” he said. Redden declined to name the institutions or the exact number of conversations, but the Library of Congress has shown great interest in the past, and reportedly offered the trust $20 million in 2002.

Redden could not say for sure what the trust plans to do or at what price it will value the remaining items. But the trustees, he said, would be “very happy” if a university or library purchased the rest of the Valmadonna.

What’s Next for Valmadonna Judaica Trove After Record-Shattering Sale?