VIDEO: On Being a New Yorker Cartoonist 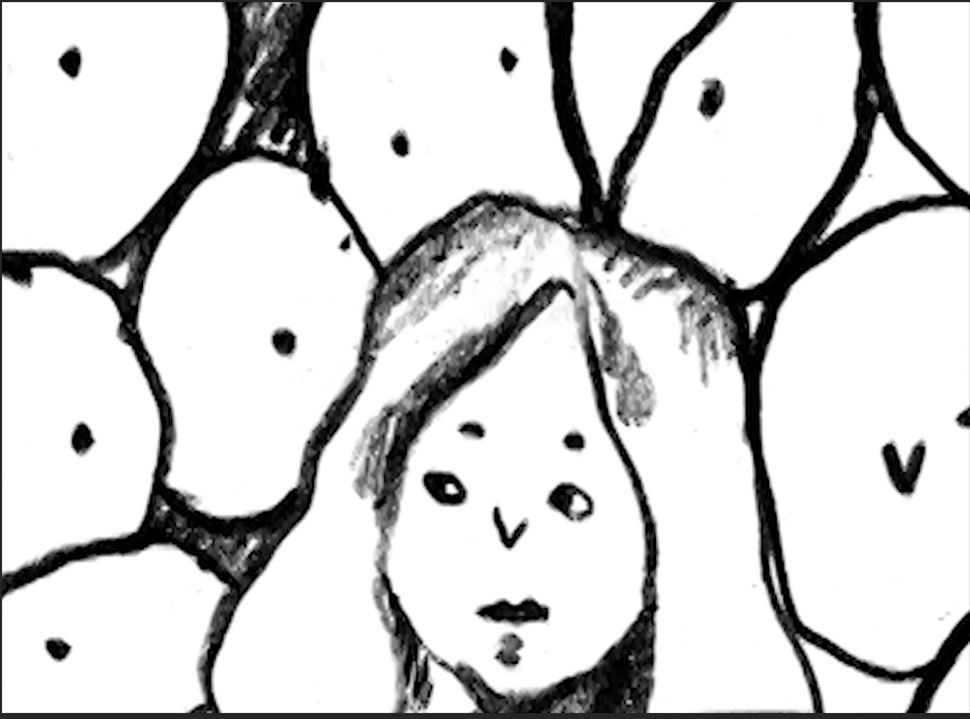 In December, 2015, Leah Wolchok’s documentary “Very Semi-Serious: A Partially Thorough Portrait of New Yorker Cartoonists” debuted on HBO. Among the featured cartoonists in the film is Liana Finck, a Forward contributor and the author of “A Bintel Brief: Love and Longing in Old New York.”

The Forward asked Finck about her own feelings about the New Yorker cartoon department and about seeing herself in the documentary. She responded with this cartoon, which features an original score by New York composer Sila Shaman.

VIDEO: On Being a New Yorker Cartoonist