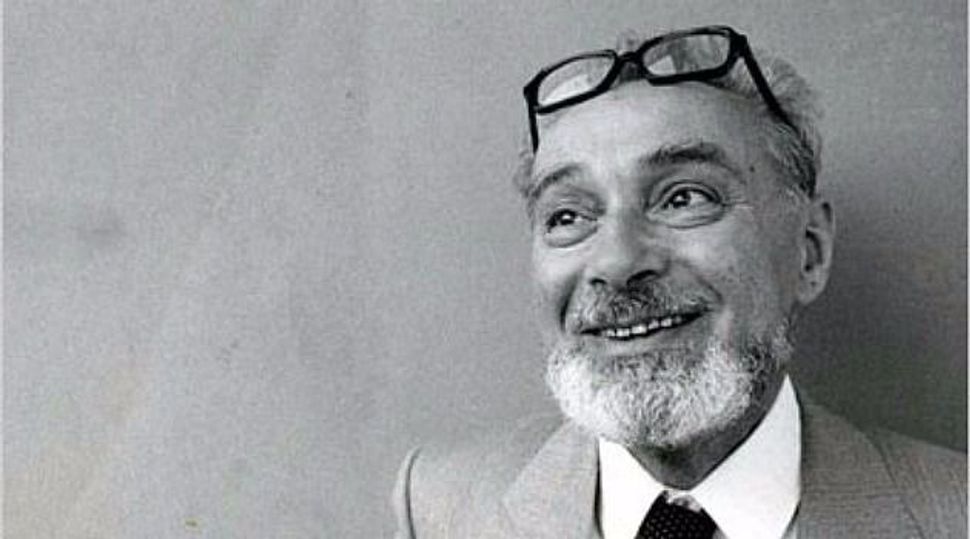 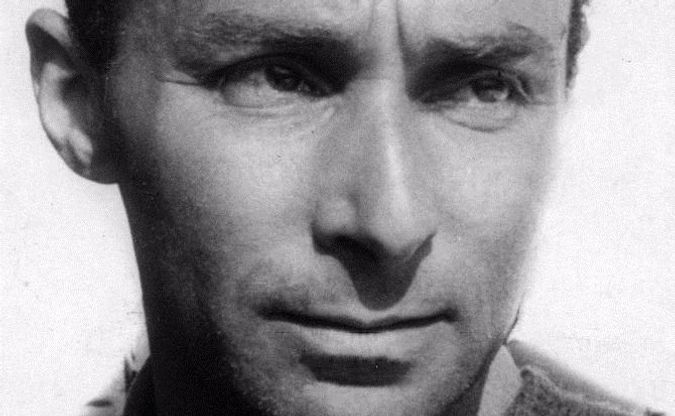 Poet, memoirist, essayist, novelist and chemist Primo Levi (1919-1987) is best known as a cool-eyed survivor and chronicler of Auschwitz. But he was also briefly a Resistance fighter in the mountains of northwest Italy, a member of a tiny, ragtag band of partisans that killed two of its own.

This incident, to which Levi alludes with regret in “The Periodic Table,” is the impetus for Sergio Luzzatto’s new history, “Primo Levi’s Resistance.” That title, it soon becomes clear, is something of a misnomer. As Luzzatto quickly concedes, Levi plays only a supporting role in what turns out to be a rambling, pointillist narrative about the 1940s Italian civil war and its aftermath.

Luzzatto, a historian at the University of Turin (Levi’s hometown), is the author of “Padre Pio: Miracles and Politics in a Secular Age” and “The Body of Il Duce: Mussolini’s Corpse and the Fortunes of Italy.” Steeped in the geography and the period, he seems at times too close to his subject, too mired in detail. Frederika Randall’s elegant translation notwithstanding, readers may find themselves adrift in a confusing welter of proper and place names, uncertain why they should care.

Arguably, we should: “Primo Levi’s Resistance” turns out to be a meditation on the tensions between justice and revenge, the inevitability of historical revisionism and the unreliability of memory – themes played out every time a country confronts or denies an unsavory and traumatic past.

The book is also, to its credit and detriment, a quest story. Luzzatto doesn’t just report on his occasionally intriguing (but often sketchy) findings. He is transparent about his methodology, which includes archival research, interviews with aging partisans and their descendants, and obsessive Googling. But he is not a master of narrative: His storytelling zigzags into arcane byways, obscuring plot and theme.

Luzzatto, whose own Jewish father was persecuted during World War II, begins with a childhood memory of being read “a collection of letters written by Italian partisans who had been condemned to death.” He relates how his curiosity about the Resistance turned to passion and combined with “a kind of civil veneration and literary worship” of Primo Levi.

As Luzzatto reminds us, in the linked autobiographical stories of “The Periodic Table,” Levi writes of “an ugly secret” from his partisan days, a death sentence imposed in December 1943 that left him and his colleagues “devastated, empty, wanting everything to finish and to be finished ourselves….” A few days later, Levi was captured, and began the journey that led to Auschwitz.

The two men shot by Levi’s Col de Joux band were Fulvio Oppezzo and Luciano Zabaldano, teenagers at the time. It remains unclear who pulled the trigger and to what extent Levi was involved. Most of Luzzatto’s information derives from a report on the interrogation of the captured partisan Aldo Piacenza. Piacenza said that the young men were killed for stealing from villagers and threatening to kill or denounce other partisans.

Luzzatto admits that the incident seems, on its face, “a ridiculously small story.” Yet it “also promised to illustrate the choices facing the young men of a floundering nation after the armistice” with the Allies, and to raise the question of when violence is morally justified.

A necessarily spotty account of the Col de Joux murders – and of its victims – is one pole of Luzzatto’s narrative. He also devotes considerable attention to the villainy of a notorious Fascist collaborator, Edilio Cagni, described by Levi as “a spy who hurts, out of a kind of sporty sadism, as a hunter shoots.”

Cagni, with two other spies, not only infiltrated a partisan band; he briefly became its leader. Soon afterward, he was involved in the threatening interrogation and likely torture of captured partisans, including Levi. He would later testify against others, helping to send them to a firing squad.

After the war, Cagni was repeatedly tried and sentenced (first to death, then prison) by various tribunals. Levi, returned from Auschwitz, testified against him. But Cagni never served much time. He skillfully rode the shifting political winds, allying himself with the Italian intelligence services’ pursuit of a Gestapo leader code-named Annabella and spying on neo-Fascist rallies for the American OSS. Luzzatto convincingly describes Cagni as a “monster, brilliant and duplicitous” and “a master of the double and triple game.”

The historian inevitably encounters dead ends. Interviewing Piacenza, for example, Luzzatto discovers that the old partisan’s account of a weapons expedition contradicts previous versions of the story. “His memory is human, as memory is,” Luzzatto concludes. By contrast, the memory of the partisan Yves Francisco was “excellent,” but still did not provide clear answers to Luzzatto’s questions about the December 1943 shootings.

Luzzatto tracks the elusive Cagni, a Zelig-like figure, through the decades and numerous incarnations. But, in the end, he cannot determine how the spy spent his “second act,” and decides to stop trying. Leaving each reader to supply “a denouement of choice,” Luzzatto offers a postmodern nod to the complexity and indeterminacy of history.

Julia M. Klein, a cultural reporter and critic in Philadelphia, is the Forward’s contributing book critic. Follow her on Twitter @JuliaMKlein.