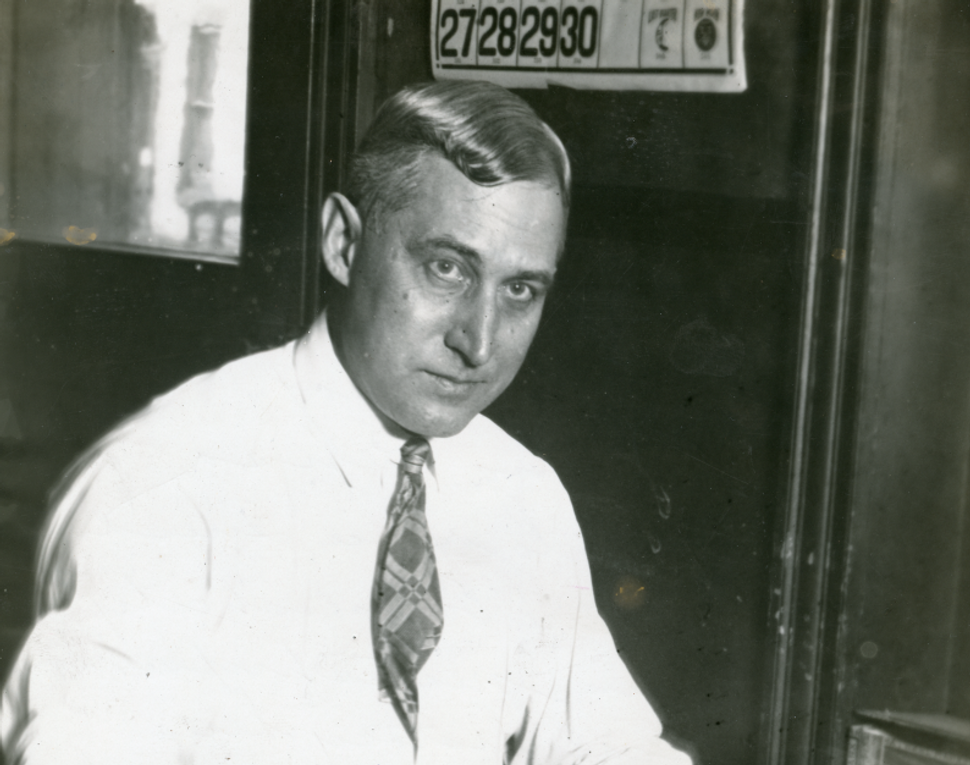 There has been quite a lot of talk recently about the suffering of the Jews in Russia as a result of the current war. There is also, however, a different type of Jew about whom there is much less discussion. This would be the Jewish soldier. What is it like for a Jewish soldier in Russia? How does he live? A better question, perhaps, is how does he suffer. How does he handle the terrible persecutions that the Jews there endure? He knows more about it than most. While the good deeds of some of the soldiers are known, he also knows of the murders that the Cossacks have perpetrated against the Jews. There is also the anti-Semitism that is prevalent in the army and how Christian soldiers threaten the Jewish ones. What we do know is that Jewish soldiers and army doctors have defended their Jewish brethren heroically. Here’s one example: A Jewish soldier from Siberia managed to drive off a band of Cossacks with just a revolver after they threatened a shtetl with destruction.

Nazi bombing raids on London have destroyed three synagogues and have claimed many Jewish victims. Many Torah scrolls were burned, although a number of valuable cultural artifacts were rescued as well. The city’s one Yiddish newspaper, Di Tsayt, has temporarily ceased publication after its office sustaining damage from the bombing. Located in London’s East End, it has been hit by Nazi bombs previously, but managed to continue printing the paper. It is expected that the paper will resume publication soon. Meanwhile, homegrown British fascists took the opportunity to daub damaged homes and houses of worship with anti-Jewish graffiti, such as, “This house belonged to Jews who financed the war,” and other, similar smears. Additionally, they disseminated illegal leaflets with demands to free the currently incarcerated head of the British fascists, Oswald Mosley.

After arriving in Warsaw, Poland, by plane from Amsterdam, Israel’s foreign minister, Abba Eban, stated, “I am pleased to arrive in a friendly country, one with which we share a bond over the terrible tragedy of the Nazi occupation.” Eban was greeted at the airport by an official Polish delegation. This marked the beginning of Israel’s participation in a three-day diplomatic conference of Eastern Bloc countries, among them, Poland, the USSR, Romania, Hungary, Bulgaria, Czechoslovakia and Yugoslavia. While in Poland, Eban and his diplomatic retinue are expected to visit Auschwitz and other sites important to Jews.