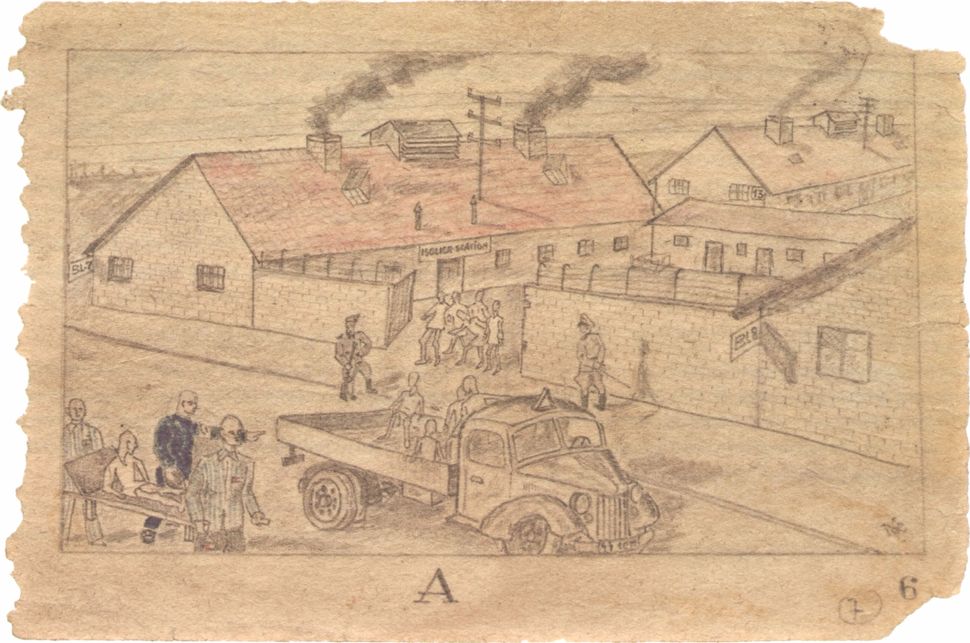 Image by Courtesy of the New Museum

People collect, display and hang on to stuff for all sorts of reasons. Either they relish the thrill of acquisition, enjoy the company of their things or see them as a hedge against invisibility. What people collect is equally as varied as their motivations. Some lovingly assemble a collection of rocks, others pile up photographs and still others amass toys.

You need spend only a few minutes at “The Keeper,” a smartly curated exhibition that takes up much of New York’s downtown New Museum, to understand that collecting is as much a cultural phenomenon as it is a psychological one. Some 4,000 items are exhibited, forming dozens of individual collections. Unlike the Wunderkammer of old, that princely cabinet of curiosities designed to elicit wonder at the marvels of the world, the objects on view are, by and large, a familiar lot: teddy bears, ticket stubs, postcards, drawings of apples and pears, string figures, butterflies.

And yet, for all their humdrum-ness, they stun. In part, it’s because of the artful way in which these items have been assembled, filtered through the prism of an aesthetic sensibility. Then again, the impact of these collections rests on the quantitative weight of their presence. I can’t quite explain why, but there’s something about encountering multiple versions of one item that takes your breath away. Massing translates into mass appeal.

The point of “The Keeper,” explains Massimiliano Gioni, the museum’s artistic director and the exhibition’s curator, is to explore the meaning of possession as well as the voice and eye of the individual.

I get it. So does my friend, Peter Schweitzer, who collected Cohens. No, silly, not literally. It’s not as if he had an attic filled to the rafters with dead bodies of people named Cohen. Rather, he searched for and acquired items on which the “Cohen” name appeared. Talk about multiples. Some years back, Schweitzer generously donated his holdings to the National Museum of American Jewish History, in Philadelphia. Its inventory of the Cohen collection runs to 60 pages.

Painted metal signs, stationery, bills of lading, trade cards, stock certificates, yahrzeit plaques, ceramic gravy boats, sheet music, a bottle of pills — anything and everything that related to daily life in the United States from the late 19th century through the 1970s that had a whiff of the Cohen name about it landed in his hands.

From the Cohen Collection we learn that, back in the day, Fannie Cohen received an Honorary Certificate of Penmanship from the Newark Public Schools. Across the river, Rebecca Cohen was awarded with a certificate from the New York City Board of Education for having successfully completed a course in Pitman shorthand. Young Abe Cohen, in turn, was the recipient of a fussy, gilded confirmation pin for having mastered the rudiments of Judaism. Chances are the boy never wore it. He probably put the piece in a drawer somewhere, never to see the light of day, until it surfaced a century later at a flea market in Massachusetts — and perhaps one day in an exhibition.

Paper was not the sole medium that contained the Cohens. Wood, too, loomed large. A wooden box from Breakstone’s Cream Cheese bore the imprimatur of Rabbi Jacob Cohen, who publicly vouched for the product’s kashruth. Wooden hangers from Dave Cohen bore witness to his skill at “cleaning, pressing, repairing, fine custom tailoring,” while a wooden pencil carried the imprint of the G.W. Cohen Corp., Manufacturers of Misses Dresses, as well as its phone number: Lackawanna 4-8652.

Fanciful advertisements also had more than their fair share of Cohens. Cohen-the-furrier proudly announced his stock of “smart and sturdy furs” within the pages of a detailed catalog. Shopkeeper Alex Cohen preferred to plant his advertising on the face of a matchbook: “The Workingman’s Store, Where Your Dollars Have More Cents.”

As you make your way through this galaxy of Cohens, you’re struck by the near-ubiquity of the name, the Jewish equivalent of John Doe or Smith, and by the variety of circumstances in which the Cohens found themselves: from priests of yore to their latter-day descendants who owned stores and practiced their shorthand.

Want to understand the sweep of Jewish history? Find a Cohen. They’re keepers.