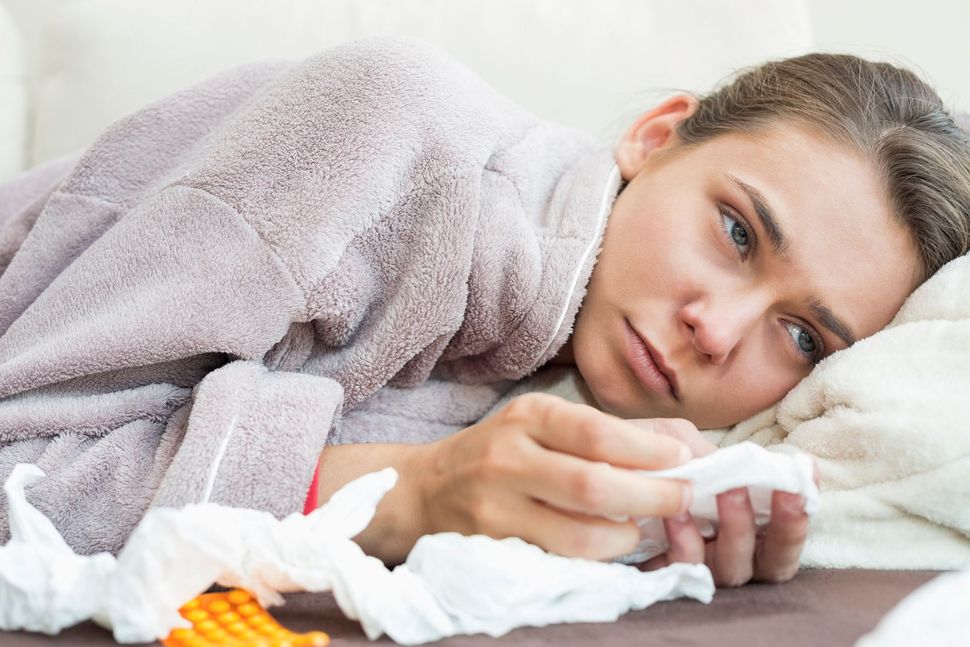 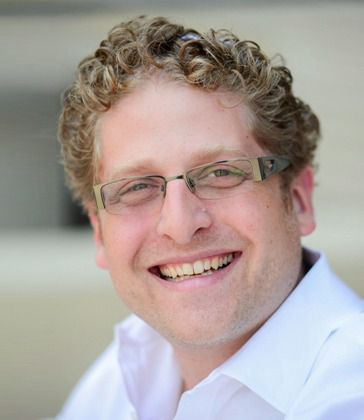 And there’s a prayer for that. Generally recited when the Torah is in the process of being read and the congregation’s spirit is most intent, the community says a healing prayer. Called “Mi Shebeirach,” from its first two words (meaning literally “may the One who blessed,”) it could refer to a whole set of prayers for people’s welfare. But when you say, “say a Mi Shebeirach for my mother,” people know that you mean the Mi Shebeirach for healing.

It’s usually imagined that it’s said for people who are physically sick. But our writings show how long we have known about and have spoken about mental illness: anxiety (I Samuel 16:14) and depression (Talmud Brakhot 5b) as well as Obsessive-Compulsive Disorder or something related to it (Mishnah Brakhot 2:6).

Though our rabbis didn’t know that mental illnesses were diseases of the brain, they intuited something close to it. Within the Mi Shebeirach is a beautiful formulation: “and send [the sick person] refuah shlemah min hashamayim – complete healing from heaven: healing of the soul – refuat hanefesh – and healing of the body – refuat haguf.” What’s lovely is that bodily health and mental/spiritual health are inextricable here. Without both, it is not considered refuah shlemah, that the healing is complete.

The relationship between the mind and the brain is still not clear, even to the greatest of our doctors and scientists. But that there is a relationship – a testable one, one that is receptive to medication and therapy, both physical medicine and emotional medicine – is one of the great discoveries of the 20th century. And the Mi Shebeirach holds both of those medicines in its blessing, refuat hanefesh, that of soul, and that of body, refuat haguf.

May those who suffer from either (or both) types of illness feel the power of the blessing and, indeed, enjoy complete healing.