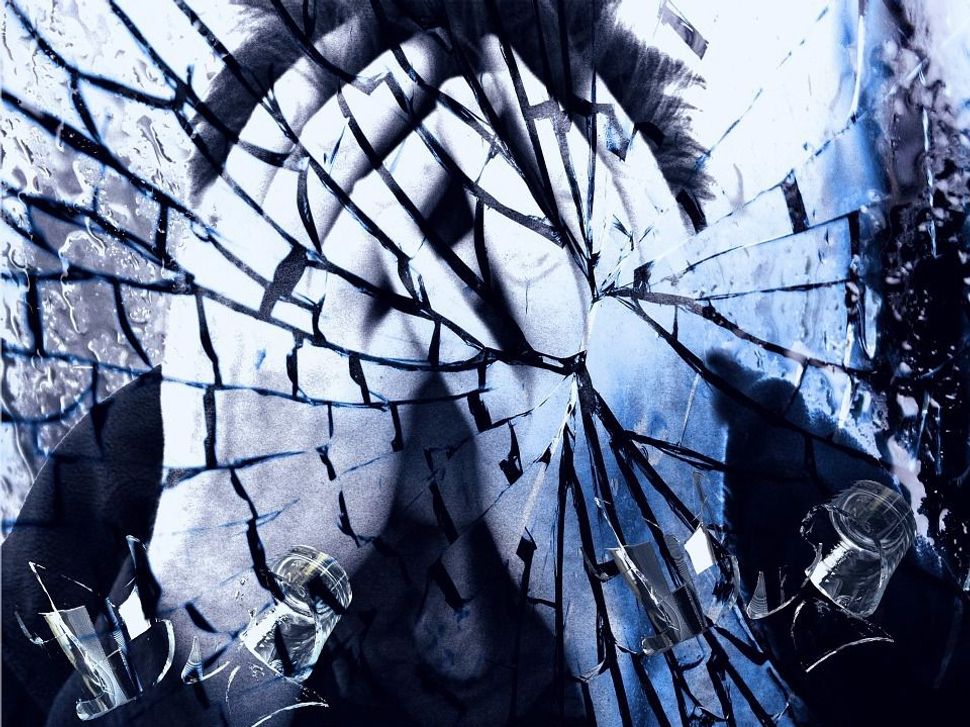 Stephen Fried writes in the Forward that American Jews have failed those with mental illness. Here’s what Fried, the co-author of Patrick Kennedy’s recent memoir, “A Common Struggle: A Personal Journey Through the Past and Future of Mental Illness and Addiction,” says we’ve gotten wrong and how he thinks we can fix it.

We Don’t Talk About It

We’re too ashamed or embarrassed to talk about the mental health struggles of our friends, family, or ourselves. Unlike with physical ailments, where everything is out in the open, a code of omerta prevails around mental illness. We might be willing to say out loud the name of a cancer patient before the Mi Sheiberach healing prayer in synagogue. But would we do the same for someone with depression? Fried recalls an episode from his childhood when a teenage member of his congregation committed suicide on Yom Kippur: “By the time families were reconvening all over my hometown of Harrisburg, Pennsylvania, to break the fast that evening, his death was all anyone talked about. And then nobody ever talked about it again.”

In the past, congregations and local Jewish federations have tried to address issues of mental illness and brain disorder. But this has never been a top priority, and there’s a trove of abandoned web sites and initiatives to prove it. Such efforts amount to little more, Fried laments, than “a steady underground railroad that helps a small percentage of the community.”

No More “Pray It Away” and “Tough Love”

Medical science has taught us that mental illness is best treated by an integrated model of care, or the “bio-psycho-social-spiritual” approach. In other words, patients benefit from remedies that combine medication, behavioral therapy, the aid of friends and family, and the support of a religious community. Wide-spread convictions that mental ailments can be addressed through prayer alone and that these illnesses are the product of moral or personal failings discourage people from seeking out and receiving evidence-based diagnosis and treatment. We need to fight stigma and push the scientific consensus if we’re to advance on this issue.

Mental illness awareness must be incorporated into various aspects of worship, Fried argues. Rabbi Bradley Shavit Artson, who has a son with autism, has penned a version of the silent Amidah focused on the disorder. A new group, Elijah’s Journey, has released a Passover Haggadah supplement that spotlights suicide and depression. Jewish clergy can build on this progress by using the Mi Sheiberach prayer for healing to reinforce the idea of parity between physical and mental illness.