Well, This Certainly Must Be the Best Backgammon Novel Ever Written 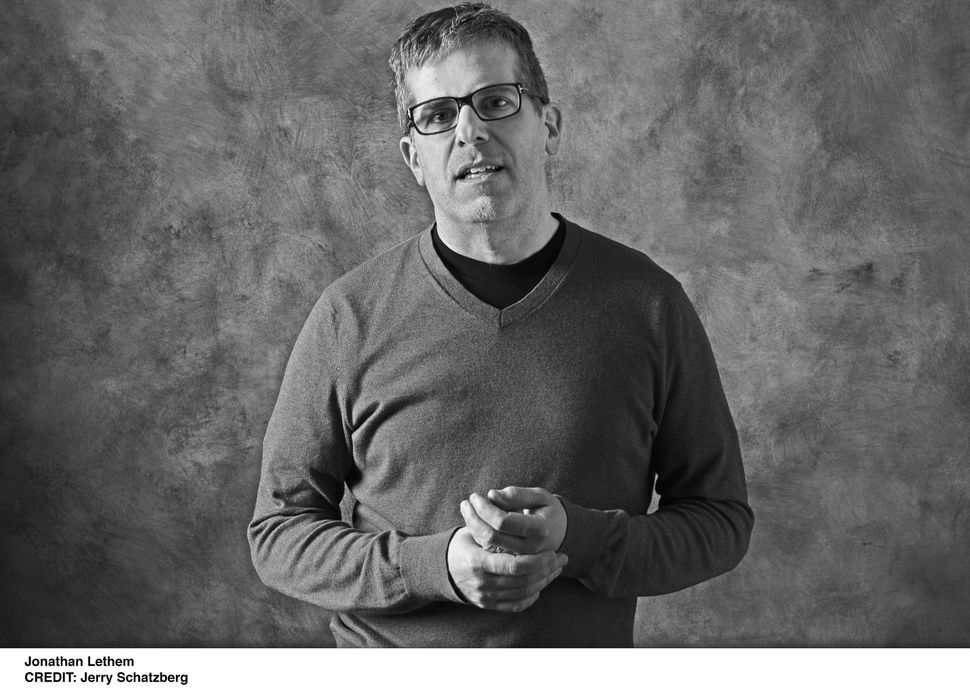 ‘A Gambler’s Anatomy,” Jonathan Lethem’s 10th novel, has a promisingly madcap premise: Alexander Bruno, dashing and suave (“He’d been told he resembled Roger Moore, or the bass player from Duran Duran”), hustles a living as an itinerant backgammon player, relieving overly rich, overly confident “whales” of their money. Except that, lately, hustling hasn’t been easy. There is the “blot” afflicting his vision and requiring unseemly contortions to peer at the backgammon board. And then, perhaps not unrelatedly, there are the losses: first, a substantial amount of money in Singapore; then some more in Berlin. And, to add insult to injury, he suffers a nosebleed and a seizure at the home of “the monstrous jazz-loving German real-estate speculator” Wolf-Dirk Köhler, and subsequently learns he has an apparently inoperable tumor that, in the words of his less-than-compassionate German doctor, lies “between the casing of your brain… and your face.” But just as Bruno’s luck has appeared to have run out, he learns of a surgeon who could operate and save him. Except that, no, luck is still not on his side: The surgeon practices in the San Francisco area, Bruno’s childhood home, where he has vowed never to return, and the person offering to foot Bruno’s medical costs may have nefarious motives, or at least unpleasantly mysterious ones.

And this is just the first 75 or so pages.

As tends to be the case with a wind-up so very wound up, what follows involves many high jinks and few pleasures, lots of fun and little joy. Lethem is, let me be clear, an excellent prose stylist, Even on the potentially prosaic subject of backgammon, a game I will admit to having neither interest in nor experience with, he is crackling:

Backgammon’s beauty was its candidness. In contrast to poker, there were no hidden cards, no bluff. Yet because of the dice, it was also unlike chess: No genius could foresee twelve or thirty moves in advance. Each backgammon position was its own absolute and present circumstance, fated to be revised, impossible to falsify. Each roll of the dice created a new such circumstance. The game’s only true gambling device, the doubling cube, served as an expression of pure will.

But as “A Gambler’s Anatomy” proceeds, it piles on characters and plot points. And so: Bruno’s benefactor, the man who pays for his hospital stay and puts him up in a Berkeley apartment, free of rent, is one Keith Stolarsky, a former high school classmate, a millionaire with the appearance of a bum, with “a posture like a question mark,” swaddled in “layers of baggy, unwashed black polyester, too tight on his paunch.” Keith, per his alluring, and compellingly named, companion, Tira Harpaz, is the reviled Darth Vader of Telegraph Avenue, gaudily transformed by a stretch of Stolarsky-owned businesses. Bruno, his face brutally scarred by surgery, soon becomes embroiled in the schemes and conspiracies of Keith’s enemies, though he does not quite understand much of what he is inadvertently and apparently inevitably involved in. Neither does the reader, but then the reader does not have Bruno’s psychic abilities.

Ah, yes, the psychic abilities. Bruno, we learn, first discovered his psychic powers, vaguely involving the ability to communicate directly with another’s mind, after a childhood scalding and subsequent hospitalization. The ability, one you would wrongly imagine to be a key asset for a gambler, is lost on Bruno, or, rather, it is an ability he forces himself to lose. But the removal of his meningioma, the alleviation of his visual blot, brings back the powers, much to Bruno’s revulsion. He need not be so bothered: Although the telepathy returns, it does nothing for him; if anything, Bruno becomes remarkably bad at reading people and even at guessing at their motivations. There are other subplots, all of which go nowhere: Bruno’s homeless mother, June; the arrival, in Berkeley, of Madchen, a comely woman Bruno first encountered on the ferry he took to his rendezvous with Wolf-Dirk Köhler; the scheming Edgar Falk, Bruno’s manager and nonbenevolent benefactor. These little-explored points serve essentially as backgammon blots, isolated checkers on a larger board, or else that other type of blot, an interference around which it is difficult to see. In any case, “A Gambler’s Anatomy” is a gamble that does not, though we start out rooting for it, pay off. Like a circuit with too many lights plugged it, it shines brightly for a moment, then burns up all that could be seen and leaves no warmth behind.

Well, This Certainly Must Be the Best Backgammon Novel Ever Written