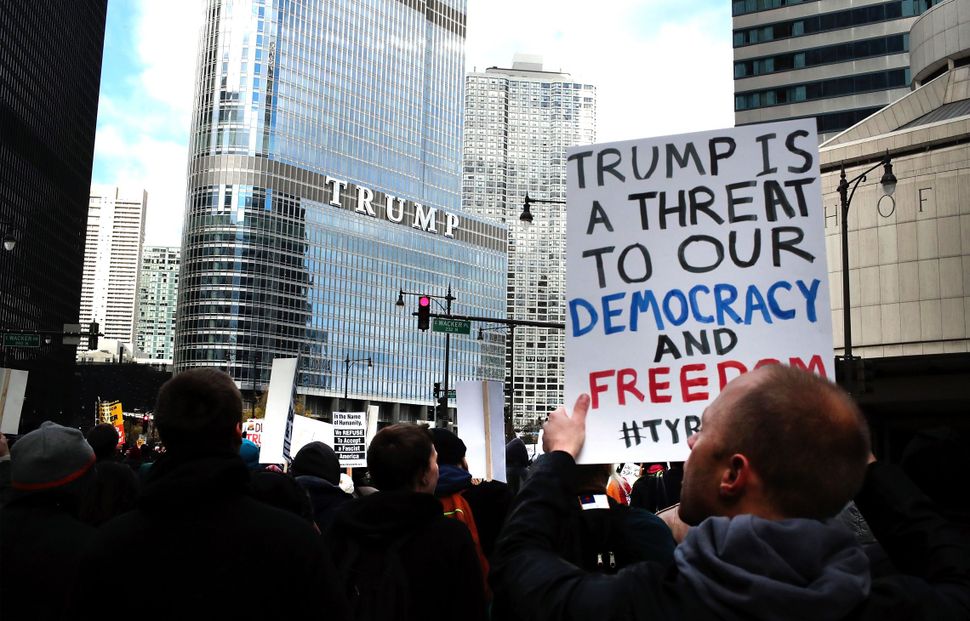 In President Obama’s remarks on Donald Trump’s election, he said that “we are now all rooting for his success in uniting and leading the country.” 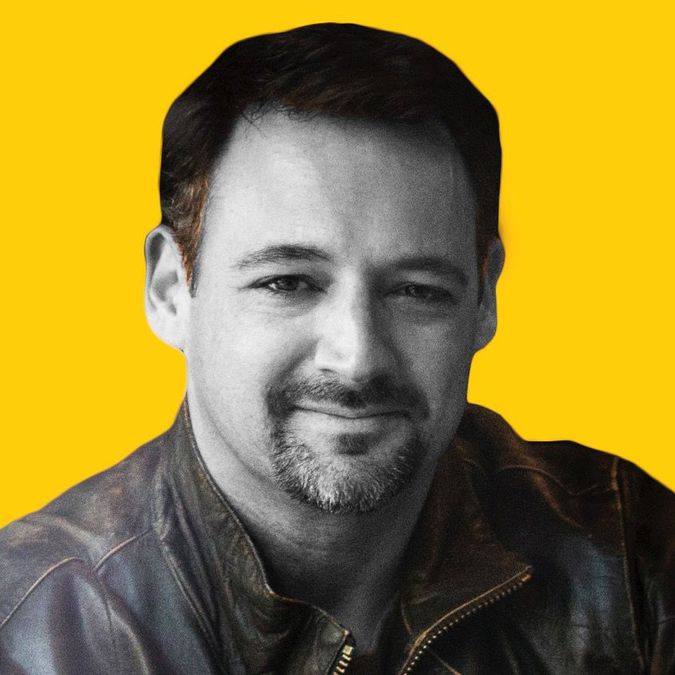 Derek B. Miller’s second novel, “The Girl in Green,” will be published in January 2017. Image by Nuno Ferreira Santos

With all due respect to the President, I’m not.

I’m not united behind Trump’s dismantling of NATO, the squandering of our Cold War victory, the abandonment of our allies or the casual dismissal of our alliances. Instead I will stand with John McCain who said correctly that, “We should place as much faith in [Putin’s statements] as any other made by a former KGB agent who has plunged his country into tyranny, murdered his political opponents, invaded his neighbors, threatened America’s allies and attempted to undermine America’s elections.”

I will not unite behind the willful dismissal of Constitutional law or the shrugging off of our Bill of Rights. As the ACLU summarized it, “[Trump’s] plan to amass a deportation force to remove 11 million undocumented immigrants; ban the entry of Muslims into our country and aggressively surveil them; punish women for accessing abortion; reauthorize waterboarding and other forms of torture; and change our nation’s libel laws and restrict freedom of expression … are not simply un-American and wrong-headed, they are unlawful and unconstitutional. They violate the First, Fourth, Fifth, Eighth, and Fourteenth Amendments. If [he does] not reverse course and instead endeavor[s] to make these campaign promises a reality, [Trump] will have to contend with the full firepower of the ACLU at every step.”

I’m not united behind his fluffing-off of expertise, statesmanship, professionalism, or acceptance of the norms of the office. As conservative policy professional Eliot A. Cohen explained, “By all accounts, [Trump’s] ignorance, and that of his entourage, about the executive branch is fathomless.”

I’m not behind his casual disregard for evidence, science, reasoned argument, or logic. As the Editors of Scientific American stated, “Trump’s views on science are shockingly ignorant [and] show a disregard for science that is alarming in a candidate for high office.”

And I can no more be a part of his ignorance than I can stand behind his mendacity. My own Jewish tradition teaches that “Truth is the seal of God Himself,” and is, according to Rabban Simeon ben Gamaliel, “one of the three pillars on which the world rests; the other two are justice and peace.”

No, I will not unite behind him.

Nor will I collaborate.

I will not collaborate in the destruction of our civil liberties by turning back the clock (all that energy, emotion, heartbreak, sacrifice…) on race relations and gender equality, equal opportunity, gay rights, and the laws and infrastructure created to support basic acts of social justice and human dignity.

I will not collaborate in rounding up my neighbors to deport millions of people, including children, who should be under our protection not our spotlights.

I will not collaborate in building a wall — literal or figurative — to separate us from our neighbors who will always and forever be our neighbors, and with whom we have no choice but to cooperate and reach shared understandings and mutually beneficial arrangements.

And I will not collaborate in any act of religious persecution, scapegoating, bigotry or racism.

Instead … I will resist.

I will resist at home and on my way, when I lie down, and when I rise up.

I will resist through actions grand and modest because no act of resistance is too small. No act of kindness is irrelevant, no effort to change our common condition is immaterial. Yes, I will vote in the mid-terms and at every opportunity I can. But I’ll also argue, and debate, and explain, and use my education and capacity to persuade whenever possible to affect positive change and bring my country back on course.

I will resist the natural but toxic tendency to become complacent and accept the “new normal” of a Trump presidency and all that his new administration promises.

I will resist allowing America to be redefined, repositioned, or reimagined as something other than the promise and the possibility and the light that it can be if it rises to the occasion and can continue to earn and deserve its leadership role in this world.

And I will do all this because I do not live in Trump’s America.

He lives in mine.

Derek B. Miller’s second novel, “The Girl in Green,” will be published in January 2017. Follow him on twitter @derekbmiller.

Visit Writing Trump’s America to see what writers and artists have to say, as they contribute throughout December.