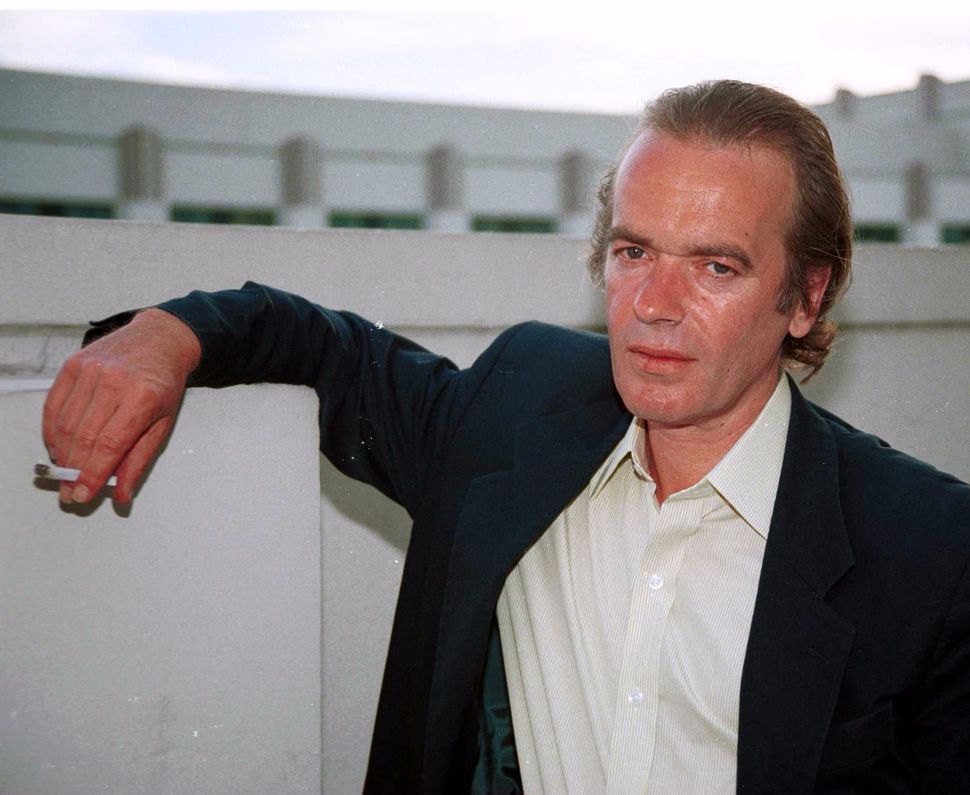 Author Martin Amis, perhaps best known for his (in)famous Holocaust novel, “Time’s Arrow,” announced in a recent interview with livemint.com that he is working on an autobiographical novel that he has “been trying to write for 15 years.” Despite calling the novel autobiographical, Amis stated that the book will be less about him than about three other writers – Saul Bellow, Christopher Hitchens, and Phillip Larkin.

Amis had personal relationships with all three authors – he has described Bellow as his “hero and mentor,” and was friends with both Larkin and Hitchens. Since Amis began the book, all three authors have died – Larkin in 1985, Bellow in 2005, Hitchens in 2011. In the livemint.com interview, Amis told interviewer Tishani Doshi that the passing of his friends “gives me a theme, death, and it gives me a bit more freedom. “It’s hard going,” he said, “but the one benefit is that I have the freedom to invent things. I don’t have them looking over my shoulder anymore.”

Martin Amis, though not Jewish, has declared himself to be a “philo-semite,” that is, someone with a love of Jews. Incidentally (or maybe not so incidentally), two of the three authors, Bellow and Hitchens, who will appear in his new book, are Jewish, though Hitchens came to this realization quite late in life.

The novel still does not yet have a title or a release date, but Amis does have a new book of essays, “The Rub of Time,” which will also feature Bellow and Hitchens, forthcoming in 2017 from published Jonathan Cape.