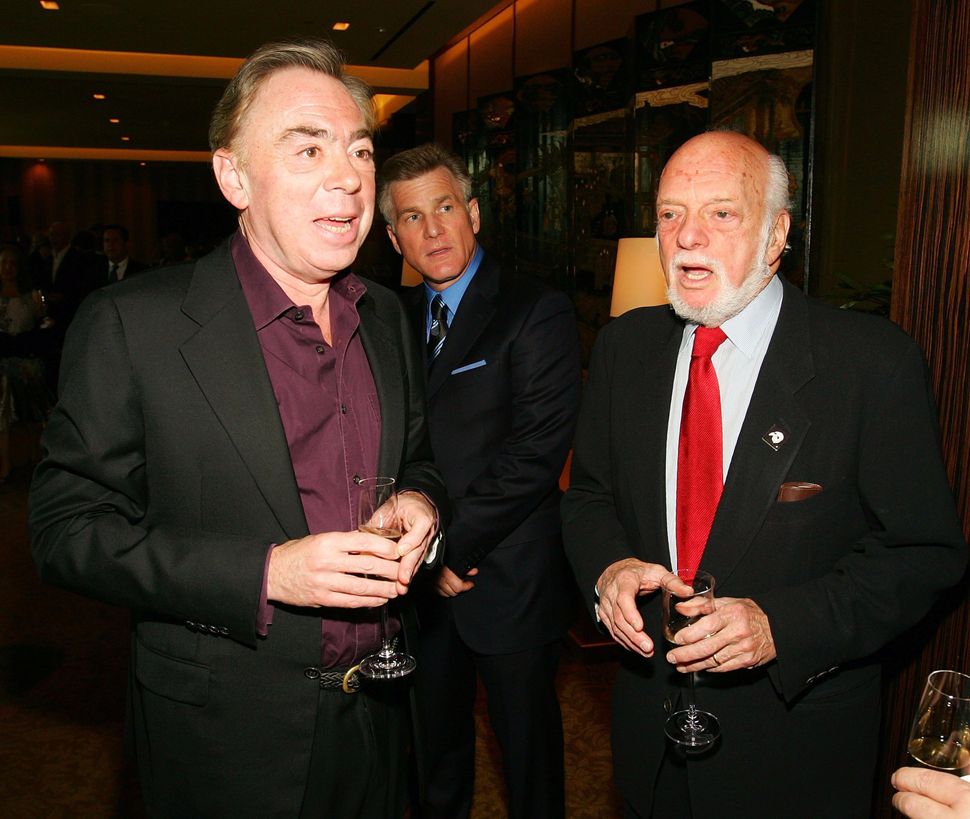 If you love “West Side Story,” “”Cabaret,” or “Sweeney Todd,” you love Harold Prince: the theatrical producer and director collaborated with Stephen Sondheim on each of those beloved shows.

That’s not enough to convince you? He also produced the original “Fiddler on the Roof,” directed and co-conceived the 1998 dramatization of Leo Frank’s trial and lynching “Parade,” and directed the first productions of “Evita” and “The Phantom of the Opera,” just a few of his greatest accomplishments over a career that’s shaped Broadway since the 1950s.

Now the Great White Way is set to pay tribute to one of its own greatest stars: after years of delays — the show was originally supposed to open is 2013 — the biographical musical “Prince of Broadway” will open at the Manhattan Theater Club’s Samuel J. Friedman theater on August 24, 2017.

Prince himself, now 88 years old, will direct, with co-direction and choreography by Susan Stroman. The musical’s book was written by David Thompson, and Jason Robert Brown, of “The Last Five Years” fame, is overseeing the writing and arranging the show’s music, which will include hits from many of Prince’s past triumphs.

The Broadway engagement of “Prince of Broadway” will be the show’s second production, after a run in Japan in 2015. Prince has won more Tony Awards than anyone else in history: a cool 21. While there have been questions about the promise of “Prince of Broadway” — after the show’s indefinite postponement in 2013, The New York Times’s Patrick Healy reported there had been “negative buzz among some theater insiders after a closed-door backers’ presentation of the show ” — perhaps the new show will help him gain yet another jewel for his crown.