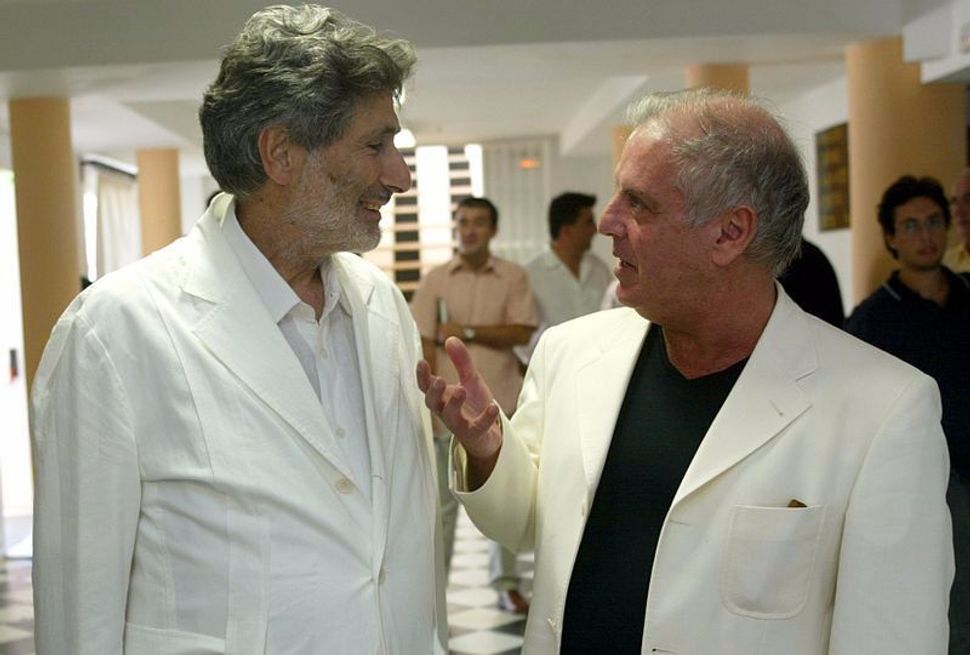 Edward Said and Daniel Barenboim meet in Sevilla in 2002. Image by wikimedia commons

Daniel Barenboim and Edward Said — one an Israeli classical music superstar, one a prominent Palestinian American academic — made an unlikely pair. Yet the duo found a rich artistic and intellectual ferment in their differences born, Said told NPR’s Scott Simon in a 2002 interview, out of the fact they were “both passionate about music.”

Said passed away in 2003, but on December 8, that mutual passion reached its long-wished culmination with the opening of the Barenboim-Said Academy in Berlin, where Barenboim is the musical director of Berlin’s State Opera.

The Academy evolved from the West-Eastern Divan Orchestra, which Barenboim and Said founded in Weimar, Germany in 1999. The Orchestra serves as a uniting vehicle for Israeli and Arab musicians; its website explains the Orchestra’s founding “materialized a hope to replace ignorance with education, knowledge and understanding; to humanize the other; to imagine a better future.” 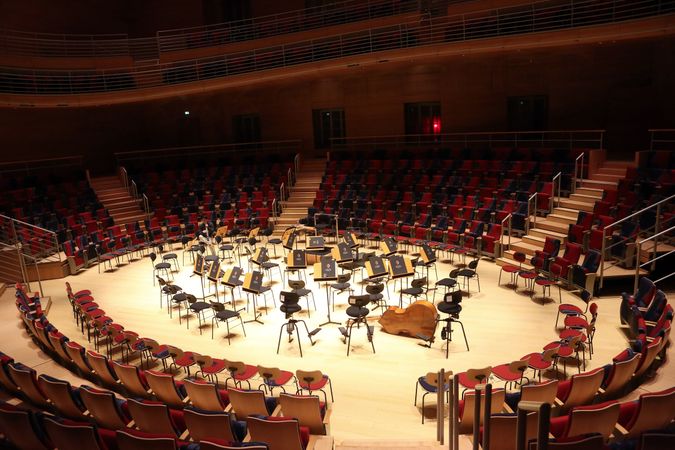 In a press release, the Academy stated it currently hosts 37 students. It intends to increase that number to 90 by the 2018/2019 academic year.

“I’m sure you will believe me if I tell you that I once felt this day would never happen,” Barenboim told The New York Times’ Alison Smale at the Academy’s opening, where he conducted members of the West-Eastern Divan Orchestra in a brief concert featuring music of Mozart and Haydn. Barenboim currently serves as the Academy’s president.

In that long-ago NPR interview, Barenboim commented on the cultural ties between Israelis and Palestinians. “Even musically speaking, what is now the Israel Philharmonic Orchestra was then called the Palestine Philharmonic Orchestra,” he said. For Said, improving education about those ties — as well as the conflicts that have strained them — was one of the Orchestra’s most significant missions.

“Don’t forget that part of this horrible conflict stems out of total ignorance of the other, on both sides,” he said.