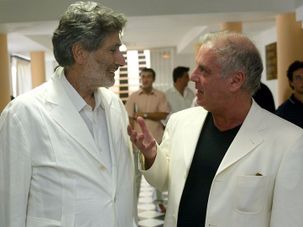 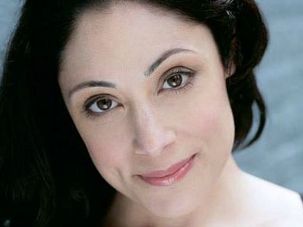 Najla Said, daughter of the late Palestinian intellectual and leading post-Modernist Edward Said, tried to ignore the Palestinian culture and… 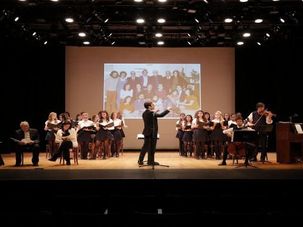 Vanessa Redgrave and Mariam Said collaborate on ‘A World I Loved.’ The results are controversial but worth hearing and discussing.

It doesn’t get much slimier than this: Former House speaker Newt Gingrich, the GOP’s resident senior statesman, told the National Review Online late Saturday that President Obama’s actions might be “beyond our comprehension” — unless “you understand Kenyan, anti-colonial behavior.” 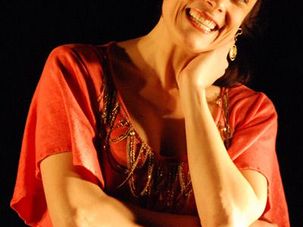 Najla Said, daughter of famed literary scholar and Palestine advocate Edward Said, has a new one-woman show about growing up in-between cultures. “Palestine,” the play’s title, explores the tension between her growing up as a Christian Arab on Manhattan’s heavily Jewish Upper West Side.