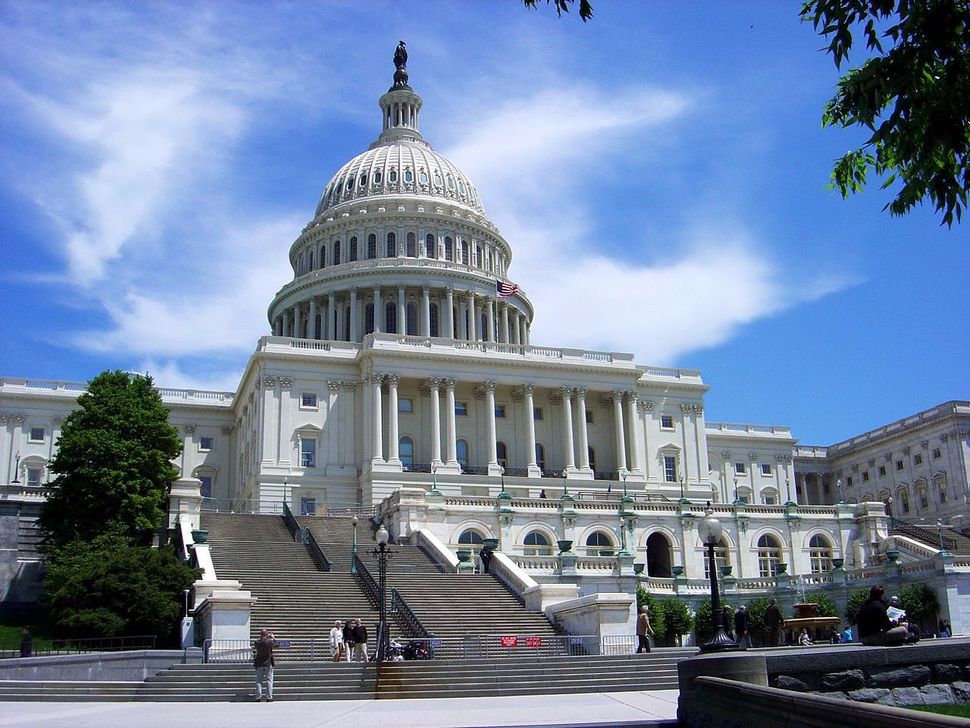 70 years after the end of World War II, Holocaust survivors and their families are still fighting to reclaim art stolen from them by the Nazis.

For survivors in the United States, that fight is poised to become somewhat easier. This past week, both the House and Senate passed a bill that, if signed into law by President Obama, will lengthen the statute of limitations imposed on claims made for reparations of stolen art. The Holocaust Expropriated Art Recovery Act of 2016, or H.R. 6130, introduced in the House of Representatives in September, was the rare bill to receive a unanimous vote in the Senate.

Under H.R. 6130, after identifying and proving ownership rights to artworks, survivors and their families will have six years to file claims for restitution.

“Those seeking recovery of Nazi-confiscated art must painstakingly piece together their cases from a fragmentary historical record ravaged by persecution, war, and genocide,” the bill’s text states. “This costly process often cannot be done within the time constraints imposed by existing law.” Existing constraints vary by state; the new law would standardize them across the country.

The effort for restitutions has enjoyed international goodwill — the United States was one of 44 nations that, in 1998, signed the Washington Conference Principles on Nazi-Confiscated Art, a treaty that urged governments to facilitate restitution efforts but contained no provisions for legal enforcement — but often encounters legal obstacles in action. Restrictive statutes of limitation are foremost among those, as is the fact that many stolen artworks are currently housed in museums. In a famous example dramatized in the 2015 film “The Woman in Gold,” Maria Altmann’s endeavor to recover five paintings stolen from her relatives resulted in a legal battle with the state of Austria, which had placed them in a government museum, that progressed to the United States Supreme Court.

Recent headway has been made on the matter of reparations in Europe, as well. In Germany, last week brought a decision by the Limbach Commission — a body that decides disputes over artworks seized by the Nazis — that the descendants of a German Jew were entitled compensation of upwards of $100,000 as reparations for the theft of a precious violin belonging to their grandfather. In November, France, as the Forward recently reported, returned a portrait attributed to Joos van Cleve to the grandchildren of its French Jewish owners, who had been forced to sell it when escaping from Nazi Germany.