How an Old Jewish Legend Might Thwart a Trump Presidency 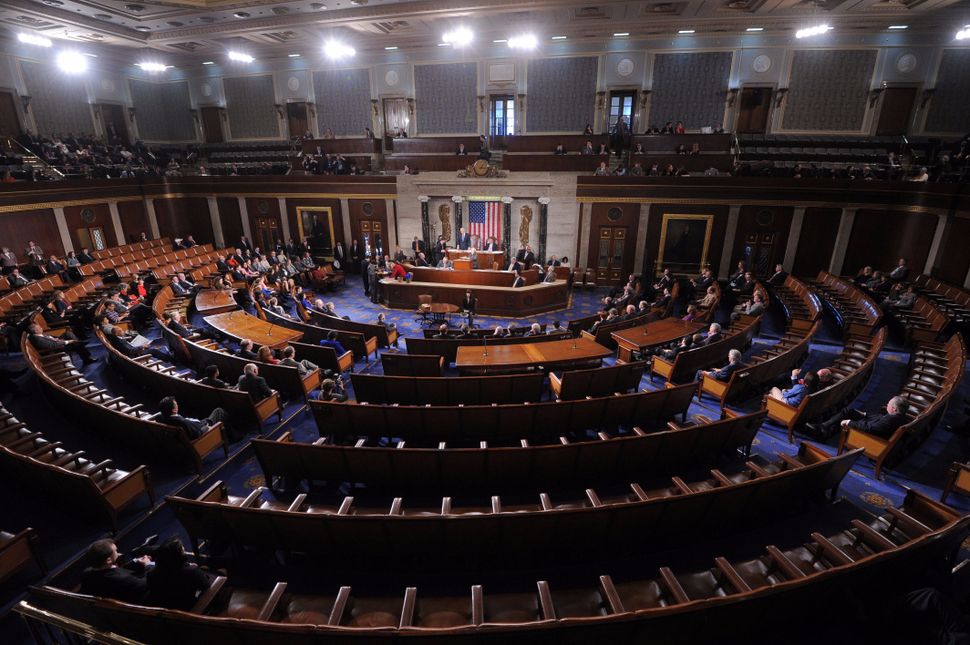 One week from today, we will officially know who the next president of the United States will be. That’s right, it’s not quite over yet. Donald Trump won 306 electoral votes on November 8th, but, according to an article published in Politico, there are a growing number of electors, led by a group called The Hamilton Electors, who plan to go rogue on December 19th when the official electoral college votes are cast. An L.A. Times article published last week explains that there is precedent for this kind of switch, with 71 electors having changed their votes throughout U.S. history. Only 29 states and the District of Columbia have laws requiring their electors to cast their ballots according to the popular vote in their state, but among them, only 3 consider a divergence to be a forfeiture of duty (the rest impose criminal penalties or fines).

This does not represent an attempt to hand over the presidency to Hillary Clinton. The Hamilton Electors seek to deny Trump the presidency by leaving him short of the required 270 electoral votes and replace him with a republican who they deem to be more qualified. According to the Politico article, the electors seem to have decided upon John Kasich as a suitable replacement. If Trump were indeed denied the presidency, the final decision on who becomes the president would be made by the House of Representatives which could still decide to give the Presidency to Trump. It’s a massive longshot, but, technically, blocking Trump is still in play.

One of our readers, Sarah Heller, recently shared with us a conversation she had with her father Charles about an interesting Jewish angle to all of this — an old Jewish legend about the Lamed Vav Zaddikim (“the 36 righteous men”). According to the legend, there are at least 36 righteous men on earth at all times, and the existence of the world depends on their presence. These men, referred to as lamedvovniks in Yiddish, will appear in times of danger and use their divine power to save the people of Israel, after which they will retreat back into the anonymity required by their humility.

The coincidence between the lamedvovniks and the U.S. electors is too great to ignore. Because Trump has 306 votes, if 37 electors switch their votes on December 19th, his presidency could be forestalled. Once again, this seems extremely unlikely, but just maybe, there are 36 American lamedvovniks (+1) among the electors, waiting to be revealed.

How an Old Jewish Legend Might Thwart a Trump Presidency