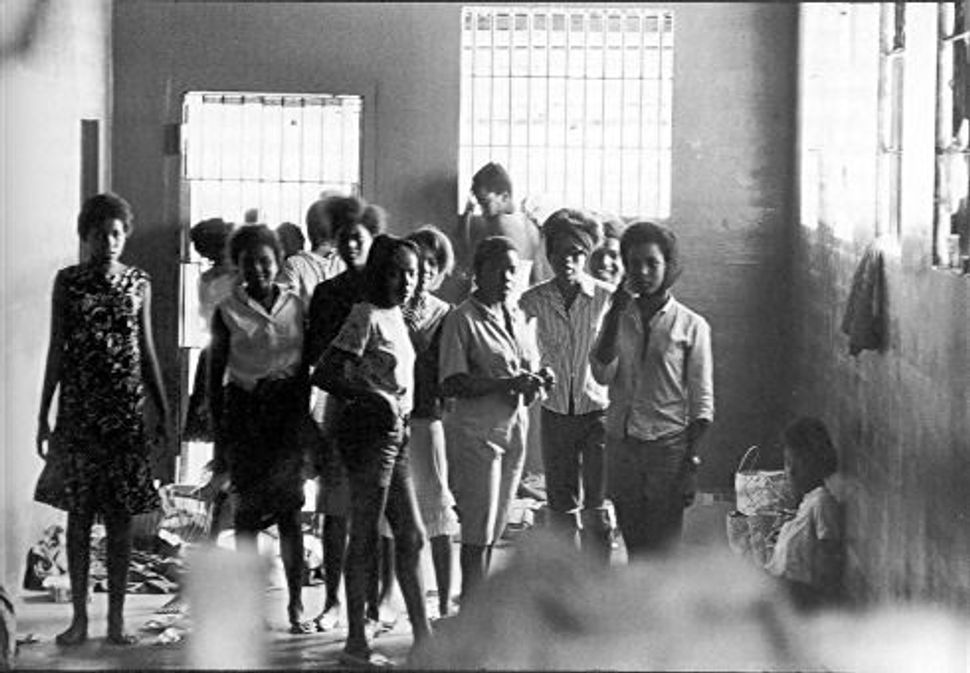 In 1965, Martin Luther King told photographer James “Spider” Martin, “we could have marched, we could have protested forever, but if it weren’t for guys like you, it would have been for nothing. The whole world saw your pictures. That’s why the Voting Rights Act passed.” This is, of course, a case of overstated humility, but photography certainly did play an incredibly important role in the success of the Civil Rights Movement.

Back in 1936, Walter Benjamin called photography “the first truly revolutionary means of reproduction.” The speed and ease with which a photograph can be created and then disseminated makes it a perfect tool for social change,though one could argue that video has now surpassed photography in this function. The photograph takes a fleeting moment, a grimace, a scream –- all of those micro-expressions we might otherwise miss – and converts it into a static image.

That static image does not so much “capture” a moment as constitute it. It is only in a moment’s conversion to an image that we can come to pluck it out of time and establish this microsecond’s significance over all other microseconds. The photograph, then, provides us with a way of making sense of a time, a way to freeze the ephemeral so that we might better study it, so that we might use it as a reference, a lens through which to see all other events.

The photographers of the Civil Rights Movement provided the aesthetic, documentary counterpoint now necessary for the success of all great social movements.

Even in the 1960’s, the world was saturated by images. Photographs, as static, easily reproducible objects, provided the images of injustice, suffering, and strength that formed the common mental pictures that were to serve as the backdrops for any textual or verbal commentary on the time.

Former Alabama Governor George Wallace’s infamous dictum “segregation now, segregation tomorrow, segregation forever,” is, on its own, reprehensible. Informed by an illustration of the toll of segregation, like that terrible image of a six-year-old Ruby Bridges being escorted to school in New Orleans by three armed U.S. Marshals, Wallace’s words take on the weight of an image: that is, a face, a body, a scene, a person.. We don’t simply hear Wallace’s sneering words; we imagine him sneering directly at Bridges, and so many like her. The image is timeless, and the words have been rendered timeless by association.

While “Spider” Martin was not Jewish himself, many of the “guys like you” that King referred to were Jewish, often the sons of European immigrants. In honor of Martin Luther King Day, here is a roundup of Jewish photographers who helped contribute to the aesthetics of the Civil Rights Movement. 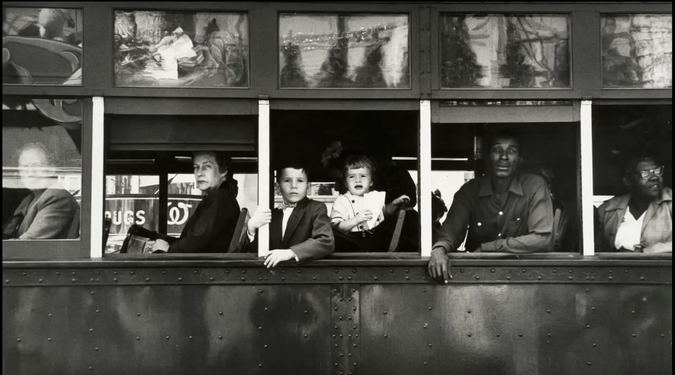 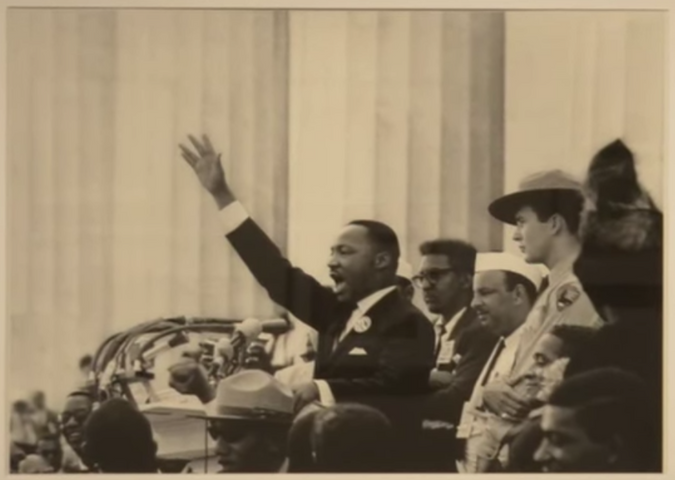 Bob Adelman volunteered as a photographer for various civil rights organizations. He was able to gain close access to Martin Luther King, resulting in a number of close-up photographs that form our common reference for some of the time’s most momentous occasions, including King’s “I Have A Dream” speech. 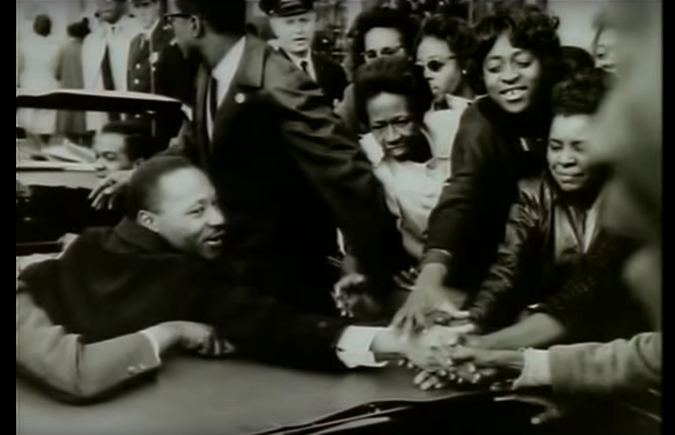 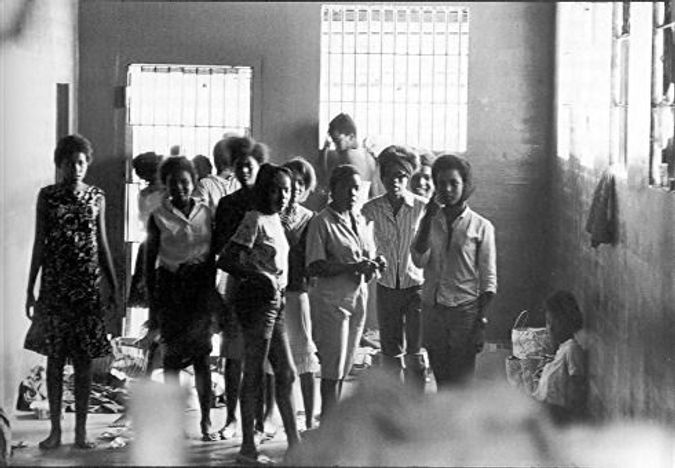 Danny Lyon joined the Student Nonviolent Coordinating Committee in Selma, Alabama in 1962, just as it began to gain traction with the Freedom Rides of 1961. Lyon continues to work to this day, and was recently the subject of a retrospective at the Whitney Museum of Art. 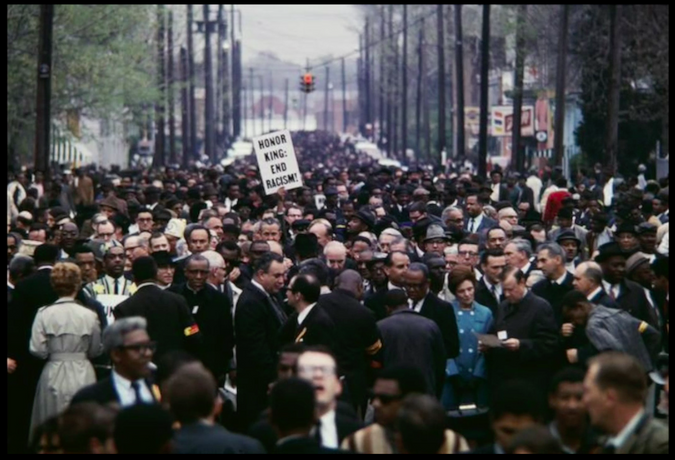 Unlike many of the other photographers on this list, Art Shay’s photographs primarily concentrated on a single city: Chicago. In addition to photographing Chicago legends like Nelson Algren (author of “The Man With The Golden Arm” among other books), Shay would also document the unique racial problems that stemmed from the city’s history as one of the primary spots of the Great Migration. 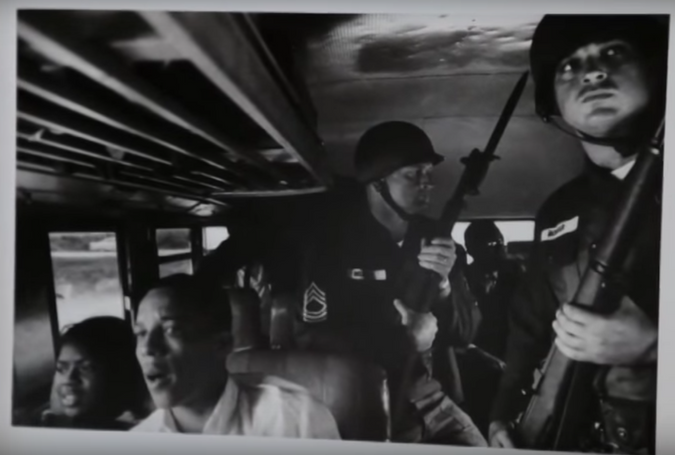 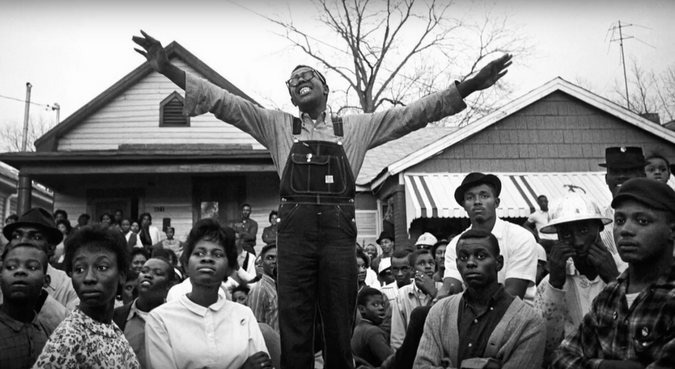 Though he is perhaps most famous for his portraits of celebrities, photographing events like the assassination of King and the March on Washington for Jobs and Freedom.