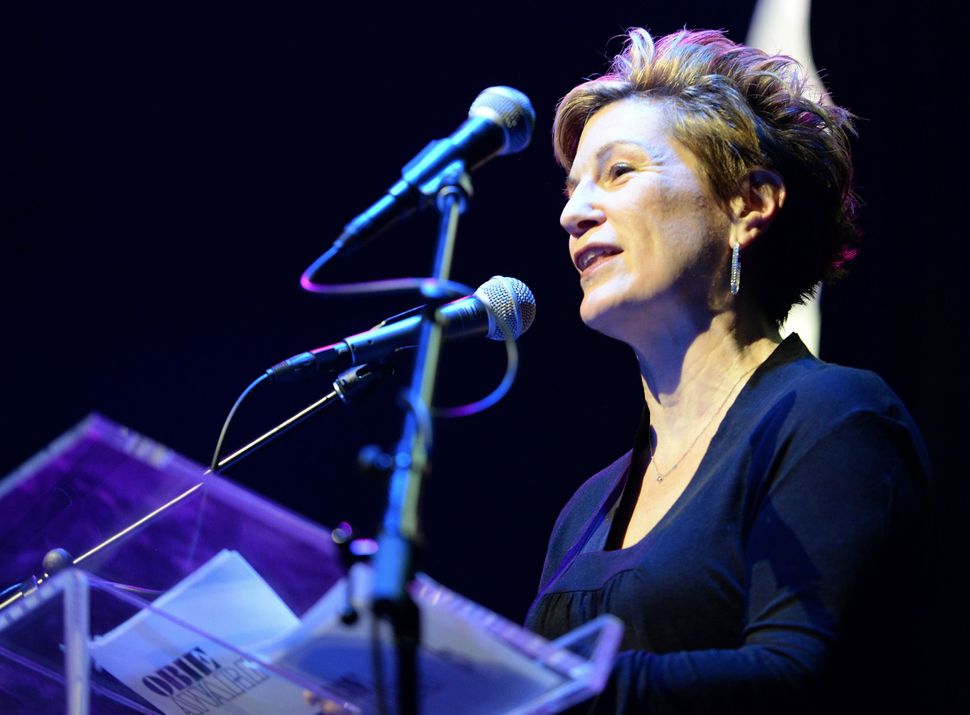 Librettist Lisa Kron, best known for writing the book and lyrics to the Broadway darling “Fun Home,” and Daniel Zaitchik, a composer-playwright whose work has been developed by Lincoln Center Theater, have won the 2017 Kleban Prizes for writing in musical theater.

The prizes, which comes with a cool $100,000, are awarded by the Kleban Foundation, established in the will of the late composer and lyricist Edward Kleban. (Kleban, who passed away in 1988, was best known for his Tony Award- and Pulitzer Prize-winning work on “A Chorus Line.”) Judges for the 2017 awards included producer Ira Weitzman, songwriters Kristen Anderson-Lopez and Robert Lopez, and actress Mary Testa.

Kron, who won the prize for most promising musical theater librettist, is also an actor. While working on the first off-Broadway production of “Fun Home” at the Public Theater in 2013, she was also performing in the same theater’s production of Bertolt Brecht’s “The Good Person of Szechwan.” Her previous plays include “In the Wake” and “2.5 Minute Ride.”

Zaitchik, who took home honors for most promising musical theater lyricist, is also a singer-songwriter. His musicals include “Picnic at Hanging Rock” and “Darling Grenadine.”