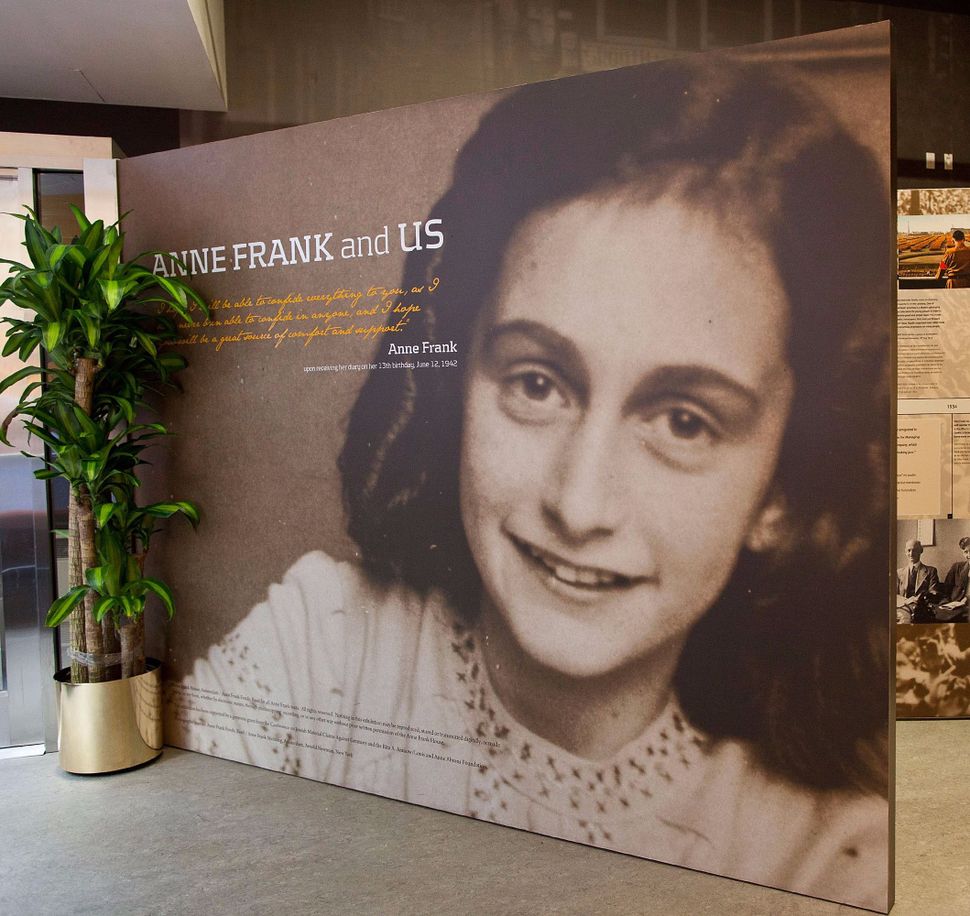 News broke yesterday that President Donald Trump would, today, sign executive orders that require the construction of a Mexican border wall, halt entry to the country for Syrian refugees, and suspend entry for travelers from majority-Muslim countries like Afghanistan, Iraq, and Iran.

“As President Trump prepares orders to wall out Mexicans and shut out refugees from America, today marks one of the most hateful days in our nation’s history,” wrote Steven Goldstein, Executive Director of the Anne Frank Center for Mutual Respect, in a statement on Facebook.

“Donald Trump is retracting the promise of American freedom to an extent we have not seen from a President since Franklin Roosevelt forced Japanese Americans into internment camps during World War II. Today the Statue of Liberty weeps over President Trump’s discrimination.”

The Center also voiced its outrage in a series of tweets, attempting to draw the attention of Trump, whose use of Twitter is notorious.

Banning Muslims and Mexicans from America is a disgrace our nation’s promise of freedom, @POTUS @realDonaldTrump

As the Forward’s Josh Nathan-Kazis reported, the Center’s vehement response to Trump’s proposed actions arrived as Jewish advocates criticized Trump for choosing the week of Holocaust Remembrance Day as the appropriate time to begin an anti-refugee push.