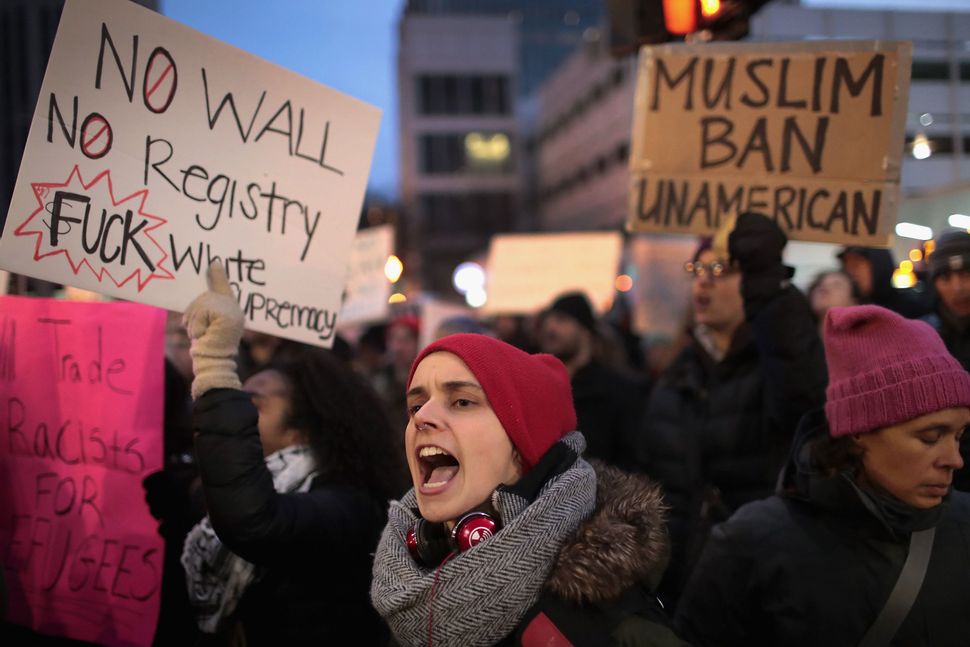 In the column, Prose pondered the successes won by airport-based protests of President Donald Trump’s January 27 executive order on immigrants and refugees, which prevents all Syrian citizens from entering the United States indefinitely, all refugees from doing so for 120 days, and immigrants from seven Muslim-majority countries from doing so for 90 days. 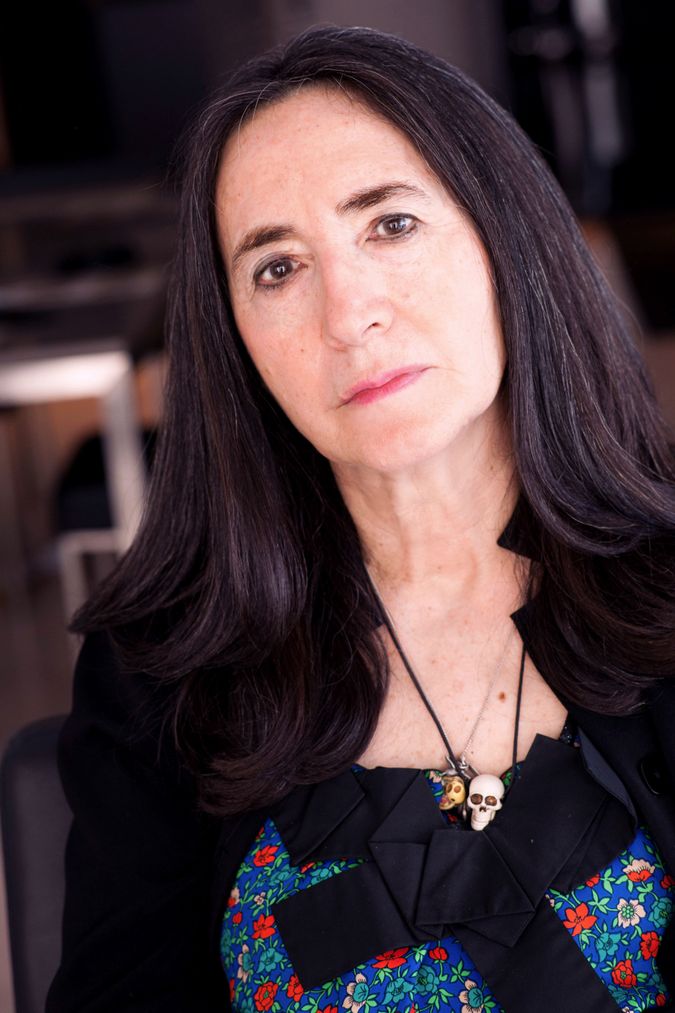 “One reason that Saturday’s protests were so effective was that, while peaceful, they were disruptive,” she wrote.

Prose called for more emphatic nonviolent disruption in the form of a general strike, writing that “economic boycotts – another sort of trouble and inconvenience – have proved remarkably successful in persuading companies to cease supporting repressive governments.” Her call has since gone viral; within the week, organizers in three states were already planning a general strike for February 17, the Friday before President’s Day.

The Forward spoke with Prose over the phone on February 2. Read excerpts of that conversation, below.

Talya Zax: Your column began with mention of the resonance between Trump’s executive order on immigrants and refugees and the United States’ rejection of Jewish refugees fleeing the Holocaust. You’ve also written a nonfiction book about Anne Frank, whose name has been in the news as writers revisit the story that the United States, if it had granted one of Otto Frank’s many visa requests, might have saved Anne’s life. Can you elaborate on the similarities you see between that period and this one?

Francine Prose: Well, the idea of the wholesale turning away of refugees for basically religious reasons – let’s be honest about what this is about – is really reminiscent of what happened here during the second World War. If you go to the archive in Amsterdam there are these letters that Anne Frank’s father was sending, pulling every string he knew how to pull to get into this country and not being able to do it. He didn’t get as far as getting turned away at the airport. These people weren’t human beings.

Human rights means human rights, and I like to think that’s one of the things that will somehow make this not work. People do sense that these are human beings. I am going to continue believing in it.

How did you get inspired to suggest a general strike?

It’s gotten so strange and peculiar, so fast. I mean, for example, it seems as if six months ago it was kind of ok to say there’s a difference of opinion about how a government should be run. And now it seems so much more provocative, I guess.

Part of the moment when I wrote it was right after the demonstrations at JFK. Something happened. Obviously, something happened. And it wasn’t just allowed to happen. That’s encouraging, I think. So, you at least think there’s a possibility.

Are you helping organize the plans for the proposed general strike on February 17?

No. I’m just a writer. I had this idea. People think I am, or I get emails, but for complicated reasons, I’m not that person.

Challenges to misused power figure frequently in your work, from “Judah the Pious” to “After.” How do you see that creative work informing your actions at this tense political time?

Well, you know, “Lovers at the Chameleon Club” takes place in Paris in the 1930s and early 40s. It’s not as if I haven’t been reading a lot about what happened during those periods; fascism, and the sport of fascism and so forth, it’s there, it’s history. Also, it’s different, because when you’re writing fiction you’re trying to get inside the heads of characters.

Having dwelled in that psychology, what advice do you have for those who are trying to resist?

That’s a very hard question. There’s some balance that has to be achieved for people between being aware and vigilant and going insane. I just don’t think you can really think “Everything’s going to be ok if I don’t try and do something.” It doesn’t seem like it’s going to be ok to me. If there’s anything you can do to forestall what seems like likely bad consequences, you should do it.