How the Literary World Is Fighting the Muslim Ban 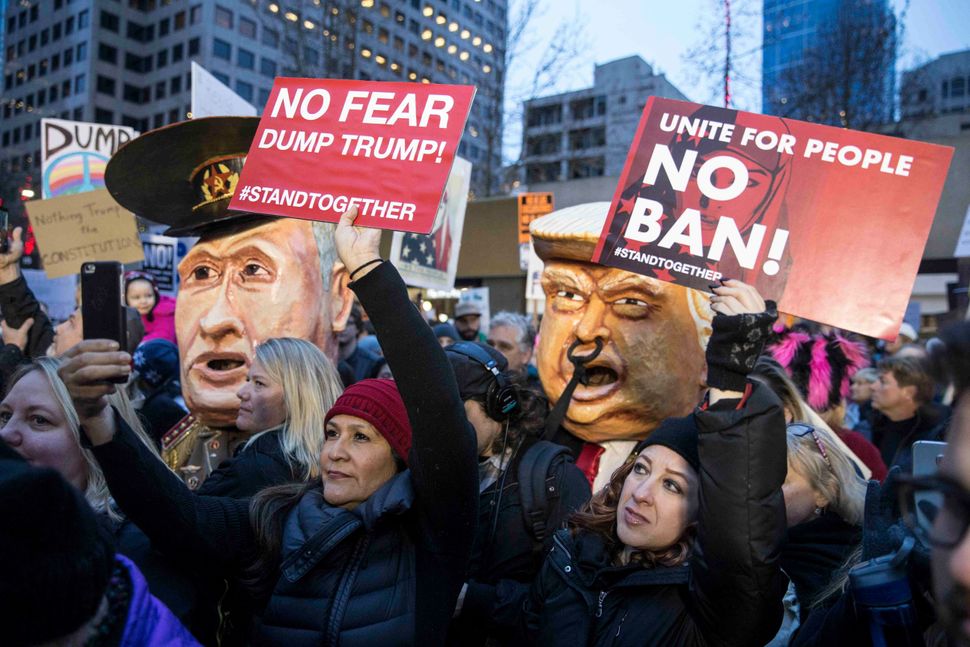 A group of literary agents is publicizing an open call for submissions from Muslim writers, in response to the recently instituted Federal ban on refugees and immigrants from seven majority-Muslim countries.

“Like so many of you, we are gravely alarmed by the present administration’s recent broad ban on refugees and immigrants from Muslim countries,” the agents wrote in a statement. “We also fear the message sent by these bans to people within our country and to those outside of our borders.”

The agents then explain how they think they can help.

“Literary agents are in a unique position to help contribute to bringing more empathy, compassion, understanding and tolerance into this world through books,” the agents stated. “We seek out unheard voices so that others can hear them.”

The agents ask that email queries use the subject line “Open Call” and that they adhere to general submission guidelines listed by each agency. The complete list of participating agents is available on agent Clelia Gore’s website:

Aviya Kushner is The Forward’s language columnist and the author of The Grammar of God. (Spiegel &Grau). Follow her on Twitter at @AviyaKushner

How the Literary World Is Fighting the Muslim Ban