Where Are All The Tu B’Shvat Songs? 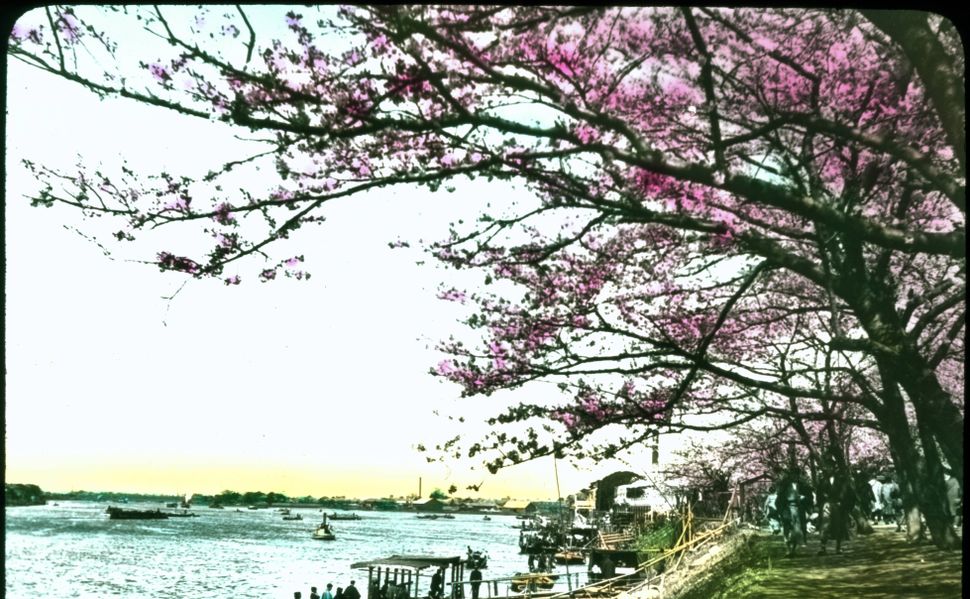 Many Jewish holidays have inspired the people of the book to drop tomes and pick up instruments. And, in the age of YouTube, there’s plenty of evidence for the success of that substitution.

And, since Tu B’Shvat — a kind of Jewish Arbor Day — celebrates the rebirth of the natural world, it should be one of our most joyous festivals, provoking musical praise for glorious nature.

So, when my friend Naomi Less sent me this new, catchy, happy video of her bluegrass version of “Etz Chaim: Tree of Life” I thought I’d round up a few of the best Tu B’Shvat songs. But there’s seemingly no Maccabeats, no Matisyahu, not even a Debbie Friedman video about Tu B’Shvat. All I could find was the motley selection below.

A lovely, happy song — no reason to suspect this festival’s musical credentials. Enjoy and move along.

The JNF Tu B’Shvat Rap by Kaplan and Schwartz

This is sort of my favorite, because it’s a testament to the shaming power of the internet. What seemed like a good idea in 2007 can never be expunged. “Plant a tree / Plant a tree / Give JNF your mo-o-ney.”

Including this is a bit of a cheat, since it’s not a song. But who thought this was a good idea? And who were the 19,000 people that watched it? It features a banana that can recite ad nauseam from a Jewish wikipedia page and a coconut (?) that’s not racist at all. Not at all.

“I Wanna Be a Tree” by Leon

“Plant a Tree” by Hebrewman

You can’t really argue with this in either Hebrew or English. But you could argue with the music for as long as it took the tree you’d planted to grow to “overwhelming heights!”

I love the performer’s engagement. And there are some good lines — “Man is a tree of the field,” is what ancient scripture says.

Where Are All The Tu B’Shvat Songs?