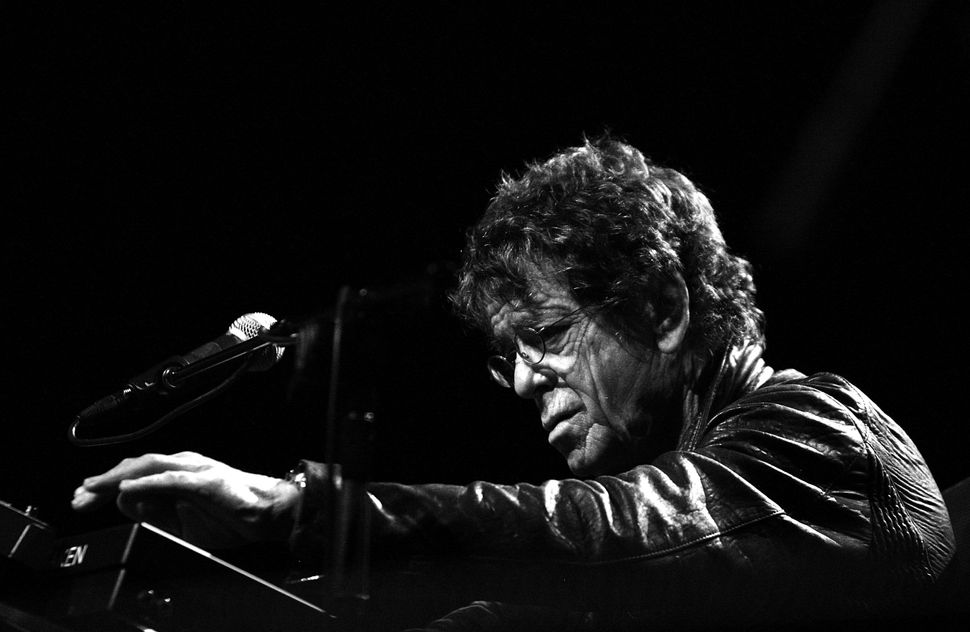 Lou Reed was many things – loud, transgressive, mean (at least, on record), brash, innovative. One thing he was not, however, was quiet (though he had his moments). That’s why the recent announcement that Reed’s archives (previously held by Artist and Reed’s Widow, Laurie Anderson) will be housed in the New York Public Library is, in addition to being exciting for his fans, a bit funny. I mean, just imagine a public listening of Reed’s “Metal Machine Music” – the mangled guitar sounds filling the Rose Main Reading Room while some poor scholar pores over Voltaire, a confused librarian impotently shushing the squealing amplifiers.

But, let’s think about the comedy of the situation – is it really so funny? Reed may have made music using popular forms and, to be sure, not all of his output is particularly transgressive or inventive (“Sweet Jane” for instance, though a fantastic song, didn’t push music forward all that much), but he was a towering figure in music and pop culture for decades.

As the archive, which will be made open to the public after it has been catalogued by Library staff, will show, Reed’s already celebrated career extends far beyond the public output. The content of the archive includes demo tapes, live recordings, correspondences, lyrics, photographs, and odd ephemera (like a hilariously tacky sweater-vest knitted by a fan).

Musically, Reed, along with collaborator and fellow Velvet Underground member John Cale, incorporated odd instrumentation, bursts of noise, and an artist’s sensibility into the rock and roll vernacular.

Also, let’s not forget, that Reed, regardless of his aesthetic moment (be it the androgynous glam period or the leather jackets and aviators period), was just irresistibly cool.

So though it may seem funny to imagine Reed’s archives in the hallowed halls of the New York Public Library, it is actually a fitting venue for an American cultural icon.