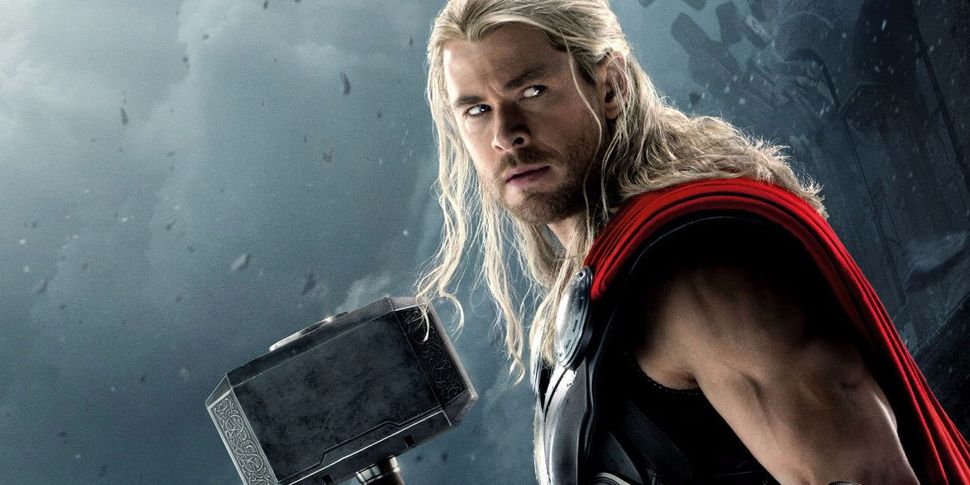 ‘Marvel, Please Cast an Asian-American as Iron Fist,” Keith Chow wrote at the Nerds of Color site three years ago when Netflix first announced plans for the series, which debuts March 17. Marvel didn’t listen; Finn Jones, who is white, plays the title role in “Iron Fist.”

This is disappointing, but not exactly unexpected. The standard issue superhero has always been a white guy — Superman, Batman, Captain America, Spider-Man, Thor. But for just that reason, as the superhero genre has taken over Cineplexes and bashed and biffed all before it, activists and critics like Chow have argued, begged and pleaded for greater diversity. Why hasn’t Black Widow had her own film yet? Why did Marvel cast Tilda Swinton, a white woman, to play The Ancient One, an Asian character, in “Doctor Strange”? Non-white-guy fans (and some white-guy fans, too) cheered on Netflix’s Jessica Jones and Luke Cage, and wait hopefully and somewhat impatiently for the big-screen “Wonder Woman” film in 2017, and the “Black Panther” film, featuring a star-studded African-American cast.

But while many groups have asked Marvel and DC to expand representation, one minority has been distinctly absent from the discussion. There are, in film and television, hardly any Jewish superheroes. Few people have called for there to be more. This is in part a measure of Jewish success; the superhero genre was created largely by Jewish people as an assimilation fantasy. But it’s also had a downside. As Jews have become invisible within the superhero genre, they’ve been recognizable as heroes only when they’re unrecognizable as Jews, and vice versa. In Trump’s America, with bigots and anti-Semites empowered, it might be time for heroes who are willing to be heroes and Jews at the same time.

The lack of Jewish superheroes is especially notable because, in theory, superheroes are a Jewish genre. Jerry Siegel and Joe Shuster, who created Superman, were Jewish. So were Joe Simon and Jack Kirby (né Jacob Kurtzberg), who created Captain America. So was Stan Lee (né Stanley Lieber), who, with Kirby, created much of the Marvel Universe. Will Eisner, creator of the Spirit, was Jewish; so were executives and editors at the major superhero publishers, like Martin Goodman and Mort Weisinger.

Given the Jewishness of so many creators, critics have argued that Judaism and Jewish traditions substantially influenced superhero content. This is the theme of Michael Chabon’s 2000 novel “The Amazing Adventures Of Kavalier & Clay.” Writers like Harry Brod in the 2016 book “Superman Is Jewish?” have suggested that the first superhero was influenced by golem legends and that Superman’s Krypton home represented the Old World, from which Jews were forced to flee to the United States. Kirby’s iconic cover showing Captain America punching Hitler in 1940 has been lauded as a distinctly Jewish call for U.S. intervention against an anti-Semitic regime. 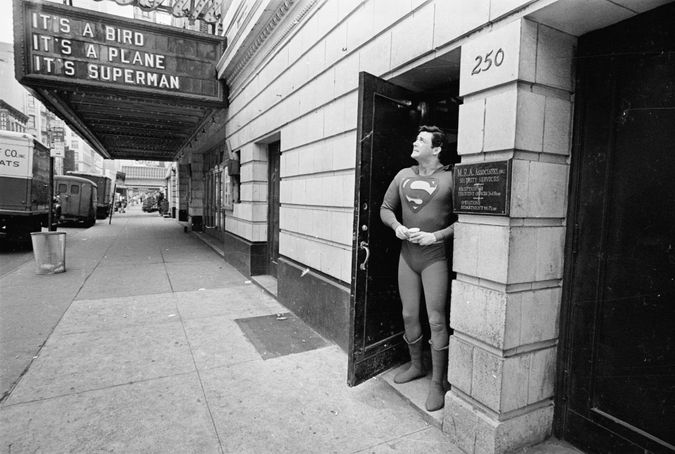 On Broadway: Bob Holiday starred in the 1966 musical, “It’s A Bird, It’s A Plane, It’s Superman.” Image by Getty Images

The truth is, though, that most of the supposedly Jewish content of superhero comics is tendentious at best. Martin Lund, in his 2016 book “Re-Constructing the Man of Steel,” decimates the golem connection, pointing out that the original golem was more a monster than a hero, and that Siegel and Shuster were much more influenced by pulp sci-fi stories than they were by Jewish legends. Seeing Krypton as a Europe devastated by the Holocaust doesn’t make much sense either, since Americans (including Jewish Americans) were not yet aware of mass killings of Jews when Superman’s origin story was published in 1939. Lund expresses skepticism about the Jewishness of the Captain America cover, too. The hitting-Hitler image seems to be in line with worries about German infiltration, which were popular in American culture at the time. Kirby’s cover was not necessarily a call for war with Germany, and the sentiments it expressed weren’t particularly Jewish; Americans broadly disliked Hitler in 1940.

Superheroes were not fantasies of Jewish particularity. If anything, they were fantasies of Jewish assimilation. Clark Kent and Steve Rogers were both wimpy guys — arguably Jewish stereotypes — who transformed into pumped-up, non-Jewish mainstream he-men. Siegel, Shuster, Kirby and others were writing virile, patriotic American stories. When Superman fought the Ku Klux Klan in Siegel and Shuster’s comic, he did so as an avatar of Roosevelt’s; New Deal, which many American Jews supported because of general liberal commitments shared by a good number of their gentile neighbors. Superheroes weren’t about coding an ethnic Jewish past so much as they were about asserting a present Jewishness — in which Jewishness was not visibly separate from Americanness.

In that sense, you could argue that the lack of specific Jewish representation on screen indicates the success of the Jewish superhero project. Siegel and Shuster wanted Jews to be simply American, and that is how Hollywood treats them. Actors from a Jewish background playing superheroes, like Scarlett Johansson as Black Widow, Joe Bernthal as the Punisher, and Jewish-Israeli Gal Gadot as the Pagan-Greek-God-worshipping Wonder Woman, aren’t identifiable, or identified, onscreen as Jewish.

Similarly, superheroes that have been canonically Jewish in the comics are casually goy-ified. For example, Marvel creators, who identified him with his creator, Kirby, have considered The Thing, or Ben Grimm, more or less Jewish. In 2002, The Thing became canonically Jewish, in a story in which he explicitly explored his Jewish roots. In the 2015 “Fantastic Four” film, however, The Thing was presented as belonging to an unidentified white ethnic background and was played by Jamie Bell, who is not Jewish. Along the same lines, Ian McKellen — a wonderful actor who, as it happens, is not Jewish, plays the one explicitly Jewish superperson in the Marvel films, Holocaust survivor Magneto. Jews in superhero films can play non-Jews; non-Jews can play Jews. You could argue that that’s equality; Jewish identity is not marked, and Jews (at least white Jews) are simply perceived as white. Jews can be exactly as super as everyone else, without anyone even noticing.

There is a downside to this super-assimilation, though. Jews onscreen aren’t visible or marked. But off-screen, in Trump’s America, Jews do still sometimes experience discrimination and anti-Semitism. Marvel’s comic book character Ms. Marvel, a young Muslim superhero from New Jersey [whose faith explicitly inspires her to achieve heroism, has become a symbol of resistance to Islamophobia and hatred. But there is no Jewish equivalent to hold up as a contrast to the wave of bomb threats against Jewish community centers. Indeed, by current superhero logic there can be no superhero equivalent to Ms. Marvel, because Jews are so fully assimilated that Jewish heroes — be they Captain America, The Thing or Black Widow — become invisible as Jews as soon as they become fighters for justice.

There is no shortage of Jewish actors in Hollywood, obviously; Jews do not experience the same dearth of representation as black people or Asian Americans. Still, it would be a welcome change to see a Jewish actor playing a superhero, one who acknowledges his or her Jewishness. At a time when marginalized people, including Jews, are increasingly under attack, we need to remember that heroes aren’t always the folks viewed as mainstream and unproblematically American. Jewish particularity can, and should, be a source of resistance, too.

Noah Berlatsky has published articles in The Atlantic and Quartz. He is the author of ‘Wonder Woman: Bondage and Feminism’ and ‘Your Favorite Superhero Sucks.’