Brick By Brick, Architect Louis Kahn Gets The Biography He Deserves 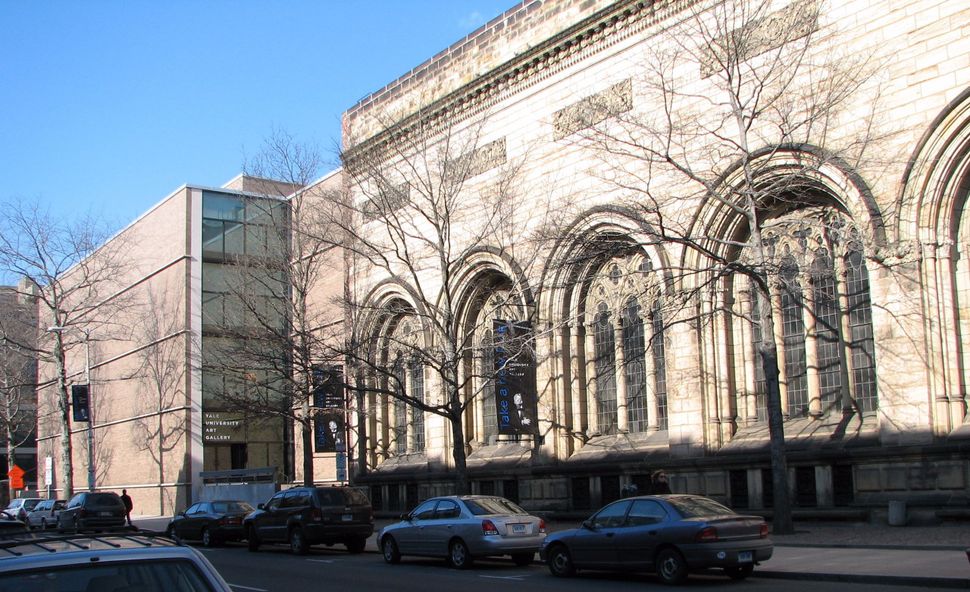 You Say To Brick: The Life Of Louis Kahn
By Wendy Lesser
Farrar, Straus and Giroux, 416 pages, $30

The Estonian-born, Philadelphia-based architect Louis I. Kahn (1901–1974) remains a strong presence in his adopted city.

Near his Washington Square West home, a pocket park bears his name. Residents still point out the Walnut Street office where he used to work deep into the night. The University of Pennsylvania, where he trained and taught, commissioned his first internationally acclaimed project, the Richards Medical Research Laboratories.

Kahn’s complicated private life, involving overlapping love affairs and children with two women, neither to whom he was married, was known to many here well before Nathaniel Kahn’s revelatory 2003 documentary, “My Architect: A Son’s Journey.”

As an arts reporter for The Philadelphia Inquirer in the 1990s, I had the good fortune to interview Anne Tyng, Kahn’s longtime architectural collaborator and the mother of his daughter Alexandra Tyng, in her Center City home. Years later I lunched with Nathaniel Kahn, who possesses some of his father’s legendary charisma. I exchanged emails with his mother, Harriet Pattison, a landscape architect.

Now, in “You Say To Brick,” Wendy Lesser has written the biography for which I — and many others — have been waiting. It’s a riveting account of Kahn’s life and work that draws on interviews with all three of his children, including Sue Ann Kahn, whose mother was Kahn’s wife, Esther. Lesser also interviewed other Kahn relatives, colleagues and friends (and, via email, Pattison, the only one of the architect’s significant loves still alive).

The book’s title derives from a famously mystical Kahn remark on the relationship between materials and architectural form: “You say to brick, ‘What do you want, brick?’ Brick says to you, ‘I like an arch….’”

Lesser devotes considerable attention to Kahn’s architecture, interspersing her narrative with chapters detailing her personal responses to his best buildings. One of her aims is to find traces of his character in these serene, monumental, light-infused works — masterpieces such as the Salk Institute for Biological Studies, in La Jolla, California; the Kimbell Art Museum, in Fort Worth, Texas, and the National Assembly Building of Bangladesh, in Dhaka. 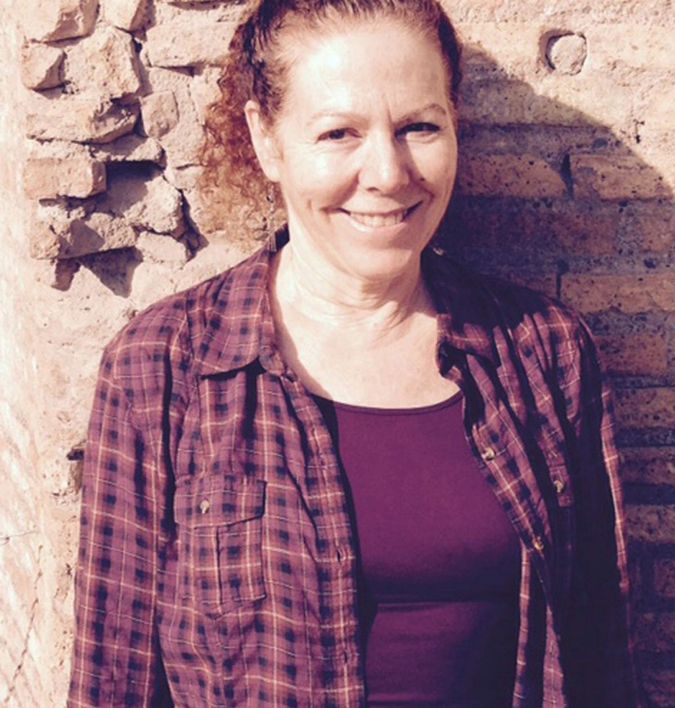 As she notes, unraveling these connections is a more fraught enterprise for an architect — who is constrained by a building’s site, budget and program — than for a writer or visual artist. The architect, she writes, “stands at a rather distant remove from his finished work.” But a Kahn project, she says, can be recognized by the feelings it inspires: “a combination of exhilaration and repose, a sense of being intimately contained and at the same time offered access to grand, expansive possibilities….”

In any case, Lesser has a great story on her hands: the tale of a poor Jewish immigrant boy (born Leiser-Itze Schmulowsky) who, his face badly scarred by a childhood accident, becomes a pre-eminent architect while pursuing a scandalous personal life.

A notoriously inept businessman, Kahn depended for many years on his wife’s income as a medical technician and died almost a half-million dollars in debt. Universally known as “Lou,” he was “a collaborator of extraordinary abilities,” a man of both great generosity and (mostly unwitting) selfishness. “He mesmerized people,” his colleague Jack MacAllister stated in “You Say To Brick.” According to his great-niece Lauren Kahn, “When he talked to you, you were the only person in the room,”.

Given that Kahn’s first loyalty was to his work, it makes sense that his major romances involved fellow architects. Anne Tyng was a key contributor to his early projects, including both the Yale University Art Gallery and Trenton Bath House. Pattison developed landscape designs for the Kimbell Art Museum and the Franklin D. Roosevelt Four Freedoms Park, on Roosevelt Island, New York . A third lover, Marie Kuo, also worked for a time as an associate in Kahn’s office.

Kuo’s name was new to me. (Lesser says that her involvement with Kahn began when Tyng was in Rome, having the architect’s baby.) So, too, was the revelation that Esther Kahn herself had a long-term love affair with a married man, a scientist at Penn, who is not named in the book. Lesser doesn’t see the relationship specifically as revenge for Kahn’s infidelities, and says he may not have known about it. But it must have helped his wife cope with his betrayals and absences.

Lesser makes clear that Kahn’s wife was well aware of his other families, though never entirely reconciled to them. By contrast, Tyng and Pattison did become friendly, largely through their children, and despite the fact that Pattison had displaced Tyng as the primary object of Kahn’s extramarital affections. Alex Tyng, now a painter, was the catalyst in bringing together the families. At age 16 she sought out her younger brother, Nathaniel, and her older sister, Sue Ann Kahn, a flutist who inherited Kahn’s musical abilities.

“You Say To Brick” also fills in some fascinating details about Kahn’s death — of a heart attack, in New York City’s Penn Station, on his way back from a trip to India. Lesser explains the lag in reporting the death as a byproduct of a police cable being sent on a weekend to Kahn’s office address rather than to his home.

Lesser then flashes back to Kahn’s shipboard voyage to Philadelphia at age 5. She traces his career chronologically, from his early struggles to late-life fame. (One error: She describes his home at 921 Clinton Street as being in South Philadelphia instead of Washington Square West or, more generally, Center City.)

Lesser waits until the penultimate chapter to recount the childhood accident with fire that scarred Kahn and also, she insists, helped shape both his personality and his buildings, with their pocked concrete surfaces. “Of all things, I honor beginnings,” she quotes Kahn as saying in her epigraph.

With the architect’s death, she notes, several potentially exciting projects were abandoned, a loss she mourns. But Lesser’s biography, at once reverential and bracingly candid, serves as a powerful epitaph to Kahn’s achievements.

Julia M. Klein, the Forward’s contributing book critic, was a finalist this year for the National Book Critics Circle’s Nona Balakian Citation for Excellence in Reviewing. Follow her on Twitter @JuliaMKlein

Brick By Brick, Architect Louis Kahn Gets The Biography He Deserves