Here’s One Way To Fight The Gender Gap In Literature 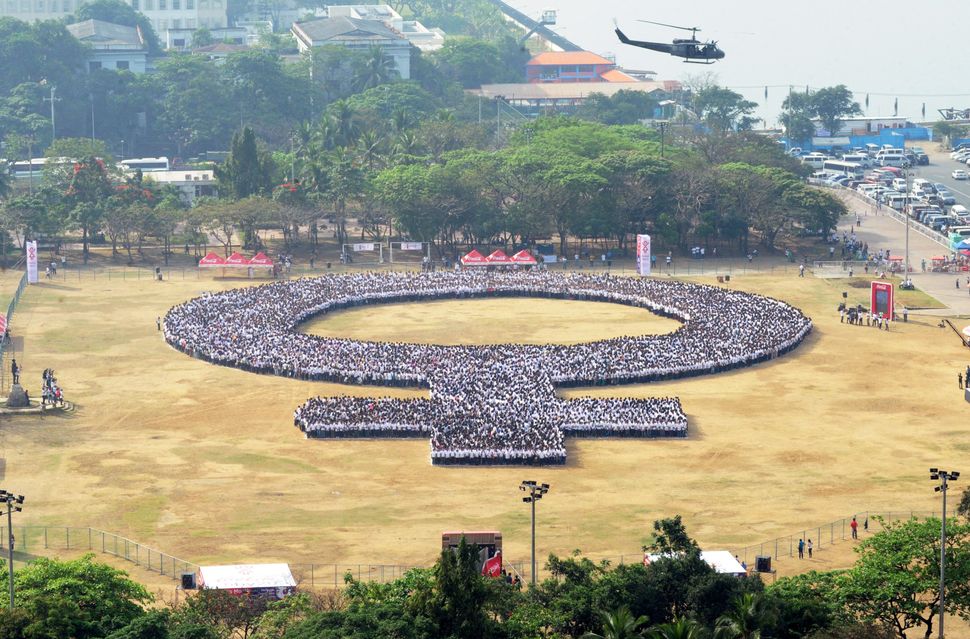 Just in time for International Women’s Day, The University of Warwick in the United Kingdom announced that it is establishing an annual £1000 prize for women in translation — prompting elation from writers, translators and translation activists who are working hard to close the gender gap in international literature.

The Warwick Prize for Women in Translation will be awarded annually to “the best eligible work of fiction, poetry, literary non-fiction or work of fiction for children or young adults written by a woman and translated into English by a female or male translator.”

“The prize aims to address the gender imbalance in translated literature and to increase the number of international women’s voices accessible by a British and Irish readership,” the release said.

The gender imbalance issue is a hot one in the literary community. Over the past several years, increasing attention has been paid to the fact that fewer women writers are translated — making it far more difficult for women writers to build an international reputation and enjoy a global audience.

Radzinski — or @biblibio on Twitter — also regularly publishes statistics on her blog on the percentage of international women writers represented by various publishers. Her most recent numbers show that approximately 30 percent of literature translated into English is by women.

“We’ve come a long way with the championing of world literature over the past decade, welcoming in a multiplicity of voices which have gone on to enrich us all,” said Maureen Freely, who is Orhan Pamuk’s translator as well as the Head of English and Comparative Literary Studies and President of English PEN.

“In the same period, however, we’ve noticed that it is markedly more difficult for women to make it into English translation. This prize offers us an opportunity to welcome in the voices and perspectives that we have missed thus far,” Freeley said.

The translation gap can hurt women in the arena of international literary prizes. The Independent Foreign Fiction Prize, for example, was awarded 21 times, but was won by a woman only twice, the release noted. The PEN Translation Prize has also been dominated by men, though the two most recent winners were female translators.

The judges for the prize will be Boyd Tonkin, columnist at The Independent; Susan Bassnett, Emeritus Professor of Comparative Literature at the University of Warwick; and Amanda Hopkinson, a literary translator and scholar.

Aviya Kushner is The Forward’s language columnist and the author of The Grammar of God (Spiegel & Grau.) Follow her on Twitter @AviyaKushner

Here’s One Way To Fight The Gender Gap In Literature