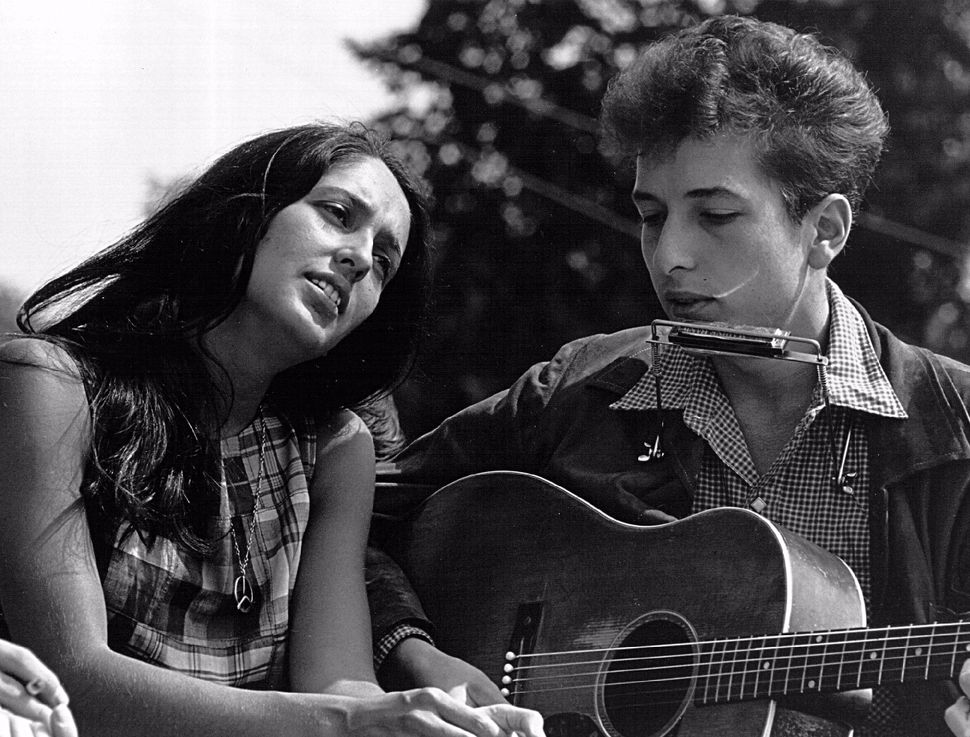 Enigmatic, husky-voiced, Nobel Prize-winning Bob Dylan is at it again, with a new album, “Triplicate,” arriving at the end of this month. In a newly-released single off that album, Dylan’s take on Hoagy Carmichael’s “Stardust,” the singer takes a hazy look back at a lost love.

“Sometimes I wonder,” Dylan sings, “why I spend my lonely nights dreaming of a song.” Is this a song to dream of? Take a listen, and decide for yourself.