Hitler Painting To Be Exhibited In Italian ‘Museum Of Madness’ 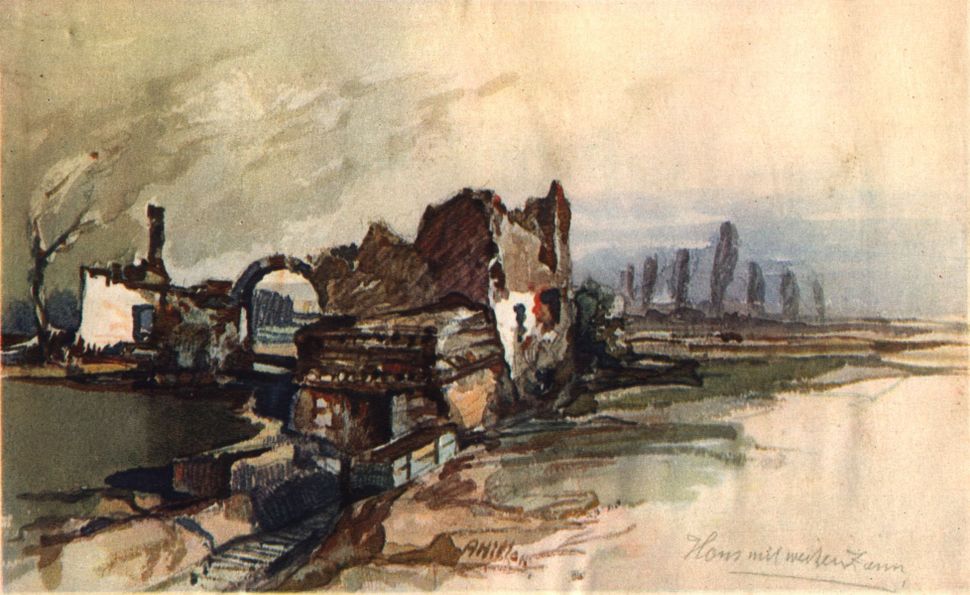 Visitors to the Museo di Salo, in the northern Italian region of Lombardy, might face something of a shock in the next several months. In an exhibit titled “Museum of Madness,” opening on March 11, a painting by Adolf Hitler will occupy the gallery, alongside works by well-regarded artists like Francisco de Goya and Francis Bacon.

The show, curated by Vittorio Sgarbi, an Italian art critic and television commentator with a reputation for occasionally aggressive outlandishness, will explore the connection between art and mental illness, Haaretz reported.

Sgarbi, speaking to the Italian news agency ANSA and quoted by Haaretz, called the work by Hitler he’s chosen to include “a piece of shit artistically speaking.” Still, he defended it for providing insight to the mind of the genocide-perpetrating dictator, saying it indicates Hitler’s psyche as being characterized by misery.

There are certainly a number of serious questions to be asked about this curatorial choice. Does reading Hitler’s art as insight into his psychology in any way excuse the atrocities he committed? Does situating his work next to that of artists who engaged in personal struggles with mental illness sensationalize — and stigmatize — that experience? Does doing so suggest the mentality of a man who organized the murder of millions is comparable to that of a man who suffered from depression? What are the consequences of risking that suggestion?

In recent years, a number of Hitler’s artworks have gone up for auction. This is the first public exhibit of any of his artwork, however, in recent memory.

Hitler Painting To Be Exhibited In Italian ‘Museum Of Madness’