Beneath Joy Of ‘Beauty And The Beast,’ A Songwriting Duo’s Grief 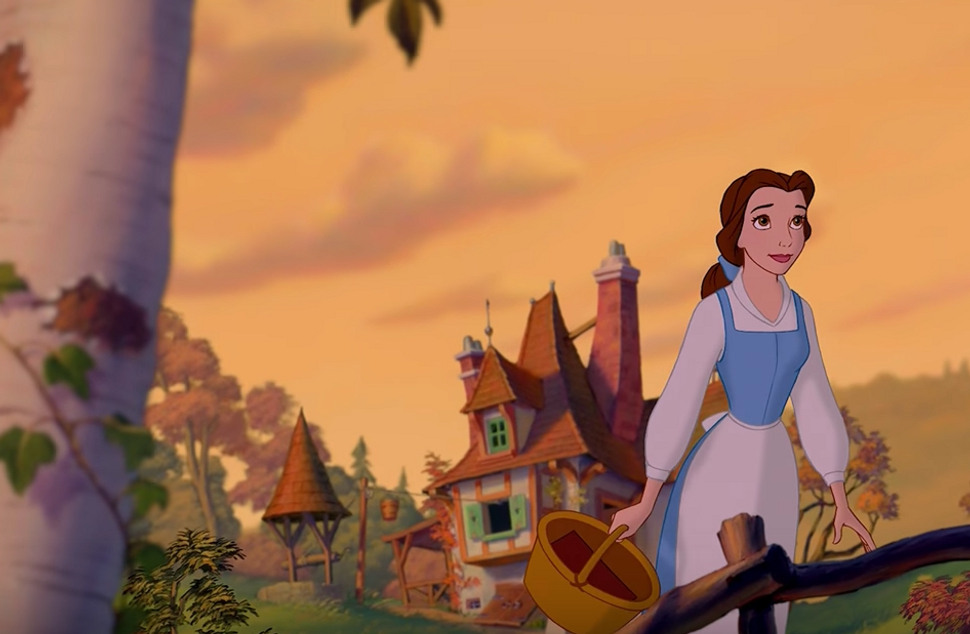 Disney’s 1991 animated hit “Beauty and the Beast” opens on a note of frustrated promise, as the protagonist, Belle, wends her way through her small French town. Curious and bookish, Belle feels she can’t realize her dreams while grappling with the constraints of country life.

The story of of the film’s famous songs — “Be Our Guest,” “Beauty and the Beast,” “Gaston,” and more — is also one of frustrated promise. 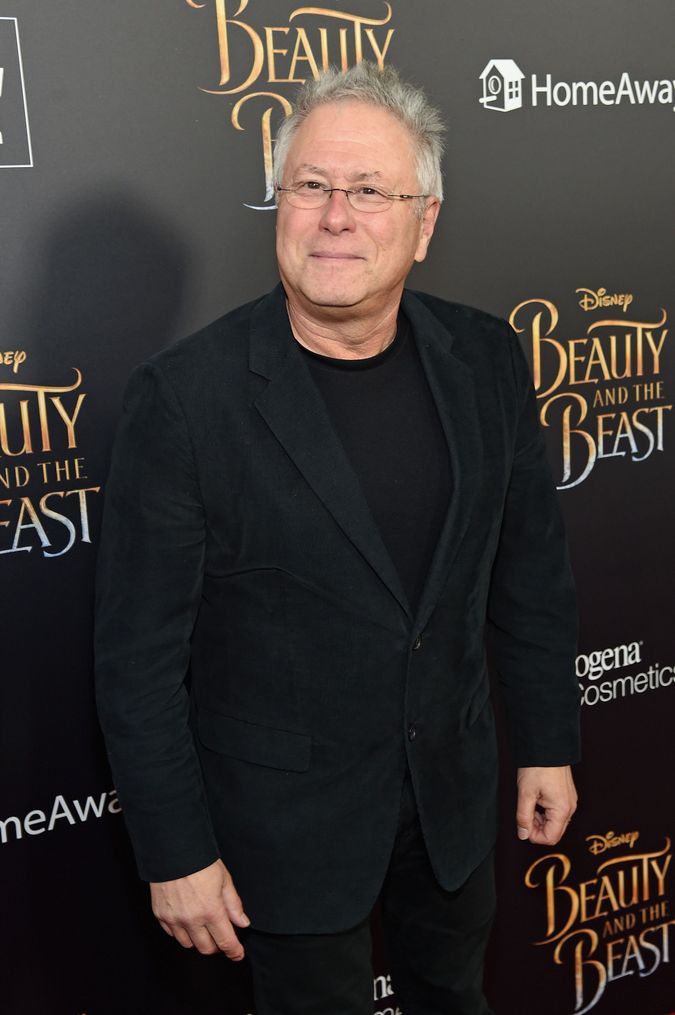 In a new interview with The Guardian’s Ben Beaumont-Thomas and Phil Hoad, composer Alan Menken discussed the tragedy that, for him, underlined the process of working on the film: While it was in development and production his songwriting partner, lyricist Howard Ashman, was in the final stages of his struggle with AIDS.

“I eventually found out about his illness just after we won the Oscars for The Little Mermaid,” Menken said. “No one else was to know – it was a death sentence, and people wouldn’t want to be in the room with him.”

Ashman, he said, was in his early 30s at the time. “Beauty and the Beast” would be the last project he ever worked on.

At some point in the film’s production, Menken remembered, Ashman’s illness became too pronounced to conceal from Disney. The producers responded by moving as much of the film’s musical production as possible to be accessible to him from his home on the east coast.

“He made it through all the last recording sessions,” Menken said. “For ‘Something There,’ Paige O’Hara was singing the line: ‘New, and a bit alarming.’ By now Howard was nearly blind and could barely talk. But he said in this hoarse whisper, over the phone from his bed: ‘Tell Paige, when she gets to ‘alarming’: Streisand!’”

Beneath Joy Of ‘Beauty And The Beast,’ A Songwriting Duo’s Grief