How Milton Glaser Created The Most Iconic Bob Dylan Poster 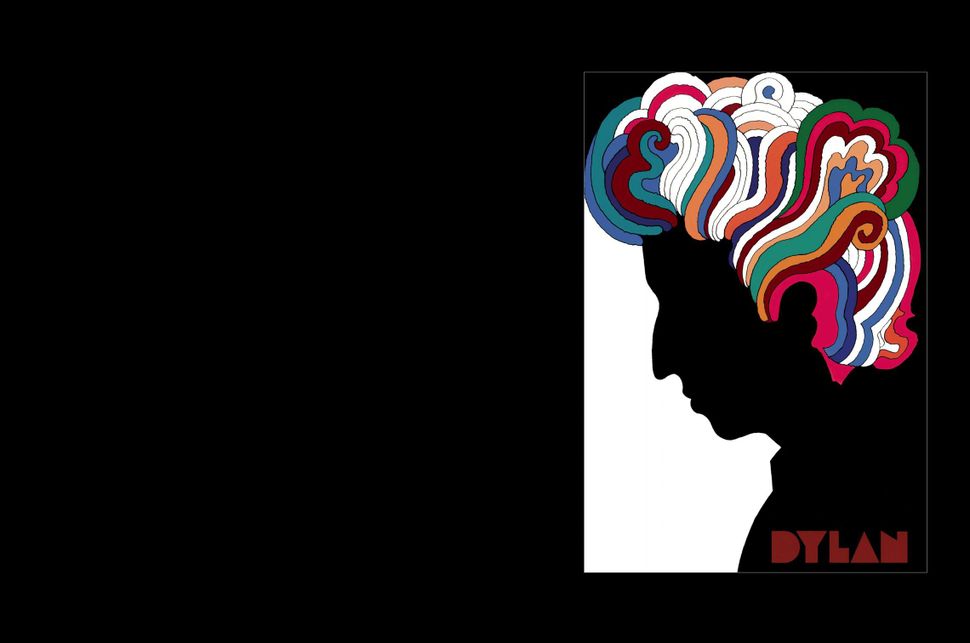 In a famous line from the movie “Mean Girls,” one character remarks that another’s hair is “so big” because “it’s full of secrets.”

Viewing Milton Glaser’s iconic poster of Bob Dylan, in which the musician appears in silhouette, hair a kaleidoscopic swirl, one might wonder at the significance of the coiffeur. Is it billowing with ideas? The urgent cultural energy of the 60s, when the poster was created? Or, perhaps, Glaser’s own artistic drive, projected on to the musician? 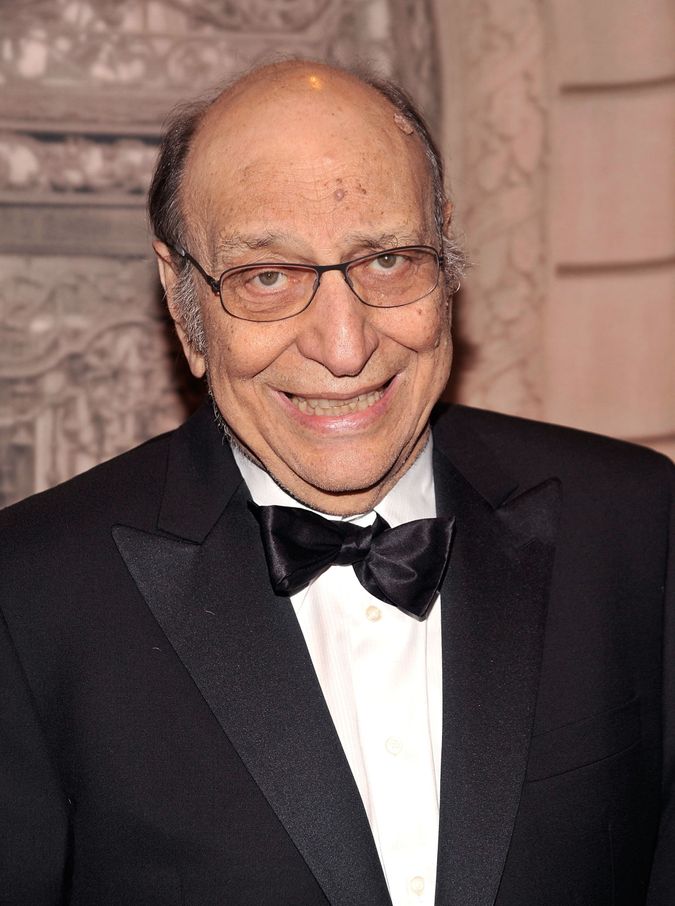 Speaking with Glaser in honor of the 50th anniversary of the poster’s creation, Gothamist’s Ben Cosgrove got at least one answer — on the hair. Had Glaser intentionally designed it to seem to include the word “Elvis,” a detail provoking fans to pursue years of analysis?

“I have to say that was not intentional,” Glaser told Cosgrove. “In fact, it didn’t even occur to me until 15 years later when some critic said that he saw Elvis’s name there.”

Apart from that straightforward quip, the revered graphic designer met Cosgrove’s queries on the poster’s lasting significance — as Cosgrove reported, Glaser’s studio annually processes hundreds of orders of the poster — with a series of further questions.

“Why does the Dylan poster persist? What do people get out of it that makes them feel enlightened, or transformed? I don’t know,” Glaser said.

“This is a mystery that can’t be resolved, because it’s not rational. It’s not objective.”

How Milton Glaser Created The Most Iconic Bob Dylan Poster