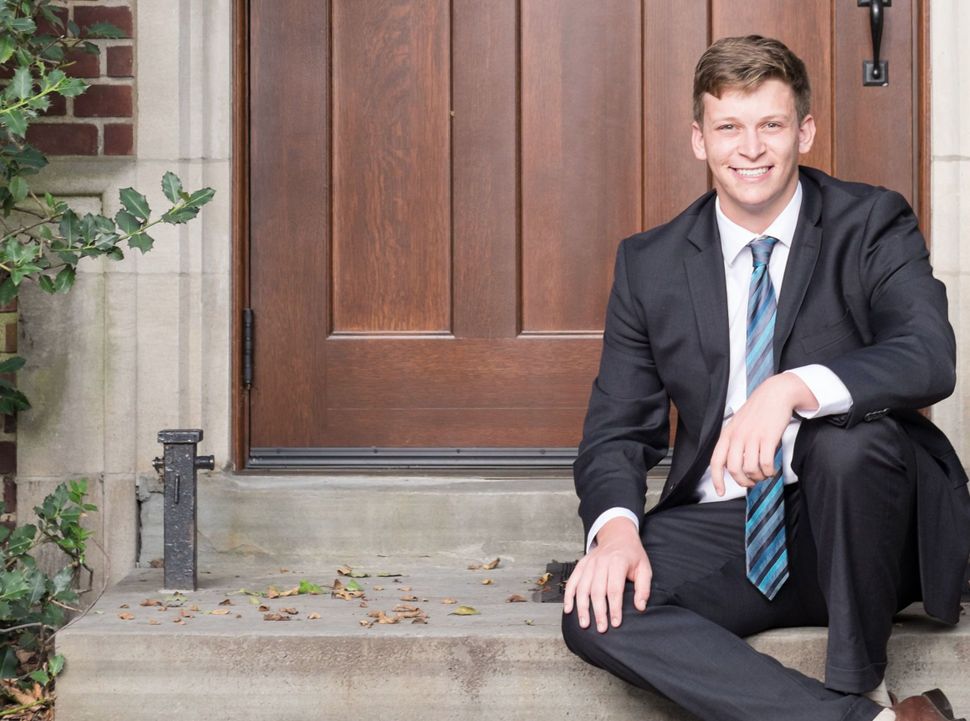 Aryeh Nussbaum Cohen, a 23-year-old countertenor and recent Princeton graduate, was named one of six winners of this year’s Metropolitan National Council Auditions. The award is one of the most prestigious granted to young opera singers; past winners include Renée Fleming, Susan Graham, and Eric Owens.

In the competition’s last round, the Grand Finals Concert presented on the Metropolitan Opera’s Lincoln Center stage on March 19, nine finalists each presented two arias.

The finalists were chosen after an extended series of auditions at the district, regional, and national levels.

The award was not the first coup of Nussbaum Cohen’s breakout season. In January, he took home first prize in the Houston Grand Opera Eleanor McCollum Competition; he has also, this year, been a finalist in the George London Foundation Competition.

Nussbaum Cohen has forthcoming engagements with Virginia’s Wolf Trap Opera, where he will serve as a studio artist for Philip Glass and Robert Moran’s “The Juniper Tree,” and the Houston Grand Opera Studio, for which, appearing in “Giulio Cesare” and “Elektra,” he’ll mark something of a milestone: The Studio has never previously engaged a countertenor.

If you missed Nussbaum Cohen’s performance in the Grand Finals Concert, get a sense of his performance with the video of him performing “Dawn, still darkness,” below.