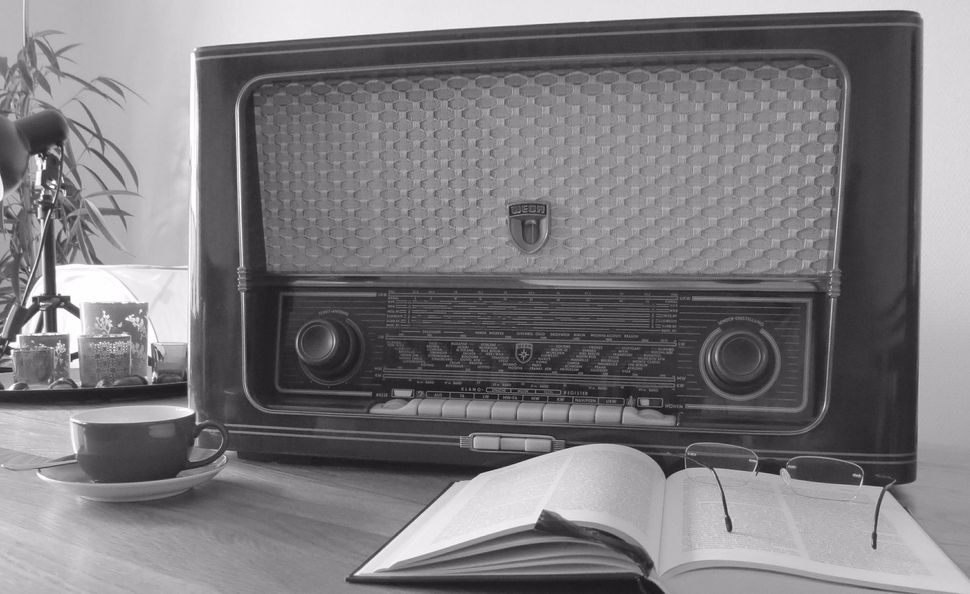 Have you ever wanted to know what your favorite author was listening to? What your favorite musician was reading? What your favorite chef considered to be a luxury item? Well, now you find out thanks to an archival project by the BBC. The network has recently digitized the entire catalogue of the Desert Island Discs radio program. The program started in 1941 as a short radio broadcast in which an interviewer (in the shows early days this was done by show creator Roy Plomley) would ask a widely known person “if you were to be cast away alone on a desert island, which eight gramophone records would you choose to have with you, assuming of course, that you had a gramophone and an inexhaustible supply of needles” (you have to love the precision of the question). In September 1951, the questions expanded to ask for a luxury item (the first item, chosen by actress Sally Ann Howes, was garlic – an admirable, noble choice), and in October of the same year books were added to the list as well.

The program continues to this day and the archive, all 3,105 episodes, act as a veritable who’s who of culture history (with an obvious anglo bent). We have Artur Rubenstein being among the most hateful ever taken) chose, naturally, a camera as his luxury item.

When we love an artist or author, it can sometimes appear as if their works popped out of nowhere – born from the hermetic confines of their mind. Divorced from the process, the consumer is cut off from the years of experience that went into shaping a given work. What Desert Island Discs gives us is a chance to see the works and objects that shaped the creators’ worlds, that is, we are given a glimpse, albeit an incomplete one, into the process and nourishment of creation.