Is Michael Chabon A Better Writer Because He Doesn’t Use A Lot Of Exclamation Points???!!! 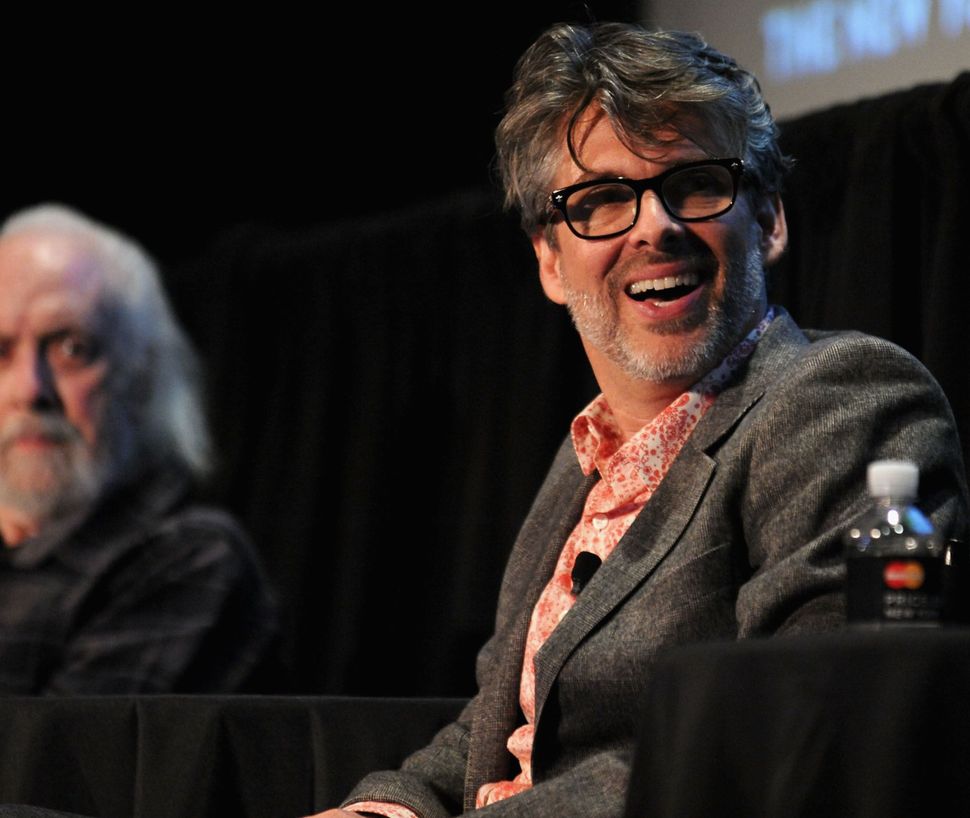 At least according to the forces behind the National Jewish Book Awards, Michael Chabon is something of an accomplished writer. But what, exactly, makes him so good?

A new analysis by statistician Ben Blatt, author of the recently published “Nabokov’s Favorite Word is Mauve,” measures how well a group of 50 authors, plucked from lists of critics’ picks and bestseller shelves alike, follows rules for good writing set out by novelist and screenwriter Elmore Leonard, literary jack-of-all-trades Margaret Atwood, and, well Blatt himself.

For instance: Does using an extremely judicious sprinkling of exclamation points make one a better writer, as Leonard suggests? If so, good for Leonard; of the group, which included such diverse authors as Charles Dickens, James Patterson, and E.L. James, an analysis of his books proved him to be the least exclamatory author of the lot.

(Given that James Joyce scored the highest number of exclamation points per 100,000 words — 1,105, to be precise — the exact significance of Leonard’s punctuational parsimoniousness is likely up for debate.)

So where does Chabon land? He adheres far closer to Leonard than Joyce, using a mere 91 exclamation points for every 100,000 words, slightly less than double Leonard’s 49. In Blatt’s analysis, Chabon also distinguished himself by happily defying Atwood’s endorsement of short, punchy first sentences; his first sentences, with a median length of 28 words, rank among the most verbose used by any of the authors.

Then again, the other members of Blatt’s list most inclined to wordy introductions were Jane Austen, Vladimir Nabokov, Salman Rushdie, and Edith Wharton, somewhat confounding the thesis that shorter is better.

Where Chabon utterly failed to distinguish himself was in the realm of the cliché. Blatt found the author who most deftly avoided everyday phrasing was Austen, with a mere 45 clichès per 100,000 words, where the most blissfully clichè-embracing writer, James Patterson, used 160. Chabon, with 97, landed comfortably in the middle of the pack.

What does that tell us about Chabon’s success? It would seem, in general, not much; after all, Patterson, while by no means a literary luminary, is the most consistent best-seller on Blatt’s list. Perhaps the lesson is that good writers, and commercially successful ones, simply own their brands. With Atwood’s approval or no, Chabon’s wordiness has certainly won him acclaim before.

Is Michael Chabon A Better Writer Because He Doesn’t Use A Lot Of Exclamation Points???!!!