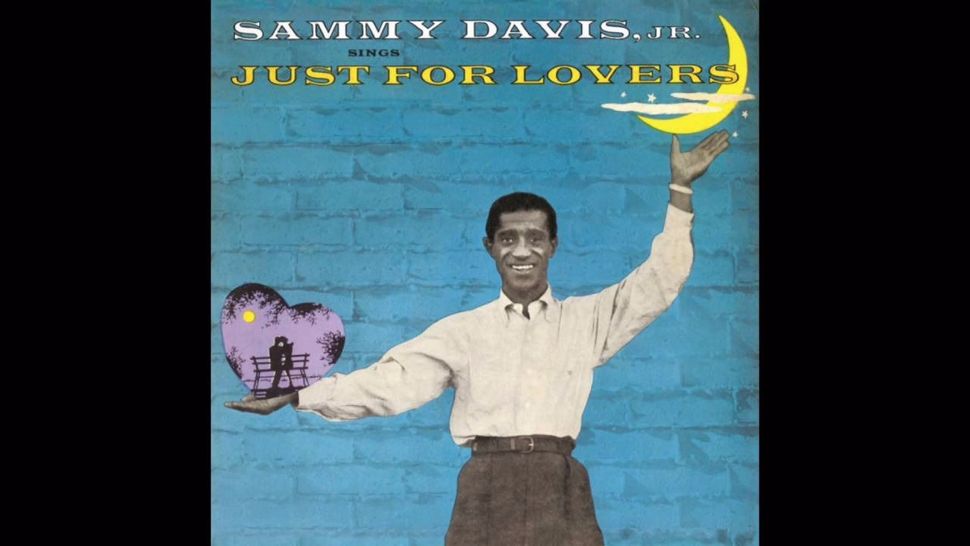 Here’s a hot take for you: one of the most influential aesthetic movements of the past 10 years has been the proliferation of “Christian Kitsch.” Looking through this list of “Awkward Christian Music Album Covers” published on Sad and Useless it’s easy find its aesthetic counterpart in the world of public access television. The two similar, related aesthetics are marked, primarily, by their earnestness — they are funny precisely because their tackiness and their weirdness are not ironic, precisely because these artifacts are created without a shred of self awareness. It’s what makes them funny, but sad as well; our laughter at these subjects is always a bit cruel. (Tragedy + time = comedy, yes, but, sometimes, as in the present case, we might remove time from the equation altogether.)

Nowhere has this aesthetic been more influential than in the works broadcast by Adult Swim. Comedians like Tim and Eric and Eric Andre mine public access or Christian kitsch for its surreal core, a surrealism already latent in the material itself. Adult Swim productions like the one off “Live at the Necropolis: Lords of Synth” are really just studies in kitsch; they’re successful in part because of the devotion to the aesthetic and in part because the base material was so weird to begin with, it can be difficult to tell where the homage stops and where the parody begins (Susan Sontag’s “Notes on Camp” seems as if it were written specifically for Adult Swim). In more mainstream culture, the aesthetic, particularly Christian kitsch, has found a home in films like “The Campaign” or “We’re the Millers.”

There’s a longer article to be written here (maybe some day), but, as everybody knows, journalists are paid by the heat of their takes, not by the word.

In any event, here’s why you’re really here: Christians by no means have a monopoly on album cover kitsch, Jews can do it just as well (The Forward previously published an article” – some of the following covers appear in both the book and the exhibition) Here we range from the obvious parodies (Mae Questl’s “Mrs. Portnoy’s Retort,” in which Questl cuts a phallic salami with a chef’s knife, is, well, just perfect) to the misguided (Lee Konitz’s “Chicago n’ All That Jazz” in which the saxophonist is surrounded by three nude mannequins and one scantily dressed live woman is confusing at best, nightmarishly Freudian at worst) to the spectacularly terrible (I first came across Herbie Mann’s “Push Push” as a child looking through my grandfather’s record collection – I’ve hated Mann’s music ever since). 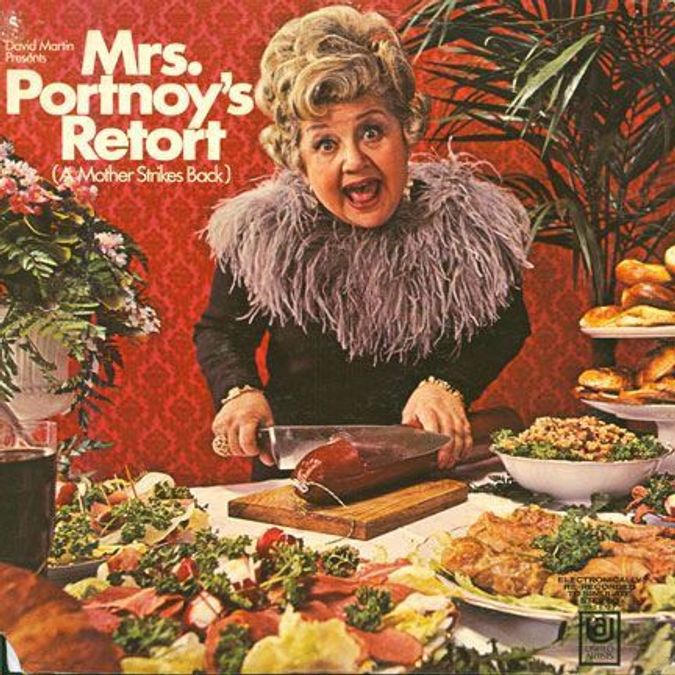 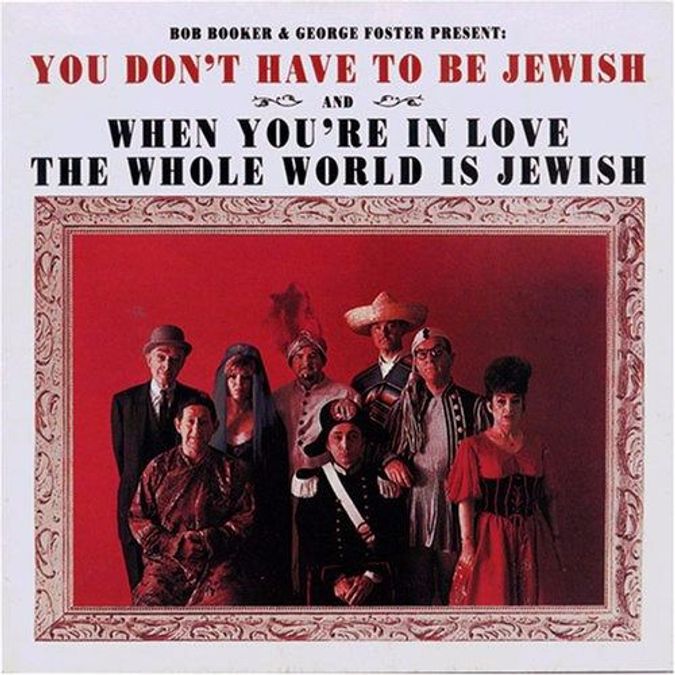 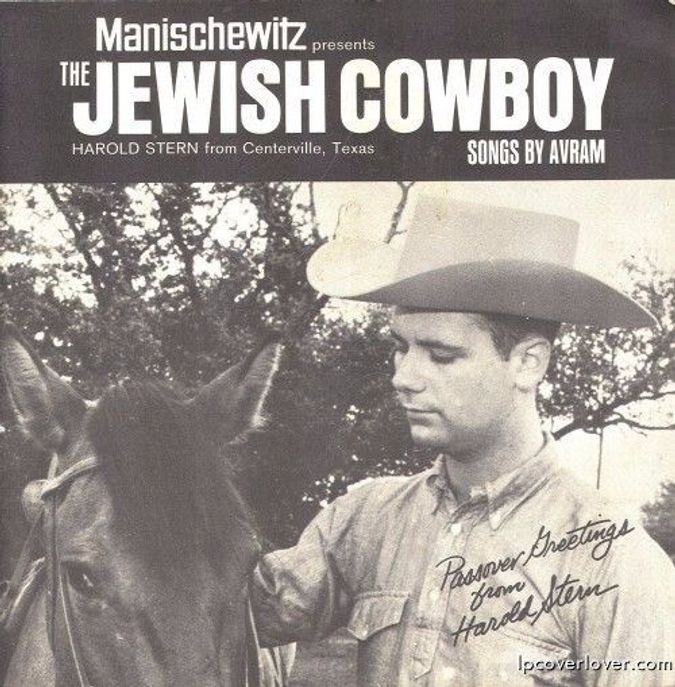 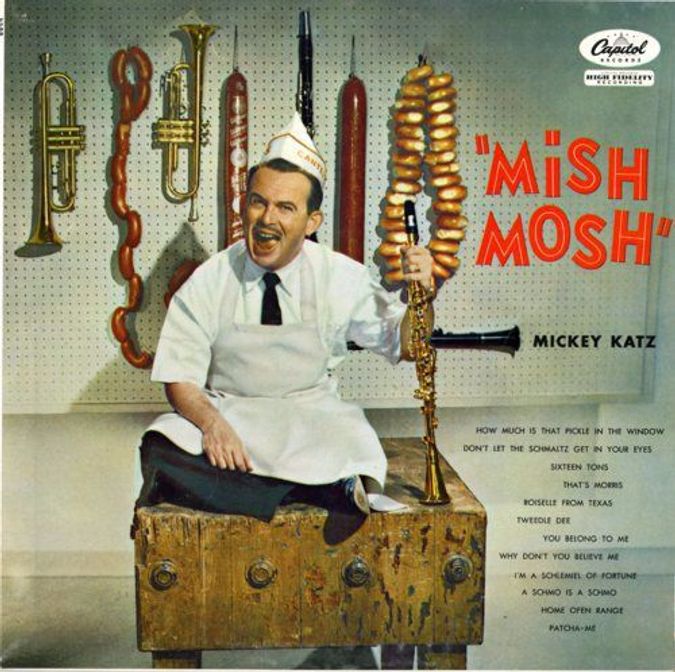 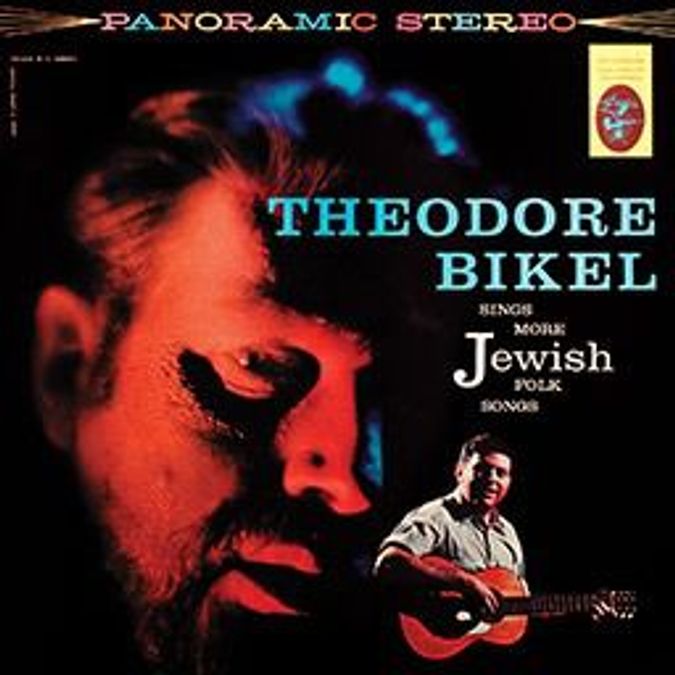