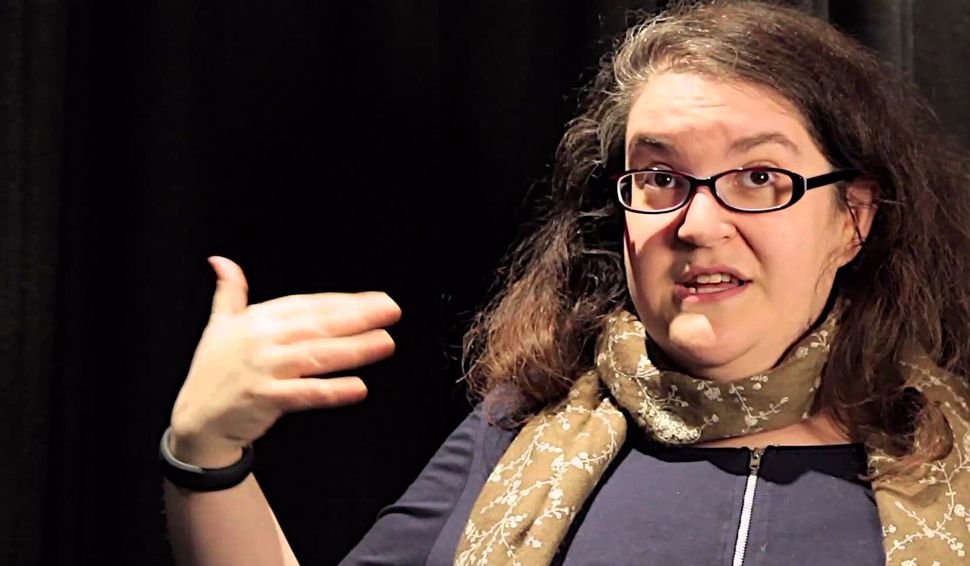 British-Jewish novelist Naomi Alderman is among the six finalists for this year’s Baileys Women’s Prize for Fiction. Alderman, whose nominated novel “The Power” imagines a world in which women suddenly invert the gender status quo, forcing men into fearful seclusion, previously won the 2006 Orange Prize for Fiction for her novel “Disobedience.”

That prize became the Bailey’s Women’s Prize in 2014.

Alderman wrote “The Power” while being mentored by Canadian novelist Margaret Atwood, to whom the book is dedicated. The shortlist for the Bailey’s Women’s Prize also includes Ayọ̀bámi Adébáyọ̀’s “Stay With Me,” Linda Grant’s “The Dark Circle,” C.E. Morgan’s “The Sport of Kings,” Gwendoline Riley’s “First Love,” and Madeleine Thien’s “Do Not Say We Have Nothing.”

The winner of the Prize will be announced on June 7.