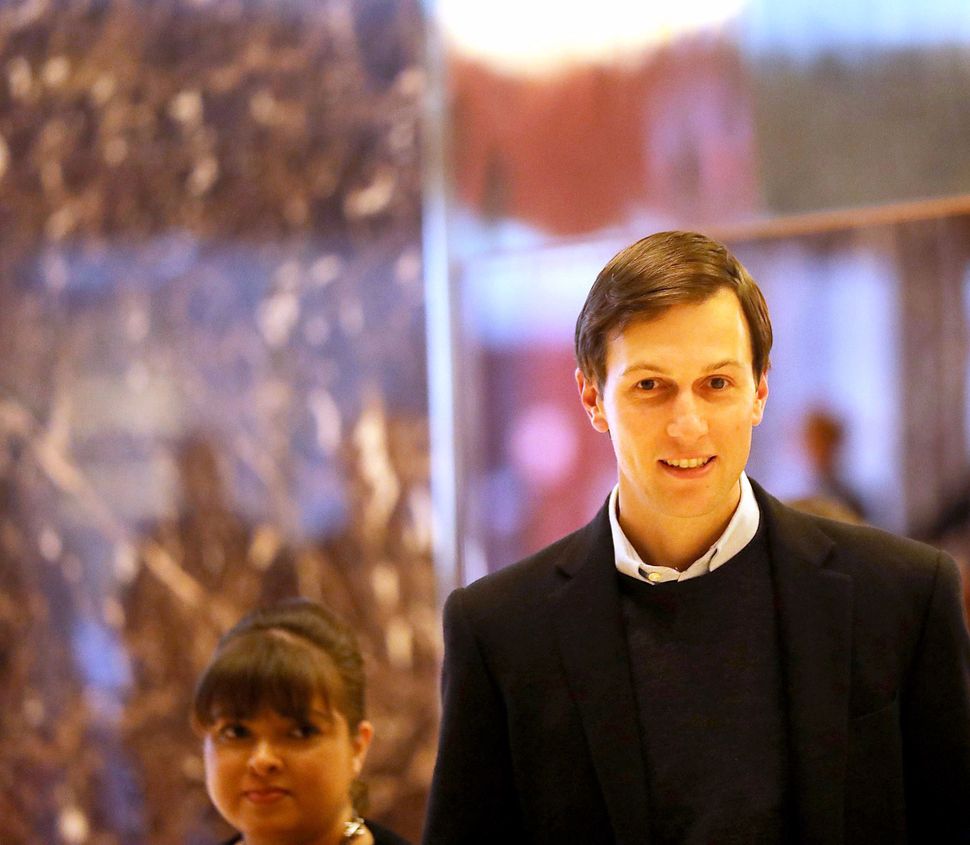 Jared Kushner, in his ever-expanding White House role, has recently been charged with leading the newly-created Office of American Innovation, intended to develop and implement a plan for overhauling the structure of the federal government.

Now, he’s hired the top public relations executive from the low-budget horror film producers Blumhouse, who produced the recent success “Get Out,” to help communicate that work to the public.

Prior to joining Blumhouse in 2015, Raffel worked for the New York-based public relations firm Hiltzik Strategies. The films he helped market while at Blumhouse included “The Purge” series and “Paranormal Activity.’

News of Raffel’s move has been met with some irreverent responses, among them the A.V. Club’s observation that Raffel’s “experience running PR for the company behind the “Paranormal Activity” series — which is about people with access to mountains of evidence that confirms the existence of something and yet they choose to ignore it — should come in handy while working with Trump administration.”