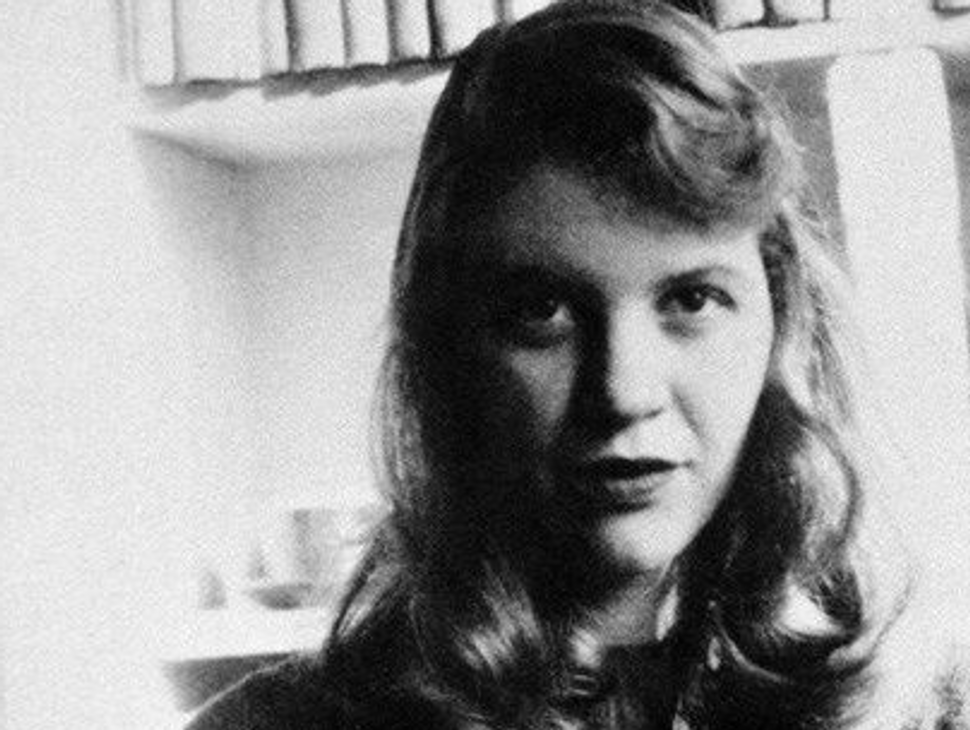 The literary world has been recently abuzz over reports that a letter written by poet and novelist Sylvia Plath, which has never been made public, alleges that her husband, the poet Ted Hughes, physically abused her two days before she miscarried their second child.

The letter, written to Plath’s American psychiatrist and frequent correspondent Dr. Ruth Barnhouse, was discovered in an archive of Plath’s correspondence assembled by feminist scholar Harriet Rosenstein, recently and contentiously put up for a quickly-cancelled auction.

The bookseller responsible for the auction confirmed that the letters’s contents have been accurately reported. In a second letter, dated October 21, 1962, Plath wrote to Barnhouse that Hughes had told her that he wished she were dead.

Rosenstein claims the materials for the archive, which she assembled while researching a never-published biography on Plath seven years after her death, were given to her by Barnhouse. As The Guardian reported, the archive centers on nine letters Plath penned to Barnhouse following her 1962 discovery that Hughes had engaged in an affair with their friend Assia Wevill. It also includes interviews with Barnhouse about her treatment of Plath, medical records from 1954, and various other letters from Plath to friends and family.

The archive’s auction, which was to be conducted through New York’s March antiquarian book fair and listed at a price of $875,000, was cancelled following a legal challenge from Smith College. Barnhouse bequeathed her estate to the college, Plath’s alma mater; as The Telegraph reports, Rosenstein engaged in a failed attempt to sell her collection to the college before putting it on the market at large. Now, Smith claims that it already has a legal right to Rosenstein’s collection, given Barnhouse’s bequest.

Hughes’s estate, on behalf of his second wife and widow, Carol Hughes, responded to news of the letter with a forceful denial. “The claims allegedly made by Sylvia Plath in unpublished letters to her former psychiatrist, suggesting that she was beaten by her husband, Ted Hughes, days before she miscarried their second child are as absurd as they are shocking to anyone who knew Ted well,” the estate wrote in a statement.

News of Rosenstein’s archive has been a source of excitement for Plath scholars. Quoted in The Guardian, Peter K. Steinberg, co-editor of two forthcoming volumes of Plath’s collected letters, called the archive “an amazing collection of material that has been completely off the radar.”

Plath and Hughes, who met and married in 1956, formed one of the 20th century’s most powerful and controversial literary couples. While they separated in September 1962, they remained married until Plath killed herself in 1963 at the age of 30.