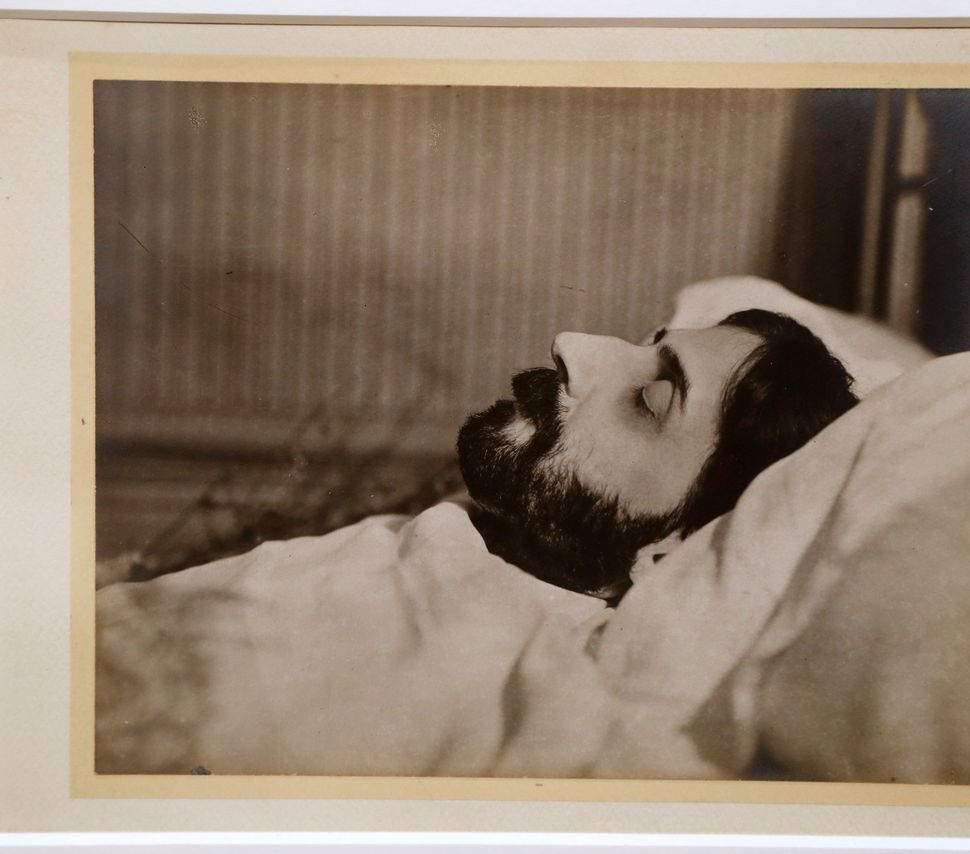 Marcel Proust is famous for transforming an evocative sensory experience into literary brilliance: I am writing, of course, of the nibble of a madeleine that catalyzed his immortal stroll down memory lane in “Swann’s Way.”

The author also, apparently, could turn an unwanted sensory intrusion into fairly amusing epistolary material. Among an astonishing collection of French literary miscellanea that will shortly go up for auction in Paris — the archive, which currently belongs to prolific collector Jean Bonna, includes first editions of works by Samuel Beckett and Honoré de Balzac, as well as correspondence from Victor Hugo and Gustave Flaubert — is a letter from Proust to his landlord’s son in which he objects to a certain unwanted auditory phenomenon in his apartment.

That phenomenon was, specifically, the vociferous sex of his neighbors. As The Guardian reports, Proust writes of the discomfort incurred by the noise with a wry sense of humor.

“Beyond the partition, the neighbors make love every two days with a frenzy of which I am jealous,” he wrote.

Bonna, who lives in Geneva, is considered one of the world’s foremost collectors of French literature. He is auctioning off a portion of his collection so as to focus the remainder more thoroughly on French literature, hence his relinquishing of a rare first edition of Galileo’s 1638 “Discorsi,” as well as Proust’s, Hugo’s, and Flaubert’s letters, which he deemed largely irrelevant to the literary efforts of their authors.

If you’re inclined to bid for Proust’s mildly curmudgeonly letter, Pierre Bergé and Associés and Sotheby’s will be auctioning the works on April 26. And if you’re aspiring to be the kind of literary great whose everyday correspondence is someday worth a small fortune, next time you bang a broom on the ceiling, keep a written record.