How The JCC Manhattan Inspired This Tribeca Film Festival Winner 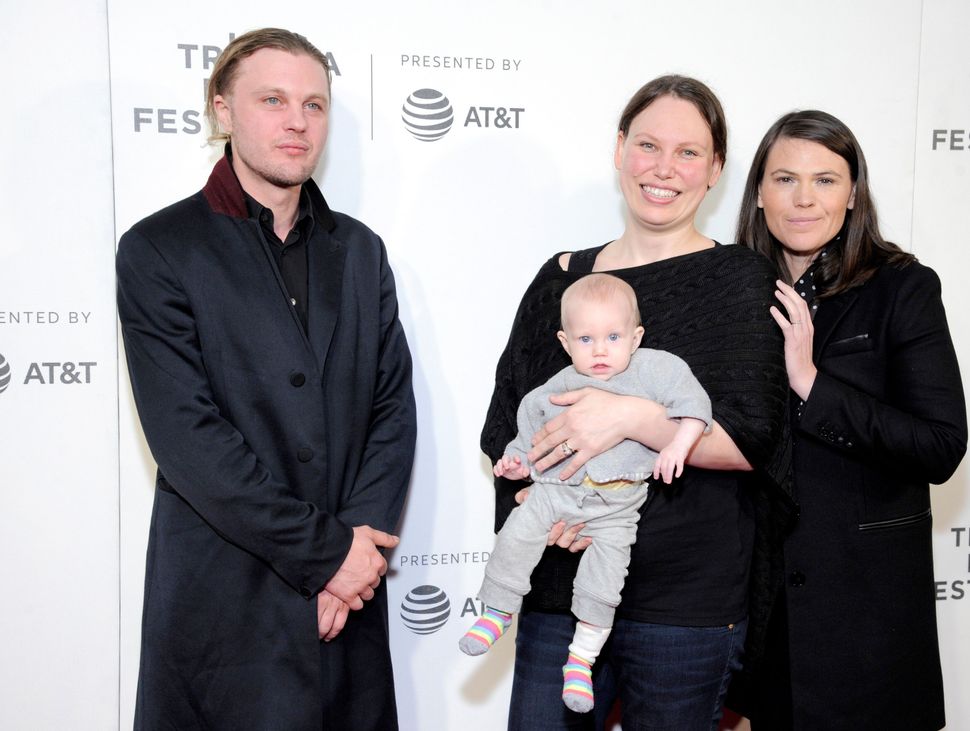 What does it take to win two of the Tribeca Film Festival’s most prestigious prizes?

Apparently, aside from talent, willpower and funding, a dose of inspiration from the JCC Manhattan will do the trick.

Director and writer Rachel Israel’s film “Keep the Change” took home the Festival’s juried awards for Best U.S. Narrative Feature and Best New Narrative Director. The film follows a Jewish man and woman, both on the autism spectrum, as they fall in love. It is Israel’s feature debut.

Speaking to Kelsey Moore from the blog Women and Hollywood in advance of film’s Festival premiere, Israel explained that “Keep the Change” took off after she began frequenting the JCC Manhattan.

“I came to this story through my lead actor, Brandon Polansky, who plays David,” she said. “Brandon is a friend of mine of over 15 years. He is on the autism spectrum, and our film’s story was inspired by his real life struggle to find and ultimately maintain romantic love. The project grew into something bigger as I got to know the autism community at the JCC Manhattan, which is where Brandon met his first girlfriend.”

“I came to know some amazing people there and became obsessed with bringing them to the screen. I had never seen characters anything like them portrayed in narrative film before,” she continued.

How The JCC Manhattan Inspired This Tribeca Film Festival Winner