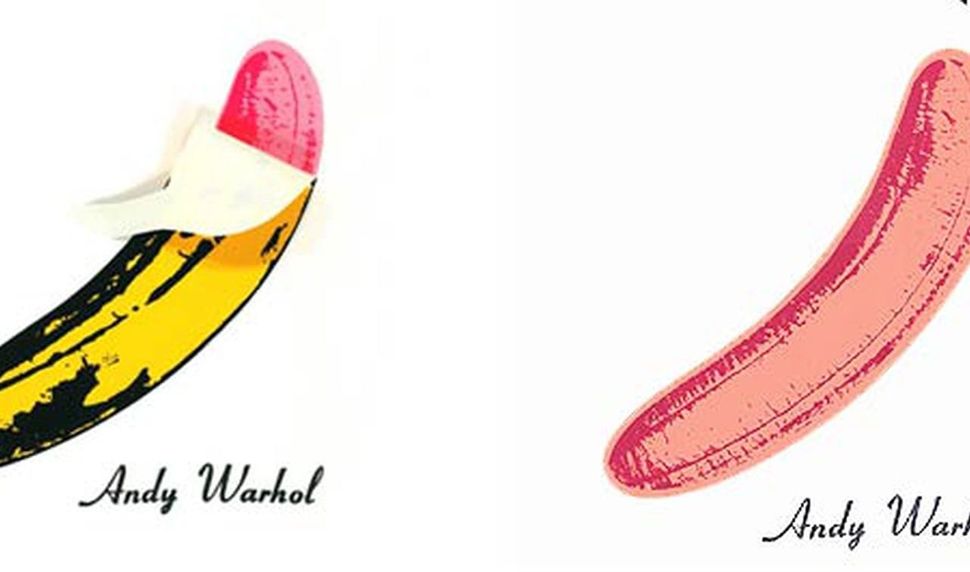 I remember the first time I ever really listened to Lou Reed. I was around 12 years old and I had recently come into possession of one of the old record players collecting dust at my grandmother’s house. I owned (really, stole from my dad) three records – “Nancy Wilson and Cannonball Adderly,” “Led Zeppelin II,” and Lou Reed’s “Rock ’n’ Roll Animal.” “Animal,” recorded live at Howard Stein’s Academy of Music in New York in 1973, was one of Reed’s first post-Velvets records – right around the time he was entering his “glam” phase.

The cover shows Reed, blurry against a black background, looking androgynous and a bit like Billy Idol with his black lipstick, eye makeup, and studded collar. Before I even touched the record, the cover let me know (with my 12 year old mores), that this was something a bit dangerous. Now, I had heard this version of “Sweet Jane” (the only single from the record) before, but venturing past the track, which is among Reed’s more accessible cuts, with its Derek and the Dominos splendor, felt a little dangerous – track two was “Heroin” after all. 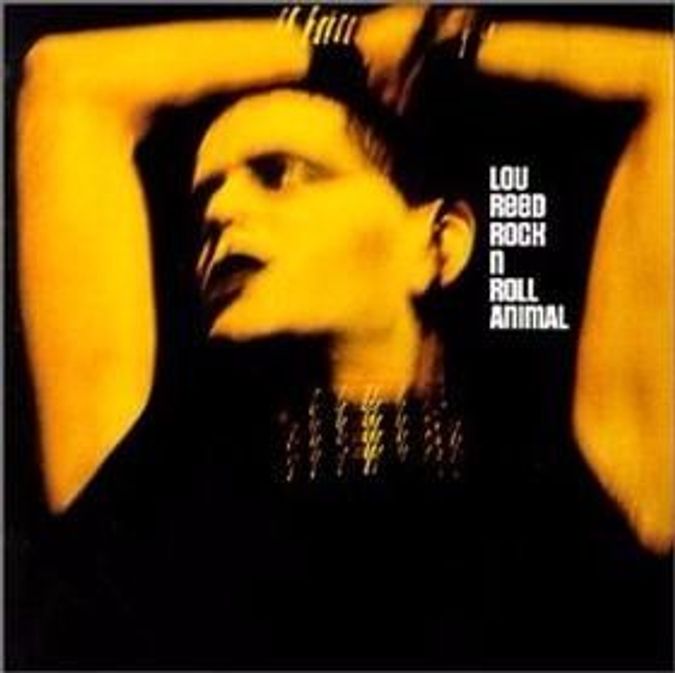 “Animal” cannot begin to hold a candle to Reed’s Velvet Underground work, (especially the record’s version of “Heroin,” which I loved then, but find forgettable and a bit boring now) but for me, it encapsulated everything great about Reed and about the Velvet Underground. It was aggressive (right from the cover), brash, transgressive, sneering – and underneath it all was an immense musicality. Looking back, it may be the first record I ever listened to primarily because I thought, no, because I knew, it was cool. Throughout his life, even on the lesser records, Reed had this instant “f—k you” cool to him – he gave the impression that he always did just what he wanted, and he didn’t care if people liked it. In fact, he often hoped they didn’t, but this made it, always, that much better.

Reed is, of course, most famous for his debut record with The Velvet Underground, “The Velvet Underground and Nico” which celebrated its 50th anniversary in March. The album, arguably the most influential rock album ever produced, has been widely discussed since its revival in the late 70s (it had dismal sales and received near unanimous critical hatred upon its initial release), and it feels as if there is little left to say aside from praising the record, and reminding ourselves, every year, why it was so perfect. To that end, I’ve compiled a short reading list to accompany your next listening – enjoy:

This review of the 2012 release of the “Super Deluxe” edition of “The Velvet Underground and Nico” is a perfect starting point. Not just because the release is incredibly comprehensive, but mainly because reviewer Miles Raymer tackles the problem of the record’s success. “The most dangerous record of 1967,” he writes, “has been absorbed into the establishment rock canon; the paradoxical fame it earned from its hilariously terrible sales figures in its early years has been negated by reissue after deluxe-edition reissue; and its transgressive kinky-druggy menace has been smothered by the embrace of millions of overly precious Wes Anderson acolytes.” It’s a common problem, not just in music but in all arts – the transgressive becomes the establishment for the very reasons it was transgressive in the first place. However, Raymer continues, the demo tapes and rehearsal sessions included in the “Super Deluxe” edition remove the patina of success and “help restore…the ineffable outsider cool that [the record’s] lost over the years.”

2) 800 Copies: Meet The World’s Most Obsessive Fan Of ‘The Velvet Underground and Nico’ – Jem Aswad

This article by Jem Aswad tackles the history of the record from the side of the audience, and through a visual rather than musical lens. It focuses on Velvet Underground superfan Mark Satlof and his massive Velvets record collection. Or, to be more specific, his “The Velvet Underground and Nico” collection. You see, Satlof doesn’t collect just anything from the band’s oeuvre, he only collects copies of their debut record – he currently owns over 800 copies. It’s an amusing article about the kind of obsessiveness the record can inspire, and it also provides an interesting and intimate look into the variations between the record’s different covers and pressings and their relative value.

Here we have a collection of photographs from one of The Velvet Underground’s early live appearances. The show at Delmonico’s Hotel in 1966 for the Annual Dinner of the New York Society of Clinical Psychiciatry helped the Velvets gain their well-earned notoriety. Before a crowd of staid and suited doctors, “The Velvets played. Nico sang with VU for the first time in her lugubrious style. Gerard and Edie did their bull whip dancing. Barbara went round with glaring bright lights and film camera asking about their sex lives and interests. Some of the psychiatrists escaped the room.”

4) The Preface to “In Dreams and Other Responsibilities” by Delmore Schwartz (New Directions, 2012) – Lou Reed

Lou Reed’s preface from New Direction’s reissue of Delmore Schwartz’s “In Dreams Begin Responsibilities and Other Stories” is not about the Velvet Underground, nor is it about music. It is, obviously, about Schwartz, his mentor (seemingly both in writng and disposition) while studying creative writing at Syacruse University. It’s notable for two reasons: first, it demonstrates just how deep Schwartz’s influence ran in Lou Reeds writing; and second, it shows that, despite the abrasive, lo-fi, sound of the “The Velvet Undergound and Nico,” Lou Reed could write – a reminder that the album was just as innovative, if not more innovative, on the lyrical front than the musical one.

Another one from Pitchfork. This article gives us a nice play by play on the making of the record – from Reed’s early days recording knock off versions of top 40 hits for Pickwick Studios, to the Sceptre Studio Sessions (the original acetate tapes from which would sell for 75 cents at a flea market and then, eventually $25,000 at an auction).

Not all ten things on this list are particularly unknown or noteworthy, but there are some interesting gems. Number five on the list, for instance, tells us that Warhol wanted to install cracks in each record to create an infinite loop at the end of “I’ll Be Your Mirror” – exactly the kind of anti-audience gesture you’d expect from the Velvets. Number seven on the list is also notable – a funny anecdote from Velvet Underground drummer Maureen Tucker about why she stops drumming in the middle of the breakdown in “Heroin.”

I enter. She is standing in the center of the room, dressed in a gown of white satin which floods down her body like light. Over it she wears a scarlet kazabaika, richly edged with ermine. Upon her powdered, snowy hair is a little diadem of diamonds. She stands with her arms folded across her breast, and with her brows contracted.

“Wanda!” I run toward her, and am about to throw my arm about her to kiss her. She retreats a step, measuring me from top to bottom.

“Mistress!” I kneel down, and kiss the hem of her garment.

“Oh, how beautiful you are.”

“Do I please you?” She stepped before the mirror, and looked at herself with proud satisfaction.

“I shall become mad!”

Her lower lip twitched derisively, and she looked at me mockingly from behind half-closed lids.